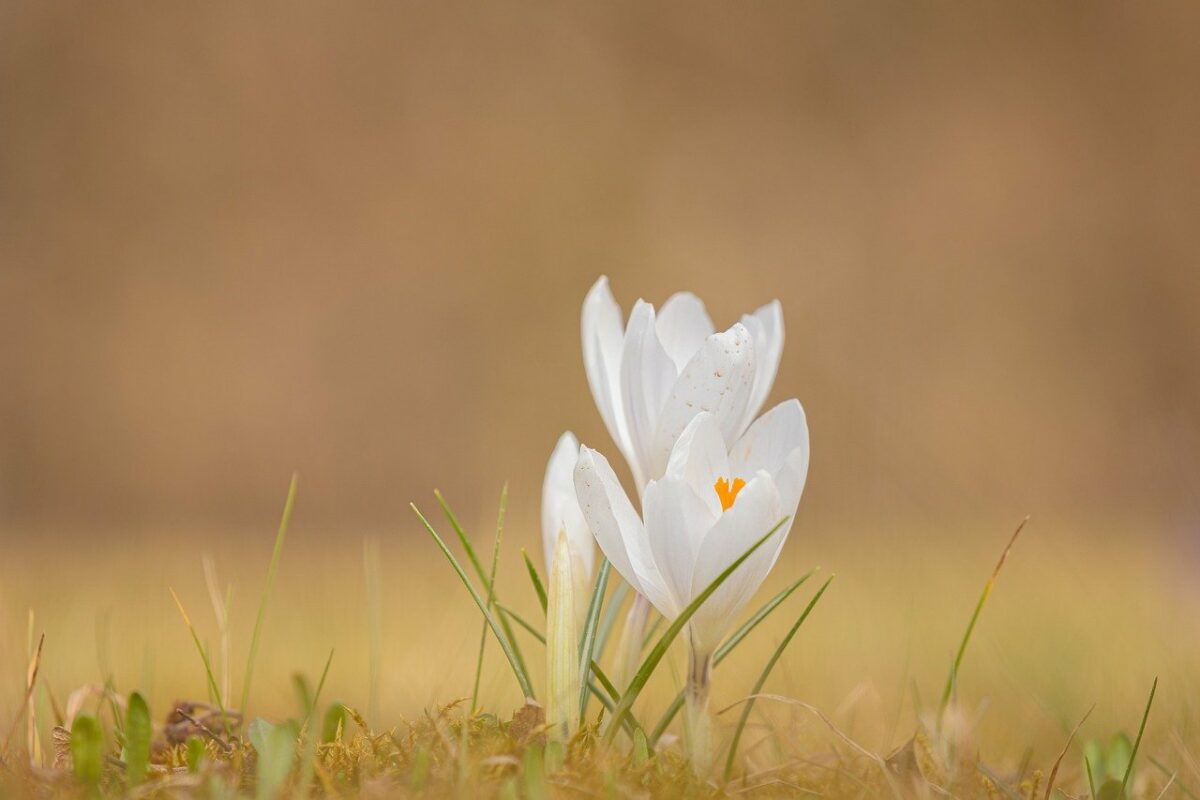 Cardano saw a huge spike in recent days in the “age consumed” metric. This meant that a large amount of ADA changed hands after being dormant for a long time. This could be a bullish development for Cardano. However, the price action showed that the market structure was bearish. 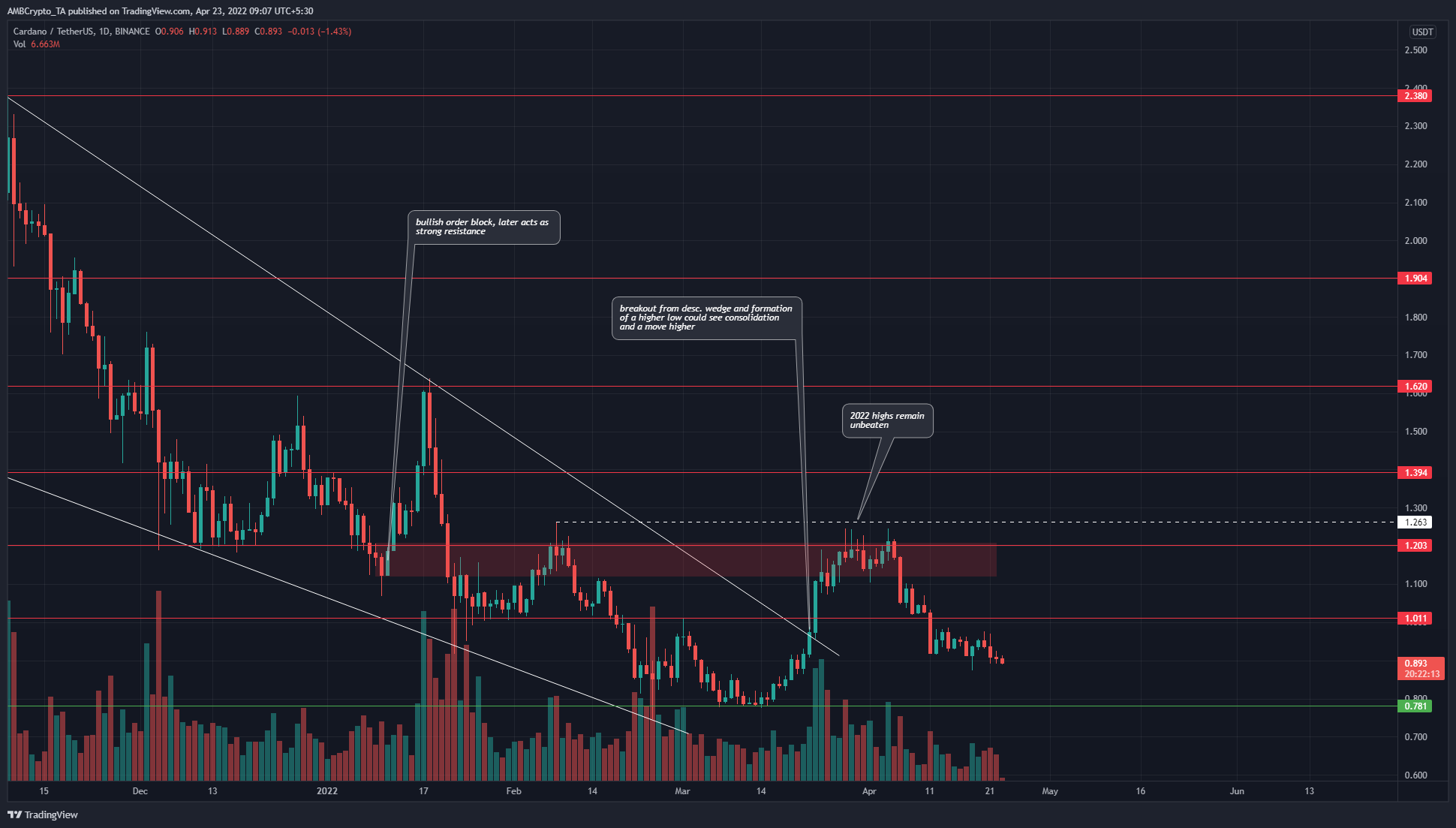 The falling wedge pattern (white) was also a period where ADA was in a strong downtrend. The recent lower highs of that downtrend area were at $1.01 and $1.26. In the past month, the $1 level was broken but the $1.26 was not.

Moreover, the price has dropped below $1 once more. On lower timeframes, $1.1 was an important level that, once broken, pushed ADA into a bearish trend once again.

The breakout from the wedge pattern did not see ADA climb above $1.26, and moreover, the momentum and structure at press time were bearish. This suggested that ADA could dive further in search of demand. 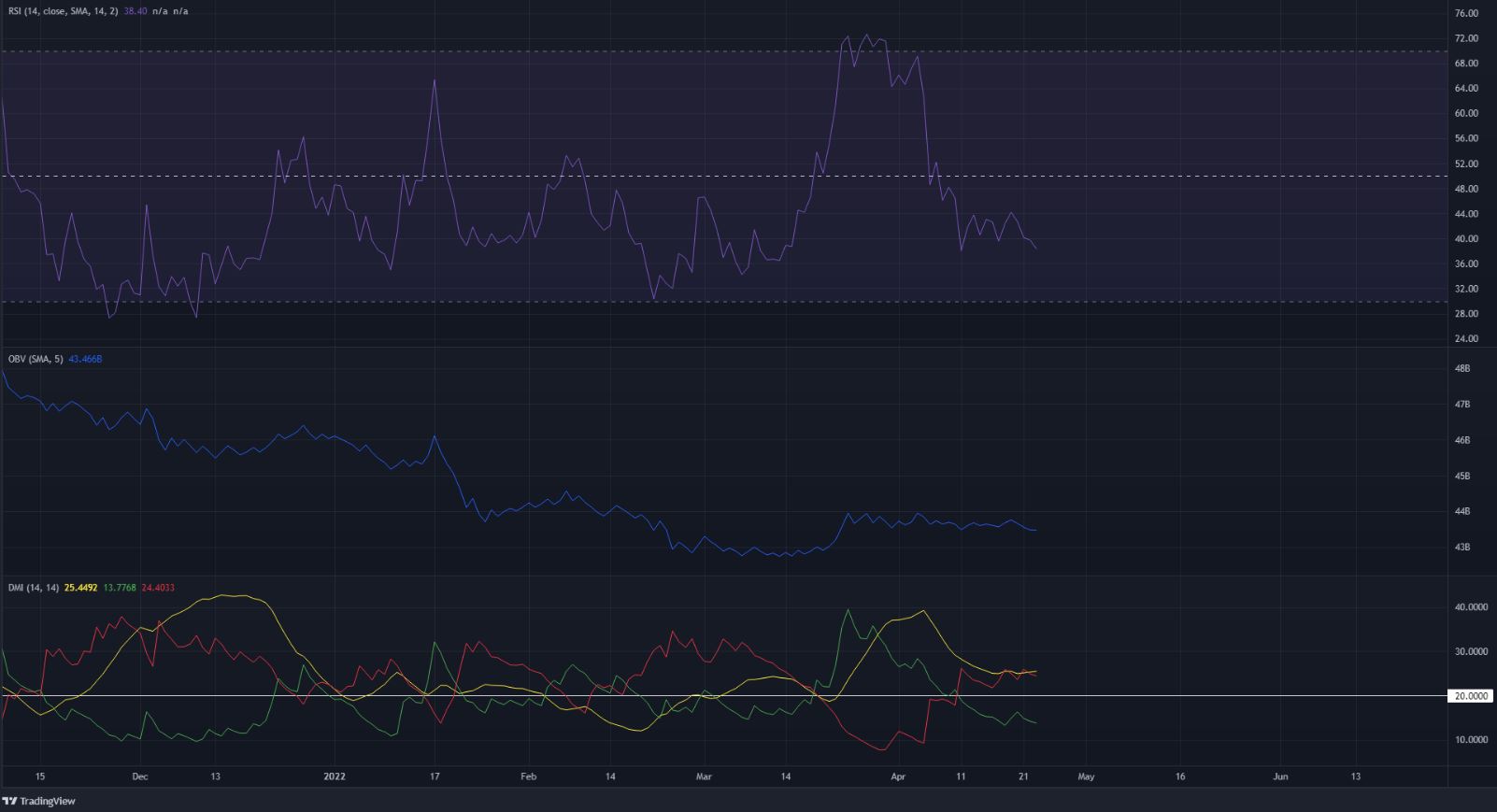 The RSI rose strongly above neutral 50 in March’s rally, but that rally was not sustained. Instead, the price and its RSI both fell and showed strong bearishness. The RSI stood at 38 and has been beneath the neutral 50 line in the past two weeks to show a bearish trend.

The OBV has also been in a downtrend in recent months. There was not a strong enough uptick to show a reversal to a bullish trend on the OBV, which has been slowly dropping in the past month. The DMI also showed a strong bearish trend in progress, with the ADX (yellow) and the -DI (red) above 20.

Cardano has a bearish market structure on higher timeframes after the move above $1.2 failed and saw bears seize control of the market. On lower timeframes, $1.1 and $0.98 had also been retested as resistance. Over the next week or two, ADA can be expected to descend toward the $0.78 support zone.