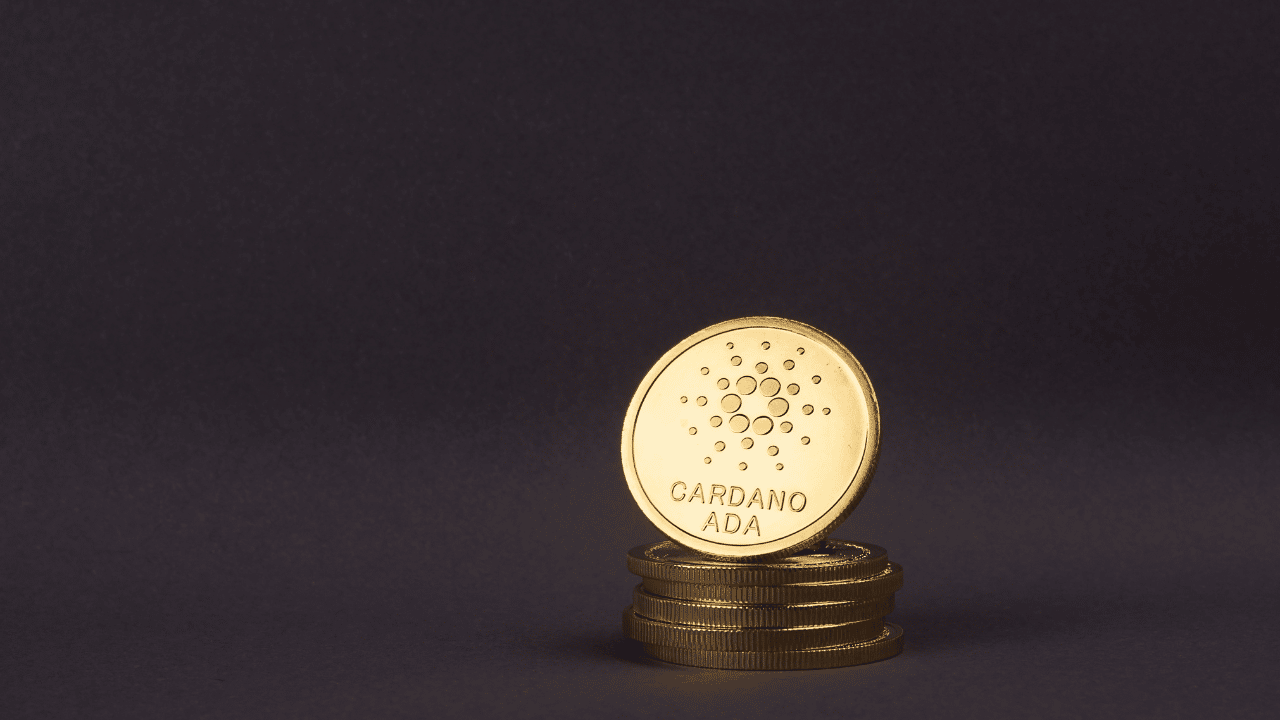 Cardano’s [ADA] recent drop from the $0.66-level crystallized in a down-channel on the daily timeframe. The EMA ribbons coordinated with the 38.2% Fibonacci resistance to constrict the buying efforts over the last month.

The coin could provoke a favorable selling opportunity should the bears inflict a reversal from the $0.51-mark. At press time, ADA traded at $0.4995, up by nearly 3.25% in the last 24 hours.

As the price action plunged below the EMA ribbons, the immediate narrative for the altcoin took a bearish flip. The down-channel oscillation halted near the Point of Control (POC, red) that remarked a stiff tussle between the buyers and sellers.

The gains over the last ten days have aided the buyers in breaking out of the long-term down-channel. Also, ADA saw a rising-wedge-like structure approaching the 38.2% Fibonacci resistance.

For over 100 days, the price action has been struggling to breach the upper boundary of the EMA ribbons. Any break above this level would position the alt to bag in near-term gains. In this case, the potential targets would rest in the $0.57-zone.

However, any pullback from the immediate hurdles could extend the squeeze phase in the coming sessions. This trajectory could provoke a reversal toward the $0.45-zone.

The Relative Strength Index took a bullish stance while aiming to break above the 56-level. A breach above this resistance could aid the near-term buying pressure.

Further, the MACD line saw a close above the zero-mark and affirmed ease in the selling vigor. A continued sway above the equilibrium could invalidate the bearish tendencies.

With the current pattern approaching the 38.2% level and the EMA ribbons, ADA could carry a downside risk. The targets would remain the same as above. A close above $0.515 would invalidate these bearish inclinations.

Reasons why CRV outshined AAVE, MKR to impress its investors