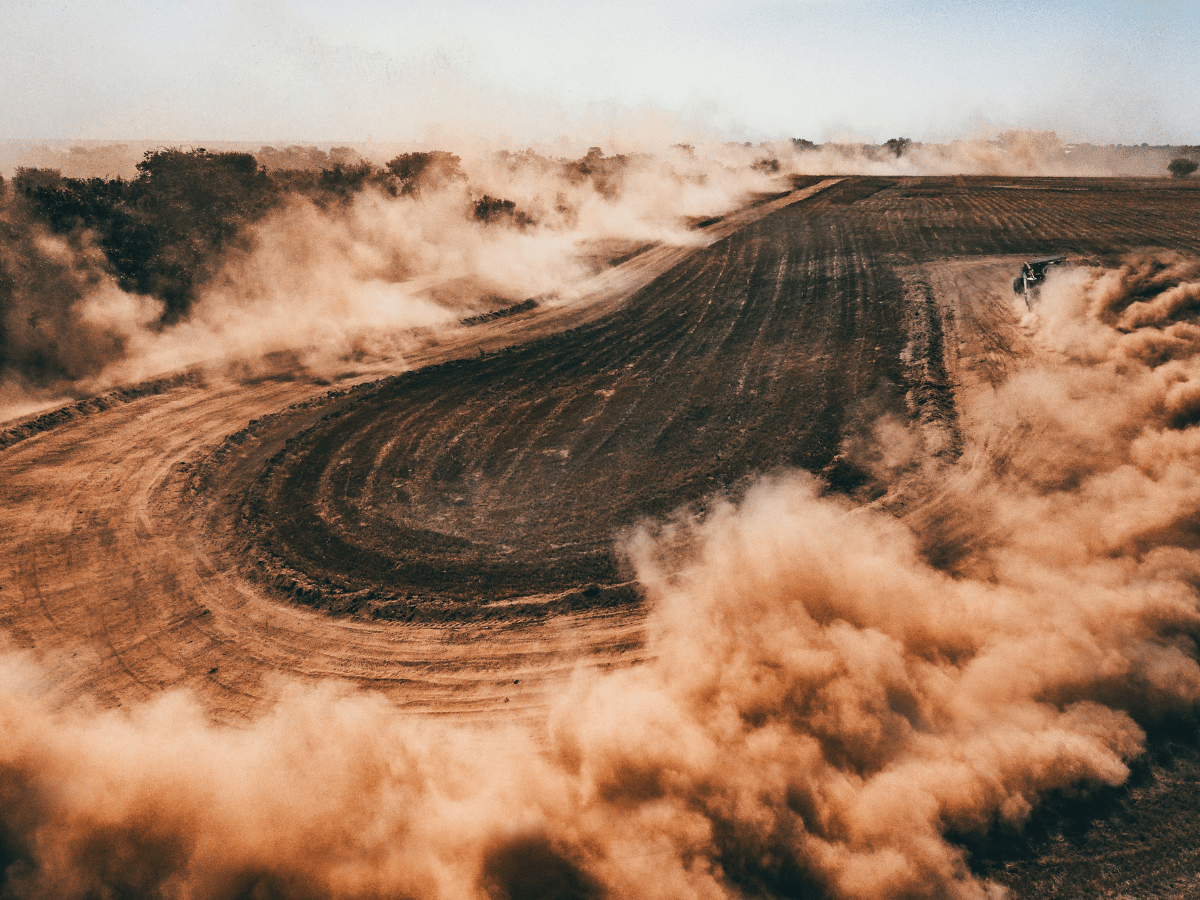 Curve DAO token [CRV], the native cryptocurrency of DeFi maestro, Curve Finance, surged as high as 22% in the last 24 hours of 22 July.

In an unexpected upward move, CRV has been one of the most profitable cryptocurrencies.

With a market capitalization of $770 million, the crypto community might ask what the driving force behind the rally was.

On Thursday (21 July), Curve Finance founder Michael Egorov confirmed that the company was on the verge of launching its own stablecoin.

you know you know

The confirmation by Egorov pushed CRV above other DeFi protocols to a 30-day high. Protocols like AAVE and MakerDAO [MKR], which have their own stablecoins failed to match CRV’s run despite recording a 5.69% and 4.25% increase, respectively.

Before now, CRV had found it challenging to increase substantially after ending June at around $0.66.

Despite its struggles, the CRV price increased to $1 on 14 July. Its current trading price of $1.45 confirms that the stablecoin development had a massive impact on its price movement. 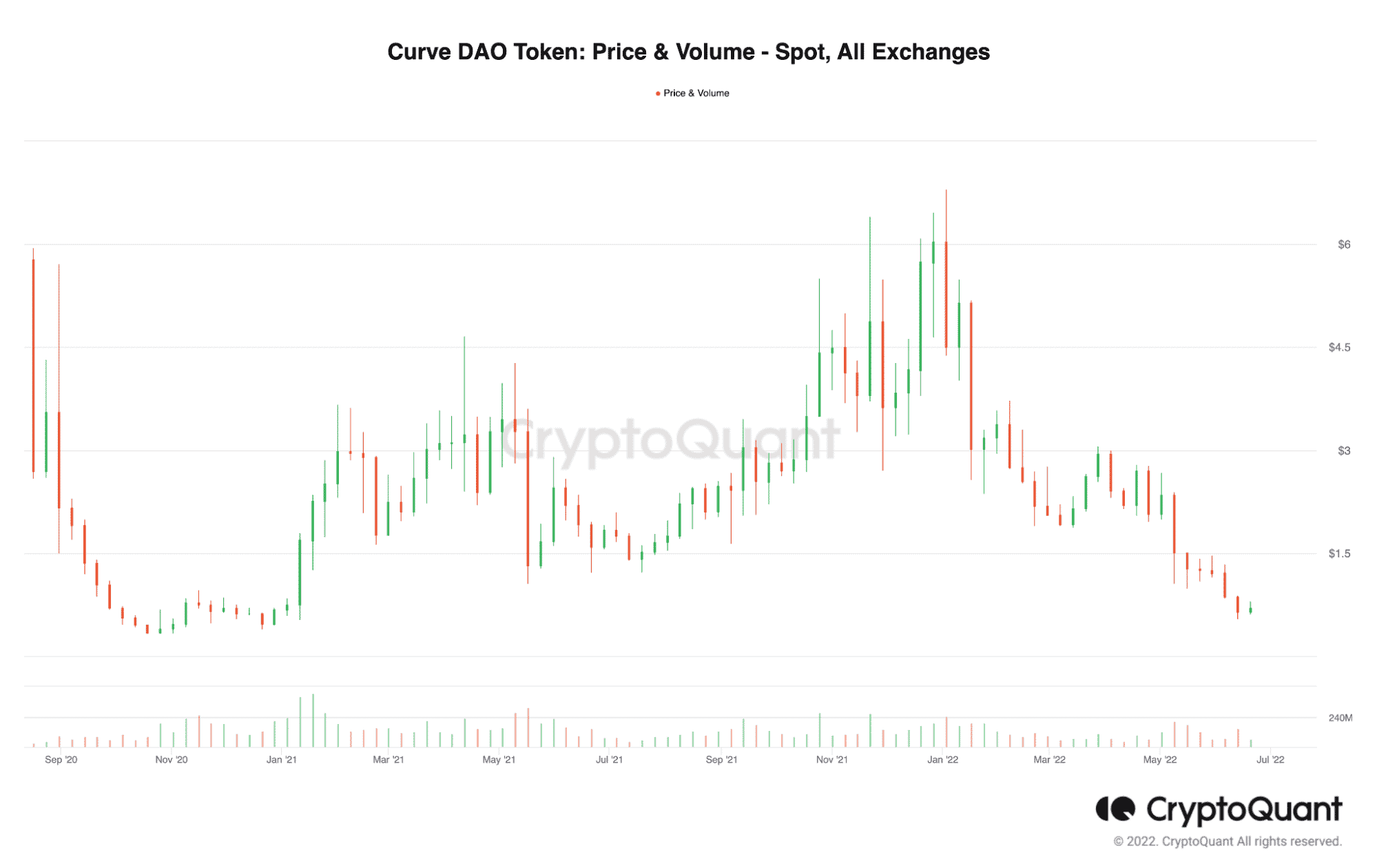 One important thing to consider with this CRV update is its status on the DeFi Total Value Locked (TVL). With the proposed stablecoin, CRV still leads at the top of the DeFi, standing with 9.7% of the market share, valued at $17 billion.

Others, including Lido, Compound, and MakerDAO, have retained their previous positions even with their 24-hour gains. However, data from CryptoQuant suggests that CRV traders have profited from the price increase. 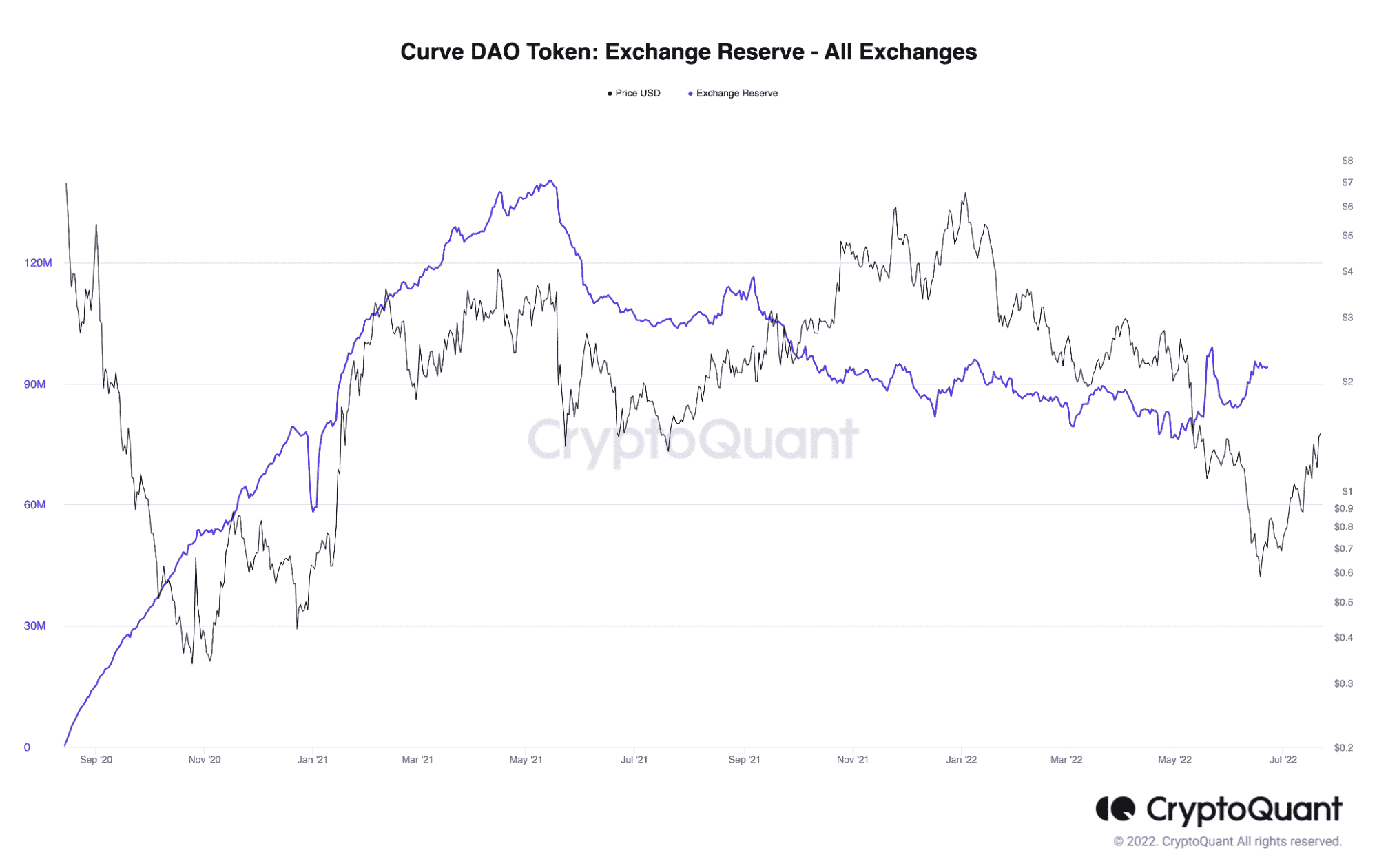 According to the details, the exchange reserves of CRV have increased 3% over the last 24 hours.

At press time, it was $92,624,386. With this, short-term traders could have made significant gains from the move. Still, the selling pressure had not significantly affected the CRV price as it maintained a reasonable price.

Overall, it has been a good thirty days for CRV as the token price increase within that period is about 92%. Santiment also reported that the CRV volume had been on a non-stop rise since 20 July.

As the CRV rally continues, investors who believe in the DeFi coin would assume its stablecoin launch will make it perform better. Whether it would be a reality or not, the outcome is in the hands of the CRV team and its community.

Cardano can break away from bearish shackles- ‘how’ might surprise you

DOGE holders might be amazed when they look at their portfolios, thanks to…