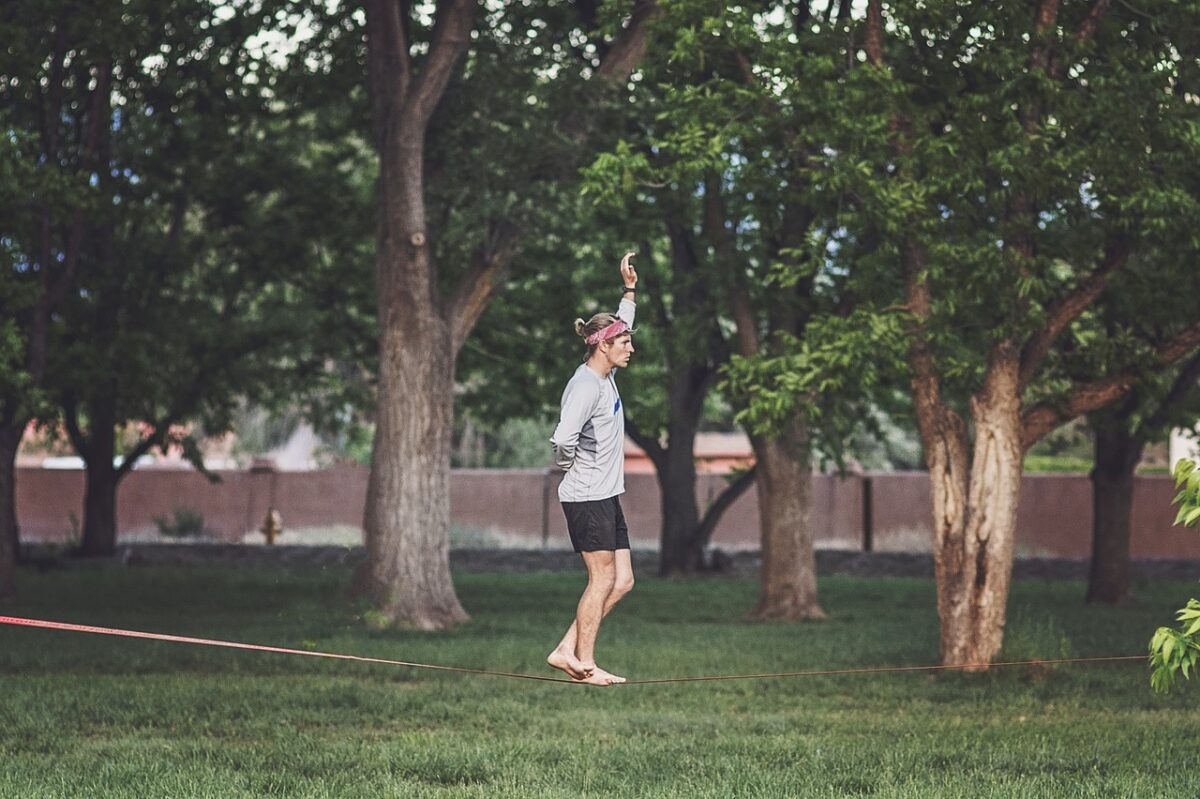 The altcoin market has made a recovery from the downtrend witnessed over the weekend. Although the largest crypto, Bitcoin was still stumbling in a bearish market, altcoins have been rallying.

Cardano [ADA], Chainlink [LINK], and Filecoin [FIL] have been reporting a tremendous recovery, even though the trends were changing in the market.

Bollinger bands have remained parallel over the past few days, pointing at the consolidation that was ongoing. The price was currently closer to support at $1.04 and if the sell-off continues, the price may test this level again. Meanwhile, buying and the selling pressure in the market had remained close to equilibrium, which meant that the traders were actively participating in the market.

The Chainlink price in the market has been rising and it has recently witnessed a surge which carried the value of the asset to $45. After this, a mild retracement was noted. At the time of press, LINK was valued at $39.26 as it moved sideways.

Despite the consolidation phase, the signal line was currently supporting its value. However, increased buying of the asset has pushed it towards the overbought zone. There could be a correction visible to stabilize the price of the digital asset.

MACD indicator was also hinting at the development of a bearish trend in the market as MACD line was crossing over the signal line.

Filecoin price began to climb in mid-March and was now consolidating above $125. This 218% jump in the price took place within 40 days, and the coin was currently being traded at $149.29.

With low volatility, FIL market has been seeing the price test the support twice now. However, the market has not let the bears gain steam and the traders have been actively trading the digital asset. The signal line has moved over the candlesticks, but the asset is near equilibrium. This meant that although many were selling the asset at the current price, FIL market was seeing an equivalent pressure from the buyers.

Chaikin Money Flow which had recently dropped under zero was making a U-turn. This meant that the money was once again beginning to enter the market. This was a bullish sign for the digital asset and could lead to a prolonged period of consolidation.