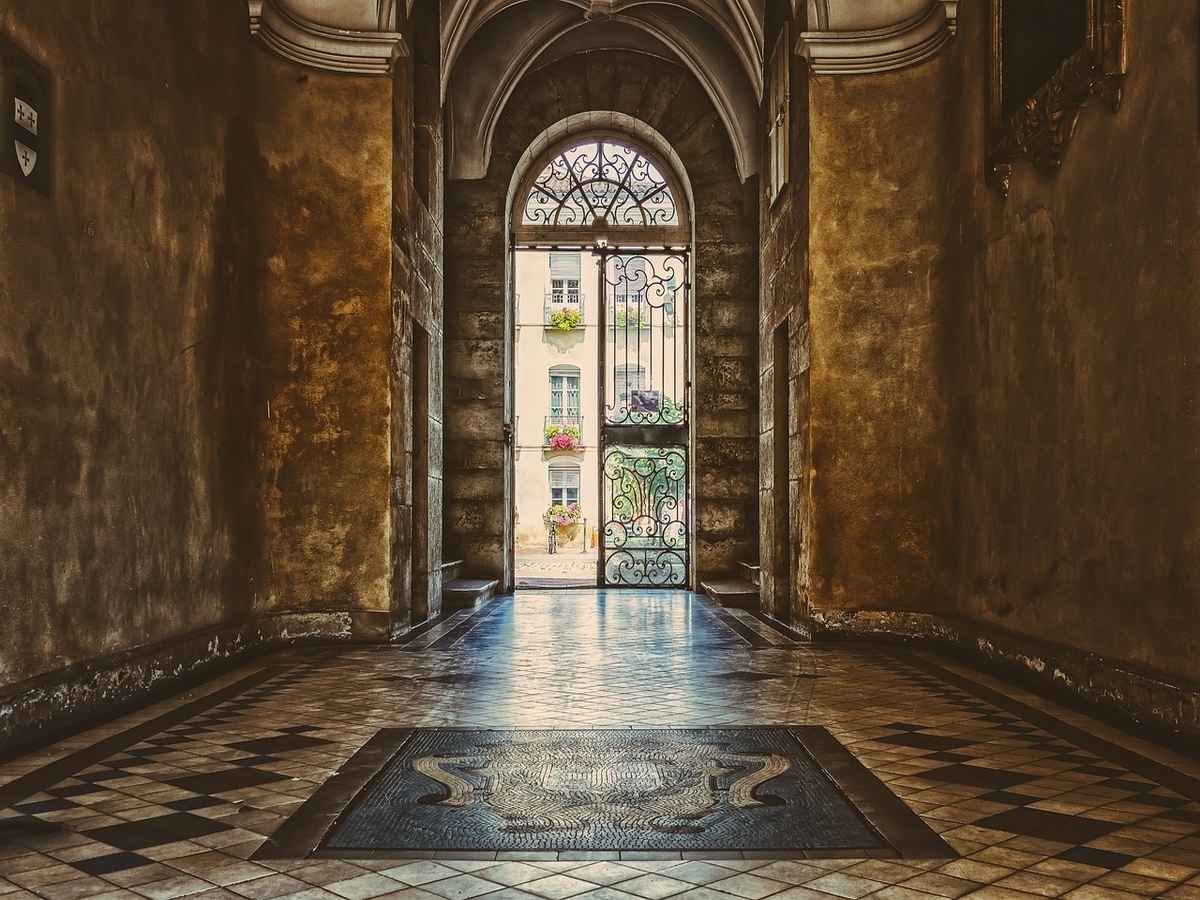 The crypto-regulatory clock in the US is ticking, and as the digital asset space seeks to replace the traditional financial industry, it is plagued with a host of challenges. Industry leaders are busy lobbying and trying to get some regulatory clarity.

“We as a company will do everything to interface with regulators and lobby against ‘bad’ regulations.”

Highlighting the worst-case scenario, that had chances of turning itself into reality, he said,

“It would be the evolution of a system where everything is centralised and a regulated financial institutution has to control your money and autonomy. This would have one of the most damaging and catastrophically terrible outcomes for our industry, and there is a chance for that to happen.”

The legislations in the US are not coming unprovoked. ‘Bad behaviour’, in the form of market manipulation, unstable exchanges and inside bidding has been prevalent in the crypto industry since a long time. Shedding light on the same, Hoskinson said,

“The legislation when it comes, in its very first sensation, will not be very favourable and we will publicly lobby against regulations that are counter productive to innovation, and the industry as a whole.”

Assets today are being created with artificially high prices. With the new regulations, they would be viewed under a different lens. Hoskinson said that the best they could do was to build a better toolbox for compliance and continue lobbying for the industry to thrive.

He was confident that even if a counterproductive regulation was imposed, the crypto ecosystem was large enough to continue to function. He added,

“I think we’ll find a way to get out of it and like we always do. The only thing I think bad regulation would do is harm my country and harm our economy, and not harm crypto in the long-term.”

The crypto industry was built by someone who was afraid of the government and its regulations. Underlining the same he added,

“When regulations become arcane, the incumbents like it because they already know how to comply and it prevents start ups from being able to enter their space. So, it creates a regulatory barrier and professionals love it because they can make millions of dollars helping businesses stay and comply to those regulations.”

Hoskinson concluded by affirming that the new regulations would be something ‘big to discuss’ and the whole industry would get involved in it. He said,