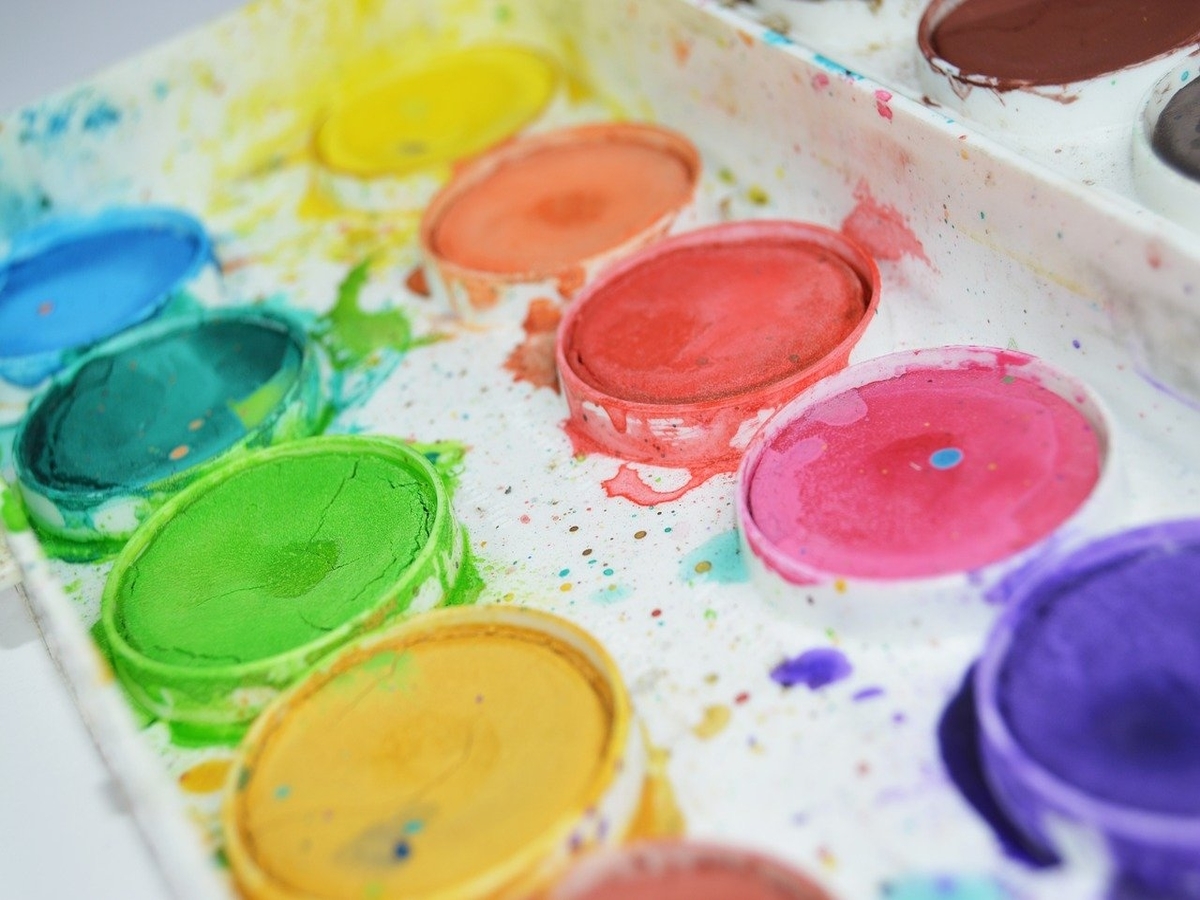 Riding on the back of Bitcoin’s surge to $45k, most of the alts started witnessing upticks. Interesting, at the time of writing, only 12 cryptos out of the top 100 reflected negative weekly returns. The remaining 88 seemed to be relishing their gains.

Picking alts for your portfolio, at this juncture, might be pretty daunting. However, analyzing correlation, profitability and ownership distribution might help.

Historically, alts that have been more dependent on Bitcoin and Ethereum’s movements, more often than not, reaping benefits from their rallies. Hence, the correlation that different cryptos share with the market’s largest coins becomes quite crucial in judging which whether or not they deserve a place in portfolios.

At the time of writing, a host of alts shared a decent correlation with both Bitcoin and Ethereum. However, Cardano [0.87, 0.87], Chainlink [0.86, 0.87] and Litecoin [0.88, 0.84] managed to stand out when compared to others. Ergo, going forward if Bitcoin and Ethereum’s bullish narrative gains momentum, these three alts would likely benefit the most.

Usually, participants tend to exit the market right after booking profits. A completely new set of market participants stepped into the crypto arena during the hyped up April phase. However, profitability took a hit during mid-May’s fatal crash, and since then, HODLers have desperately been waiting for a trend reversal.

Hence, the odds of such participants exiting the market in the next few days seem to be fairly high. In retrospect, the price of these alts could slightly slip southwards. However, there’s a silver lining to this too.

Typically, the break-even price is the change in value of a particular asset to make normal profit. As far as Cardano is concerned, the break even price stands at $1.49. The same for LTC and LINK stand at $156.30 and $25.41.

Now, when the price of these alts manage to breach the aforementioned levels and soar higher in the coming days, it might end up drawing in more participants into the market. Thus, along with incentivizing new participants, short-term RoI has the potential to keep the HODLers hooked to the market.

As a matter of fact, the average HODLing period for Cardano, Litecoin and Chainlink currently stand at 6.1 months, 1.6 years and 2.6 years, respectively. Interestingly, the number of HODLers have significantly risen for all the alts over the past few months. Participants who have stayed in the market for long, are not new to the upswings or downswings. Hence, they would play a crucial role in accumulating more coins in the coming days. This would in turn aid the alts’ price rallies.

The past month has evidently been pretty bumpy for most of the market’s alts. However, ADA, LTC and LINK have managed to fetch 9%, 14%, and 30% to their HODLers.

Thus, keeping the current state of the market in mind along with the correlation, short-term ROI, ownership and profitability aspects, it can be said that ADA, LINK and LTC are worth clinging on to for the next few weeks at least.