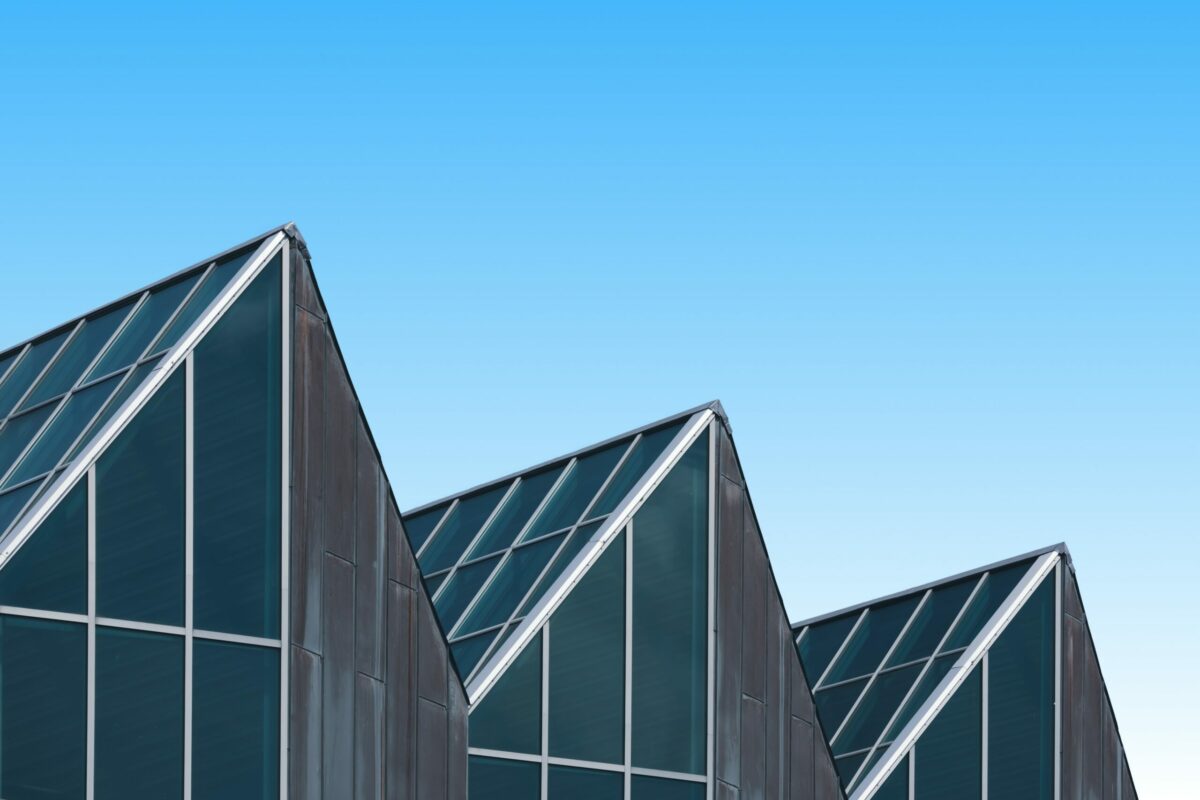 The 1st week of August 2021 featured a monumental upgrade for Ethereum, as EIP-1559 protocol was implemented. The collective Ether community had been waiting a while for this update.

Now, the initial change in mechanism has been integrated, and further developments will take place over the next few months. While the protocol is expected to commence major alterations over the next years, data sources suggested immediate changes that took place right after the upgrade.

Gas burns: Is that real?

The Ethereum market is currently on a roll with the asset breaching past $3000 but within the first 8 hours of EIP-1559, the new mechanism got to work. The fee-burning protocol facilitated $6.9 million worth of ETH burns, which came up to 2458 ETH at that time. For the first 24-hours, the network maintained a burn rate of 3.42 ETH per minute.

Now, according to data, at press time, 16952 ETH has already been burned since the implementation, which is worth ~$52 million. The current burn rate was dropped down to 2.64 ETH/min on a 24-hour scale and the hourly rate is close to 2.59 ETH/min. The base fee of 49.3 Gwei remained more variable as higher network activity was sporadic throughout the day.

One of the largest contributors to the ETH burn is currently DeFi. According to Hayden Adams, Uniswap protocol creator, the platform burned over 80 ETH with the first 2 hours of EIP-1559 implementation. By a rough estimation, that is equal to 350K ETH in a year, which will be valued at $1.4 billion per year.

With the burn rate currently taking over at full scale, it is important to not get swayed away with the current market structure. EIP-1559 had no possible impact on ETH’s quest to cross $3000 but functionally, it is not correlated with how the asset performs in the economic side of things… yet.

~52 million burned over the past few days is a significant amount, but it is important to realize that there is still a supply that is coming in. Which means, Ethereum isn’t exactly undergoing deflationary status. A capped supply is expected to be completed once the switch to PoS is complete, and that will take another year at least.

These are good signs for the Ethereum ecosystem, but investing in ETH based on the update could be detrimental if bearish momentum comes back in stride.

The evolving relationship between Bitcoin and the Kimchi premium