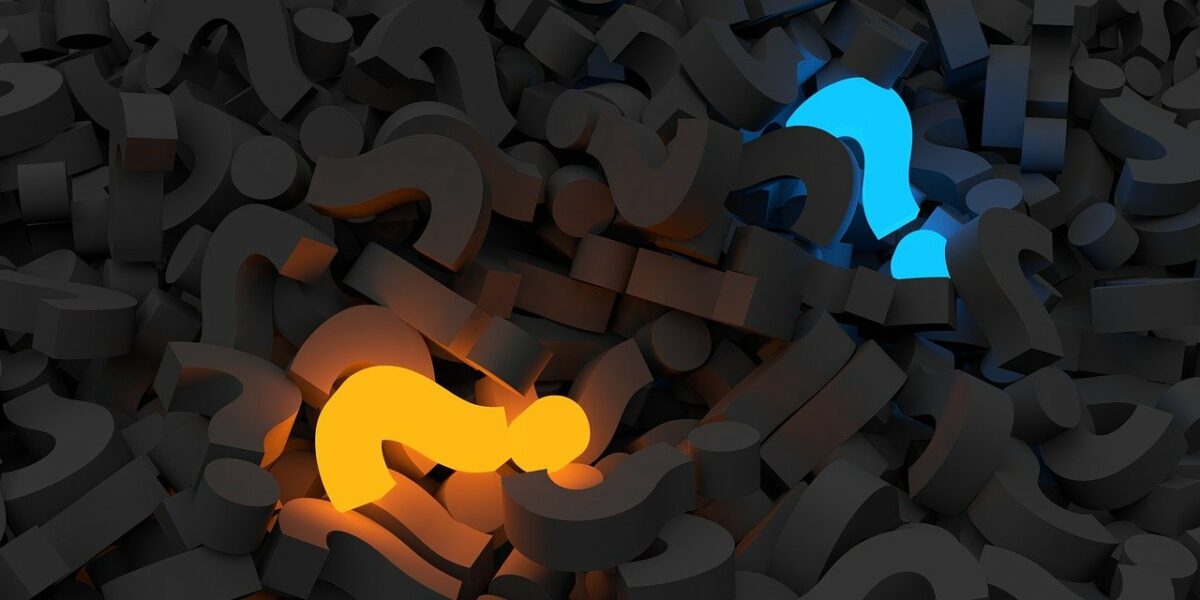 The Cardano community has selected Fluree and Ikigai Technologies to build their metadata sidechain solution – Project Logosphere. The project is funded as a cohort project of Project Catalyst, Cardano’s community fund allocated via public voting.

As per the official announcement, Fluree, provider of an immutable semantic graph data platform, announced a partnership with Ikigai Technologies to provide off-chain data storage for Cardano metadata.

Cardano’s metadata is not easily accessible to users and other third parties without inspecting individual transactions. It added,

“Until now, no common standard exists for off-chain databases, making it difficult to review metadata for analytics and hindering cross-app data sharing.”

Cardano’s transaction metadata will be expanded beyond the current limit of 16kB. Fluree will offer an API to allow developers making dApps to harness a means of storing extended metadata. According to Fluree Co-CEO and Co-Founder Brian Platz,

“If the on-chain parts of Cardano are immutable, but the off-chain metadata is not, that creates a real trust problem. Fluree and Ikigai Technologies will work together to build a sidechain with the ability to link and share data while ensuring the same degree of trust as the on-chain data.”

Many in the community welcomed the news, especially since Logosphere aims to provide an immutable decentralized metadata layer in the form of an interconnected knowledge graph. Fluree’s technology and Ikigai’s data storage will work together to launch the public sidechain by early 2022.

Meanwhile, as for the mainnet updates, the IOHK has confirmed the hard fork combinator [HFC] event to take place on 12 September. This step will trigger the third and final event for Cardano to fully implement smart contract capabilities.

Here’s this exec’s take on when ‘people will really relinquish’ their Bitcoin, cryptos