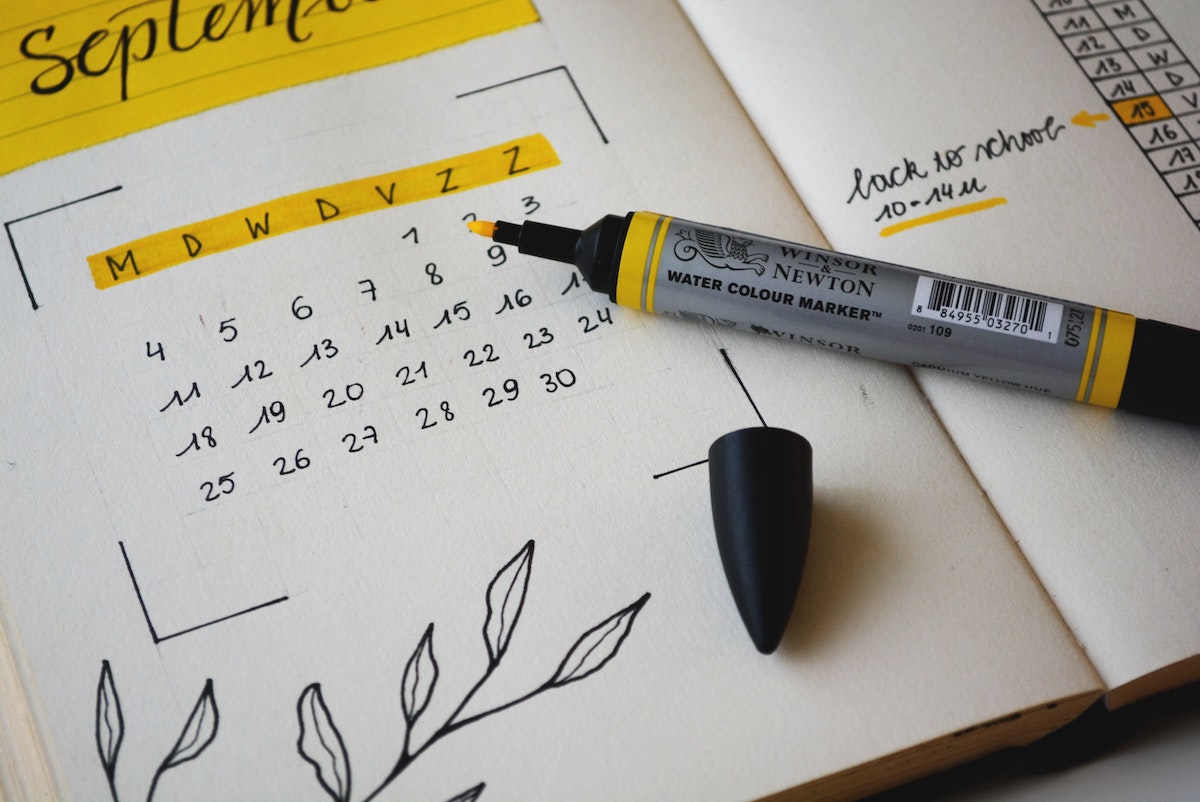 Following clouds of FUD, noise, and speculations against Cardano and its ecosystem over the past few weeks, smart contracts may soon take flight. More specifically, on 12 September.

Input-Output Global (IOG), via its Twitter handle, made the “much anticipated” Hark Fork Combinator (HFC) event announcement a few hours ago.

“The Alonzo HFC event will be the most significant upgrade yet, laying the firmest of foundations for an exciting new era of smart contracts on Cardano.

According to IOHK, all stakeholders, including exchanges, stake pool operators and third parties are now “ready for Alonzo.” It added,

“On Sunday, core Plutus smart contracts capability will be deployed to the Cardano mainnet using our unique HFC technology. Along with compatibility upgrades across the whole software stack.”

In addition to this, the team behind this platform will share more information about Plutus and its potential soon as the company prepares for the Cardano Summit.

Having said that, different critics have pointed fingers at Cardano’s smart contract progress. In fact, some have taken issue with Cardano’s capacity to handle a high number of transactions in a determined smart contract.

Consider this – Cardano detractors claim that the blockchain UTXO model without a fee gas market will cause the platform to have issues upon Plutus’ launch. For instance, according to one such developer,

Now, the final question…do I dare join the ranks of dirty crypto bears for a beautiful short squeeze deathhttps://t.co/WtMsfyAbhu pic.twitter.com/F0Jl4YxUBr

Needless to say, responses to such criticism were swift and vocal. Cardano’s developer IOG, for instance, tweeted in response to what they classified as “social media speculation” and “outright FUD & misinformation.”

Cardano founder Charles Hoskinson wasn’t far behind either, with the exec dismissing and denying any responsibility after Minswap – a decentralized exchange on Cardano – shut down its testnet. In a reply to one user, he tweeted,

“We are not responsible for miniswap and there is nothing to fix. There is no problem. You guys aren’t getting it.”