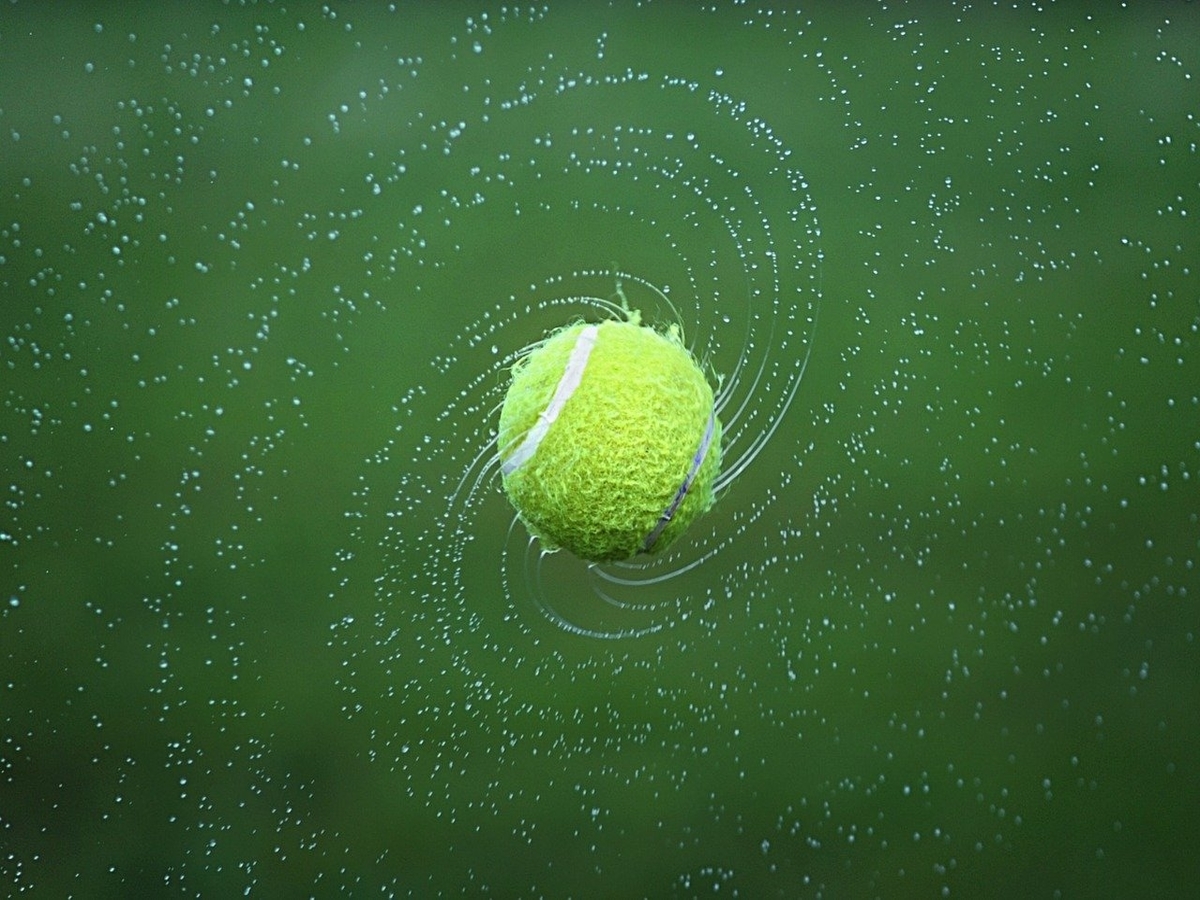 Cardano was recently in the news owing to the Alonzo White node. However, the alt’s price remained tied to the lower $1 range for the most part of last week. Looking at the monotonous state of Cardano, people from the community have started associating the “stablecoin” notion with it.

In fact, at the time of writing, the fifth largest crypto was priced at $1.20 and witnessed a mere 2% pump in the past 24-hours. So, at this stage, does it make sense to expect a change in trend in Cardano’s price direction? Well, most on-chain metrics for the alt signaled otherwise.

For instance, the volatility present in the market hardly provided Cardano any respite. Usually, high volatility presents an asset the opportunity to hit new highs and lows in a dramatic fashion. As indicated in the chart attached, ADA’s volatility has been on the downside since 17 June, and that explains the price stagnation to a great extent.

Additionally, IntoTheBlock‘s data highlighted that the number of bears associated with ADA has had a slight upper hand over the past week. For context, any address that bought more than 1% of the volume traded is considered to be a bull. On 16 July, 17 bears actively took part in the Cardano market while the number of bulls on the same day restricted themselves to 15. This again poses another evidently bearish sign.

The average transaction chart did not seem to be in good shape either. With the drop in ADA’s price, the transaction size has also been dropping. Towards the end of June, the average size oscillated in the $80k to $120k zone, while the same reflected a mere value of $25k at the time of writing.

Additionally, the number of active developers associated with Cardano did not see any drastic difference. In fact, the pattern of bars on the chart was quite symmetric since the beginning of this year. On any given day, there are more or less 450 developers working on alt’s ecosystem. It should be noted that this number is substantially higher than the number of contributors associated with Monero, Litecoin and most other mainstream alts. Parallelly, the development activity on the Cardano network has started picking up pace after its downfall in May.

However, most of Cardano HODLers, at the time of writing, were “out of the money,” implying that the price of the alt at press time was comparatively lesser than the average cost at which it was bought. To be precise, 62.04% (1.27 million) addresses were in loss while merely 27.64% (566.16k) addresses were in profit. The remaining 10.32% (211.31k addresses) remained in a no-loss no-gain position.

However, if the larger trend was to be considered, the YTD average suggested that more than 70% of the HODLers were in profit. The same is evidenced by this chart.

Now, even though most of the metrics indicate that ADA’s price might subject itself to a further downfall, the rise in development activity, to a fair extent, shields the alt’s long-term prospects. Additionally, when the smart-contract hype sets foot in the coming weeks, the ADA market may likely witness a complete turnaround.