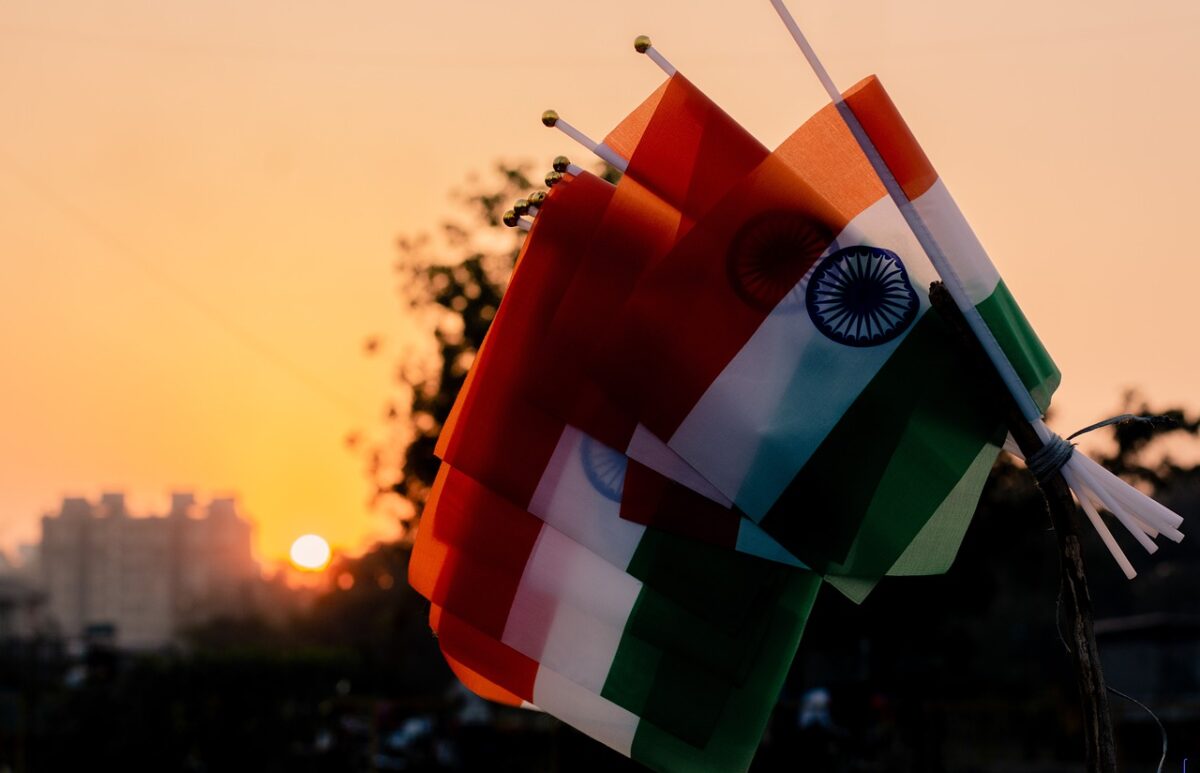 Binance-owned Indian cryptocurrency exchange, WazirX was on the receiving end of yet another notice from the Enforcement Directorate [ED]. As per reports, the notice questioned “withdrawals from crypto wallet” and sought an explanation from the exchange as to why the same is not in violation of The Foreign Exchange Management Act (FEMA).

ED was already investigating WazirX in another money laundering probe into the “Chinese owned” illegal online betting applications. It had issued a show-cause notice with regards to transactions worth ₹ 2,790.74 crore. In its latest notice, ED was not only questioning WazirX, but the entire cryptocurrency industry in India. According to the report,

“The ED notice puts a question mark on the very essence of cryptos and fundamental structure of the underlying digital ledger, blockchain, that allow holders of cryptos to freely transfer coins from their wallets to another wallet and to anyone, anywhere in the world.”

Earlier, the use of cryptocurrency was being opposed by the Central bank, the Reserve Bank of India [RBI]. However, ED has now joined in the chorus and it could once again, halt the regulatory train in the country.

Crypto users and businesses were already facing challenges as banks refused to process crypto payments. WazirX, along with other exchanges, were seeking to find other payment processing options. Avinash Shekhar, co-chief executive of ZebPay said:

“We have been talking to several payment partners but the progress has been slow.”

Given the lack of clarity among crypto businesses and users in India, it was of utmost importance to get the discussion on regulations going. Indian Finance Minister, Nirmala Sitharaman had stated earlier in July that the cabinet note for the crypto bill was “ready.” The Monsoon session of the Parliament began on Monday and India may see the bill making its way into a preliminary discussion at the Parliament.

This Ethereum veteran: I don’t feel necessarily safe in this space

Cardano: Does it make sense to expect this price movement