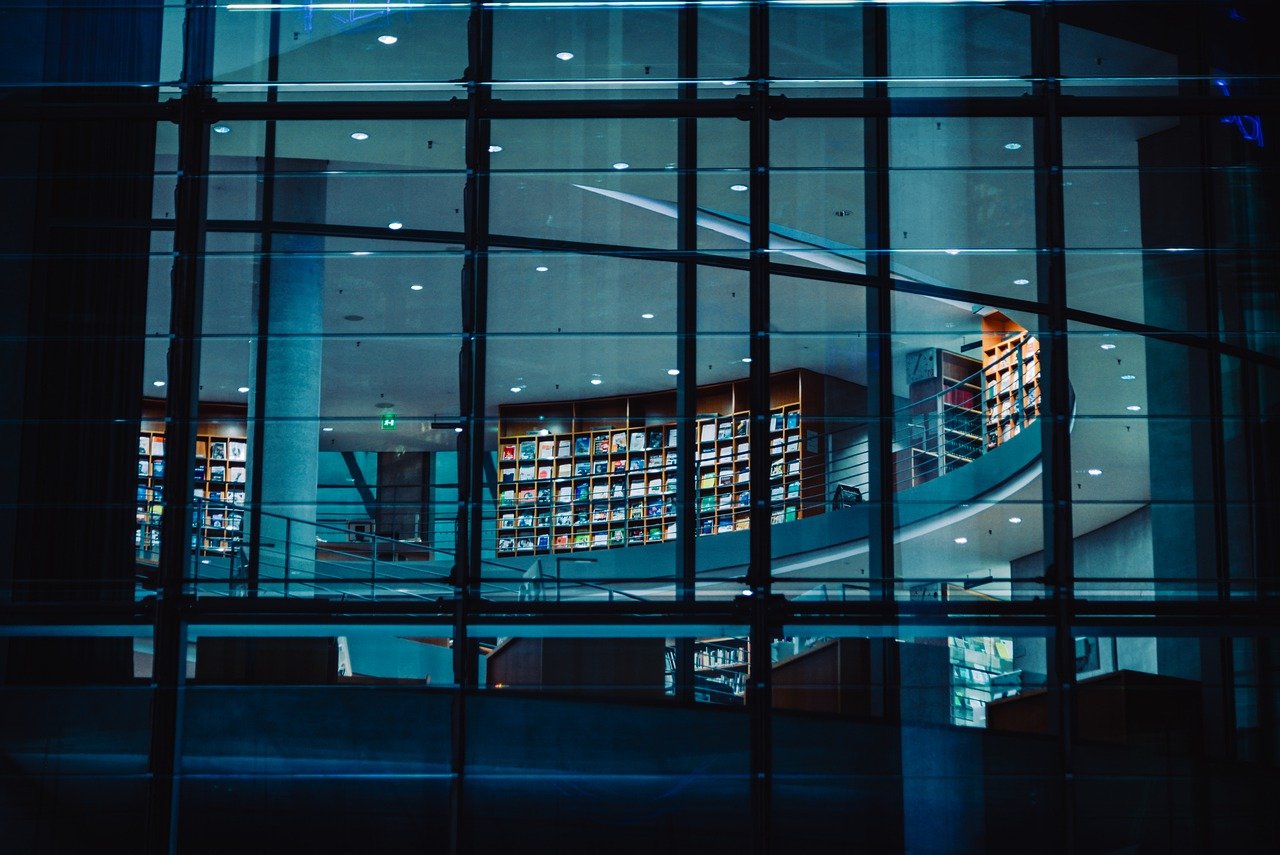 Cardano’s price may have been weakened by capital outflows as the price moved southbound and close to $0.339 support while Dogecoin witnessed strong selling pressure as the price tumbled by over 40% in the past 24 hours. However, VeChain could move within its fixed channel if momentum fails to sway in either direction.

After failing to flip a strong resistance level of $0.367, Cardano moved lower towards its immediate support. At press time, the world’s sixth-largest cryptocurrency by market cap Cardano was trading $0.341, down by 1.2% in the last 24 hours. The Chaikin Money Flow suggested that capital outflows may have accentuated the losses, as the index moved below the half-line.

Despite the recent fall, the bulls could hold on to the current support as the bearish momentum did not seem strong in the market. The Relative Strength Index settled in the neutral zone and did not side in either direction. On the other hand, a move above $0.367 resistance could indicate the onset of a bullish cycle.

Dogecoin’s honeymoon period seems to have been cut short as heavy selling pressure led to losses of over 30% since yesterday. The On Balance Volume indicated the aforementioned selling pressure after a buying frenzy over the past couple of days boosted the coin to record levels on the charts. The Awesome Oscillator also noted a shift of momentum towards the bearish side.

The fall over the past 24 hours diminished its market cap by nearly $2 billion, which accounted for a third of its total value. However, the overall trend was still bullish, as the price remained well above the 50-SMA (blue) and 200-SMA (green). If losses are cushioned at $0.031 some new levels of support could be found on the charts. Either way, the next couple of sessions will add more clarity to the future direction of DOGE.

VeChain saw little change in comparison to yesterday, as the cryptocurrency traded at $0.027, down by 1.3% in the past 24 hours. On the charts, the price was at the mid-point of its immediate resistance and support but some bearish momentum was noted in the market. The Awesome Oscillator registered some bearish momentum and the Stochastic RSI pointed lower from the neutral zone.

A strong shift of momentum towards the sellers could see the price move downwards, closer to its immediate support mark. If the momentum remains relatively neutral, VET could continue to consolidate between its present channel.

Media’s playbook on Bitcoin – Just how biased are they?

Bitcoin at $400k, why Binance’s CZ thinks it will happen