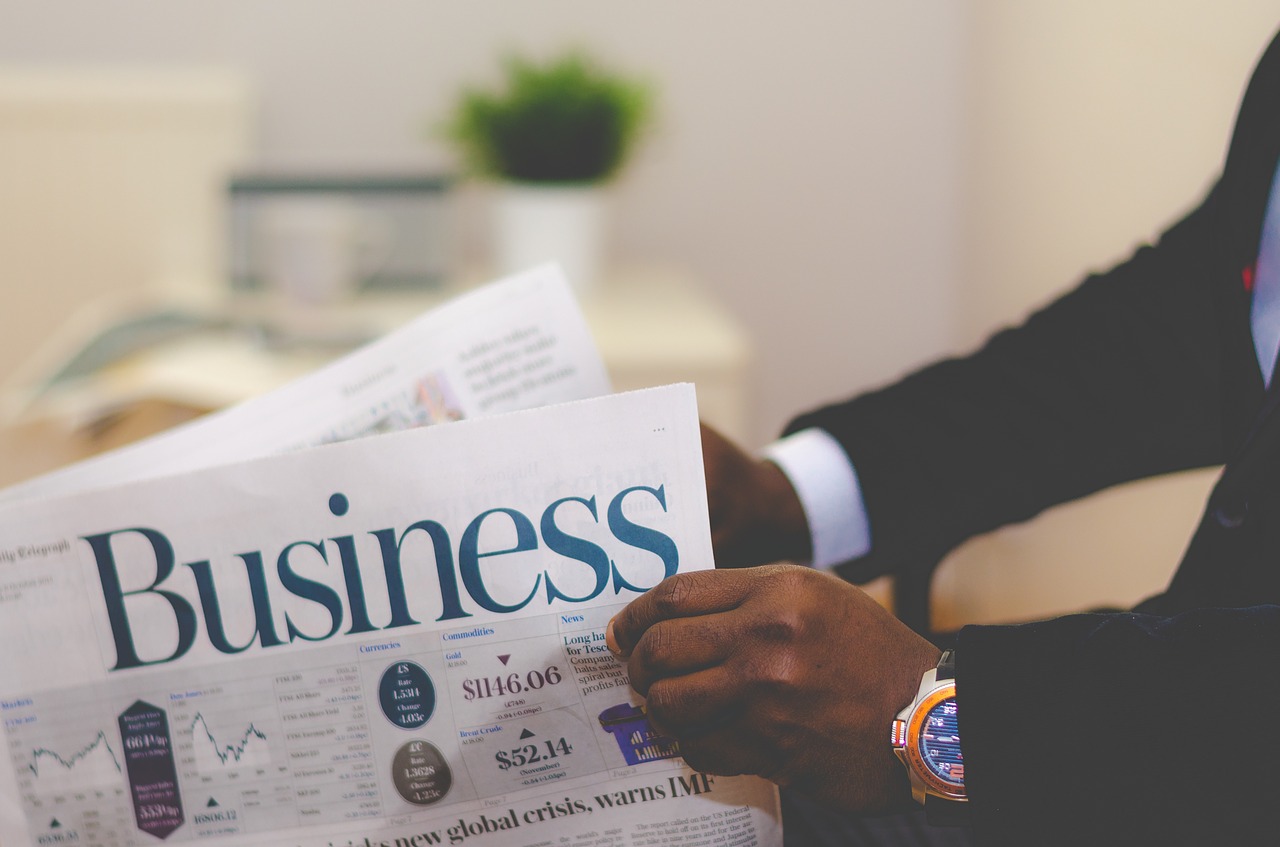 Bitcoin has evolved in many ways over the past decade, and so has the crypto-market. What was once considered to be ‘Internet money’ is now being considered by serious institutional investors, giving BTC and the crypto-market a certain sense of credibility.

Over the said period, the suspicion surrounding digital assets, as portrayed in the media and as articulated by government policy, has also slowly dwindled, with the general public today being a lot more aware of what cryptocurrencies are. With Bitcoin frequenting news headlines lately, it is interesting to see whether there have been any changes in the way the world’s largest cryptocurrency has been perceived in the mainstream media.

LongHash’s recent report on how non-crypto specific news outlets have reported Bitcoin revealed a few interesting insights on how Bitcoin’s perception battle has evolved over the past few years. For the same, LongHash collected and analyzed around 2.6 million articles published by 26 different high-profile outlets between 2016 and 2017. The report highlighted that there has been a correlation between coverage and price. It read,

“Unsurprisingly, our analysis found that Bitcoin coverage tracked pretty closely with Bitcoin’s price. Coverage spiked along with the price in 2017, and over the time period covered in the data set, the number of daily Bitcoin stories showed a moderate correlation (0.39) with the BTC price, according to a Pearson correlation analysis.” 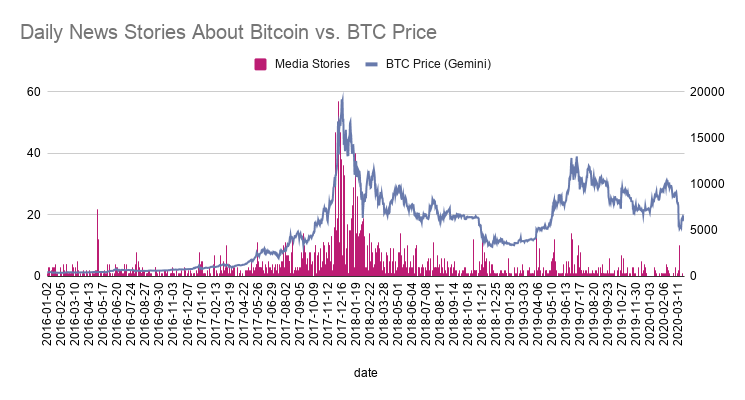 During the early years of the crypto-boom, the reception the digital assets market received was far from ideal. Bitcoin was mostly named in connection with bad actors, and tied to incidents such as Mt. Gox, an episode where a lot of funds were siphoned off.

However, if one were to look at present-day coverage relating to Bitcoin, it isn’t hard to find headlines clubbing Bitcoin and institutional investments. While there may have been a substantial surge in news coverage during the 2017 bull run for Bitcoin, it is important to note that most commentators in mainstream media and in the world of traditional finance saw it as a ‘bubble’.

However, 2020’s bull run has the strong backing of large institutions and Bitcoin’s present valuation seems to a lot more grounded and subject to objective analysis from all quarters.

LongHash’s report also analyzed whether or not the accusation that the mainstream media is biased against Bitcoin holds true. LongHash analyzed each of the sample data set articles using the Vader and the TextBlob sentiment analysis tools and concluded,

“We didn’t find any evidence of major media bias against Bitcoin in our analysis. The data show that media coverage follows public demand for Bitcoin information pretty closely, and two different sentiment analysis tools failed to turn up any evidence of anti-Bitcoin bias at any of the outlets that cover it regularly.” 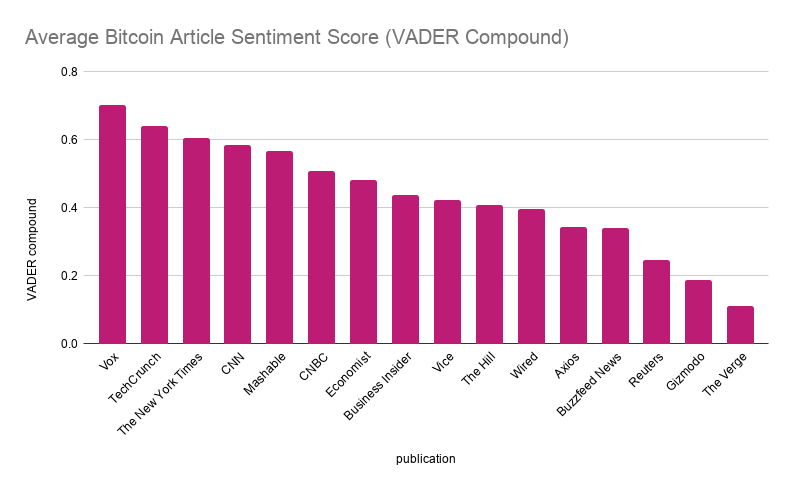 The report also argued that when it comes to the kind of articles published, publications like TechCrunch, Vox, and the New York Times are among the most bullish outlets with a score closer to 1, according to the VADER test. It went to add,

“Reuters and Axios scored towards the bottom of the pile in both analyses, but with none of them dipping below zero, it would be unfair to label any of them as particularly bearish — at least according to this analysis.”

With Bitcoin proving to a credible bet when the economy is in distress, as exemplified during the ongoing COVID-19 crisis, and along with institutions continuing to accumulate more digital assets, it is only natural that BTC is going to be sharing the limelight on a stage dominated by traditional assets.