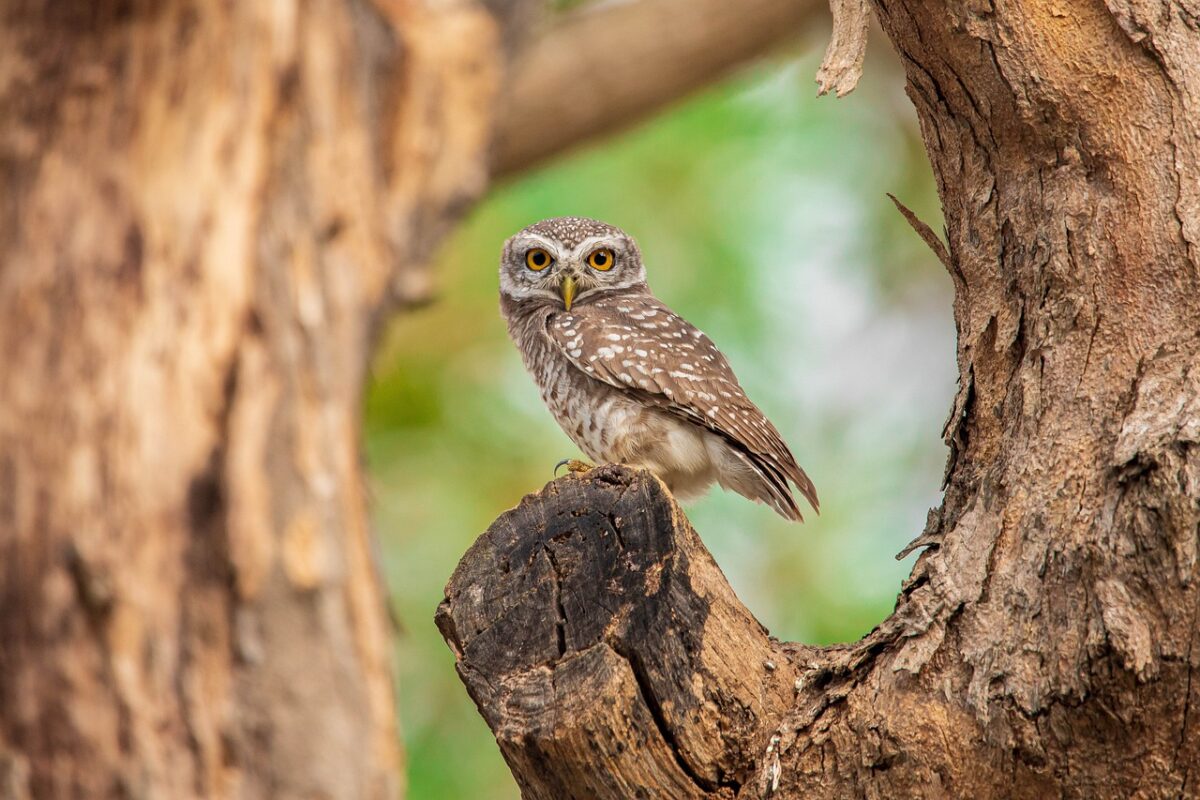 Bitcoin dropped below the $40k mark in recent hours. Cardano saw a strong move on the lower timeframes in the past week as it rallied from $1.23 to $1.63 and appeared to break out of a downtrend. However, at the time of writing, the price has dropped and was back beneath the trendline resistance from late November. 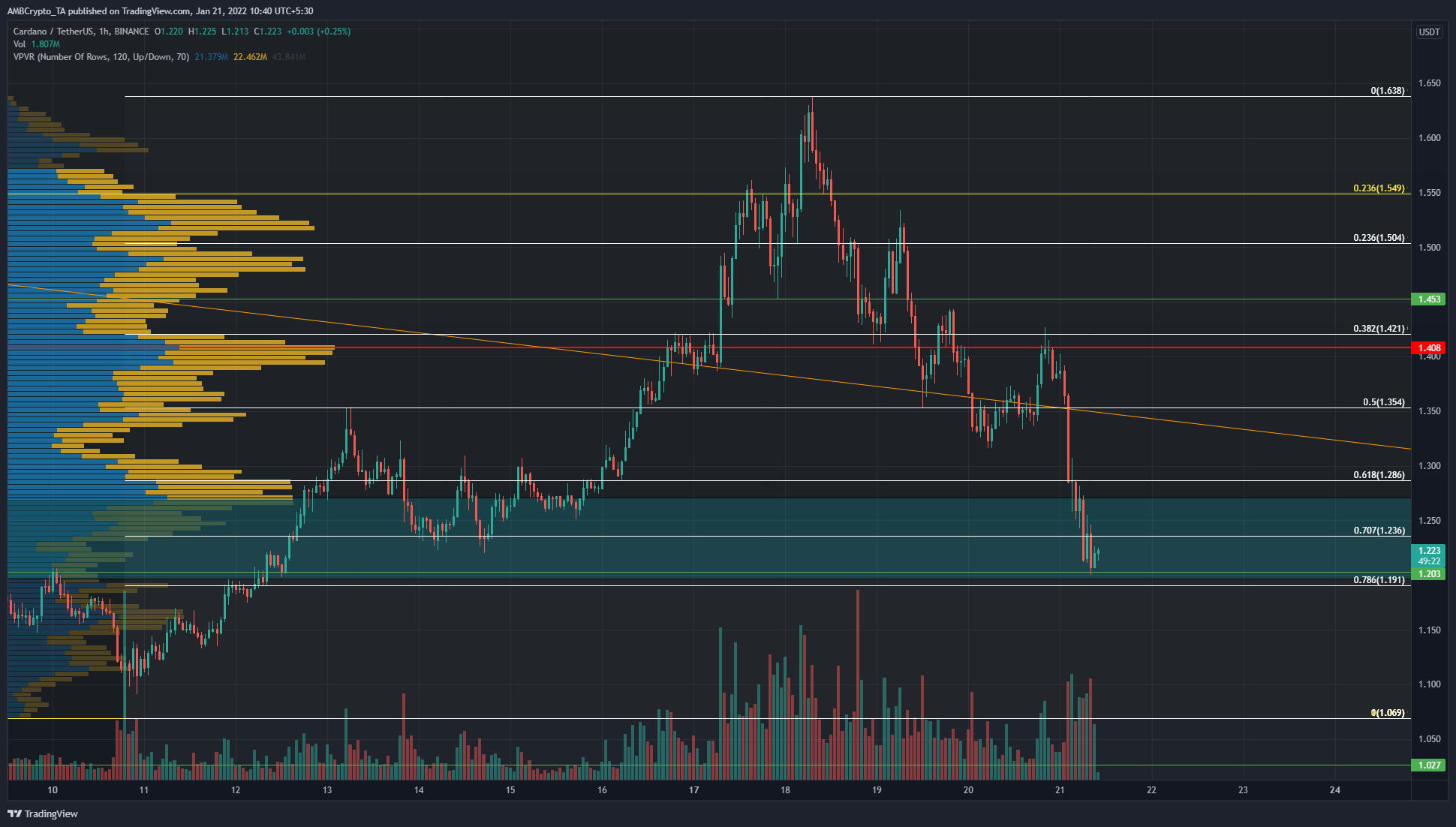 However, the price was within a longer-term demand area. Hence a bullish reaction, even if it is short-lived, can be expected.

On ADA’s earlier move up to $1.63, the $1.28 level has acted as resistance. This could be an area where sellers once again step in with strength. 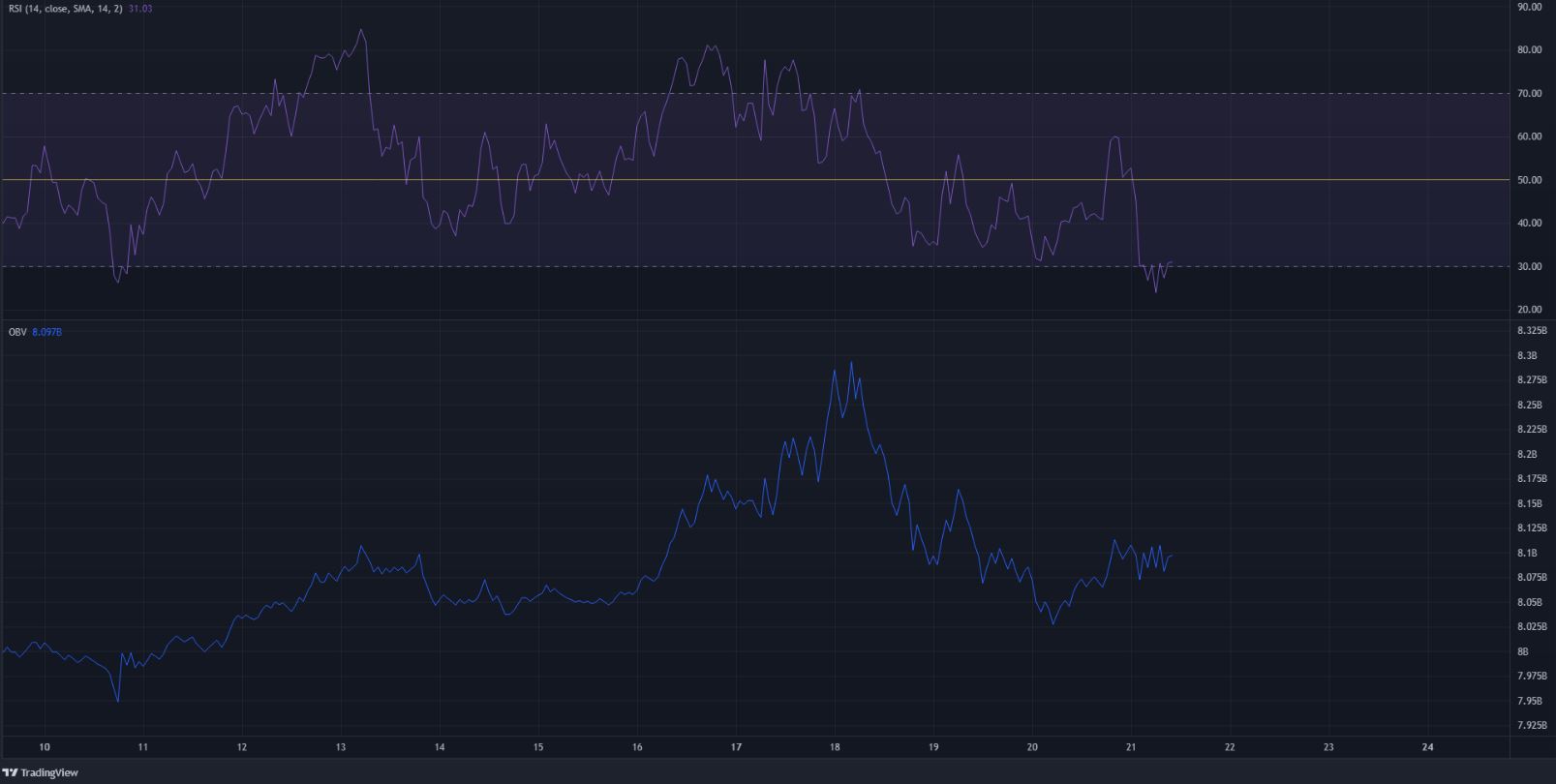 The RSI had dropped below 30 and was oversold on the hourly chart. This could see some relief and a small, brief bounce for the price of ADA.

The OBV had been in a downtrend during ADA’s fall from $1.63 to reflect the strong selling volume. However, in the past couple of days, it suggested that some buying volume has been present. This is a reaction that can be expected in an area of demand. The $1.2 and $1 area higher timeframe support levels as well, so a reaction at this area is expected. Yet this does not signal that buyers are in control of the market.

Cardano had appeared to break out of a longer-term downtrend last week. Bitcoin was also hovering above a level of support at $40.5k, but in the past few hours, this level had given way to bearish pressure. It was not yet clear where this downtrend could reverse. In the near term, the $1.28 level was an important level where ADA could retest and drop once more, or consolidate and flip to support.