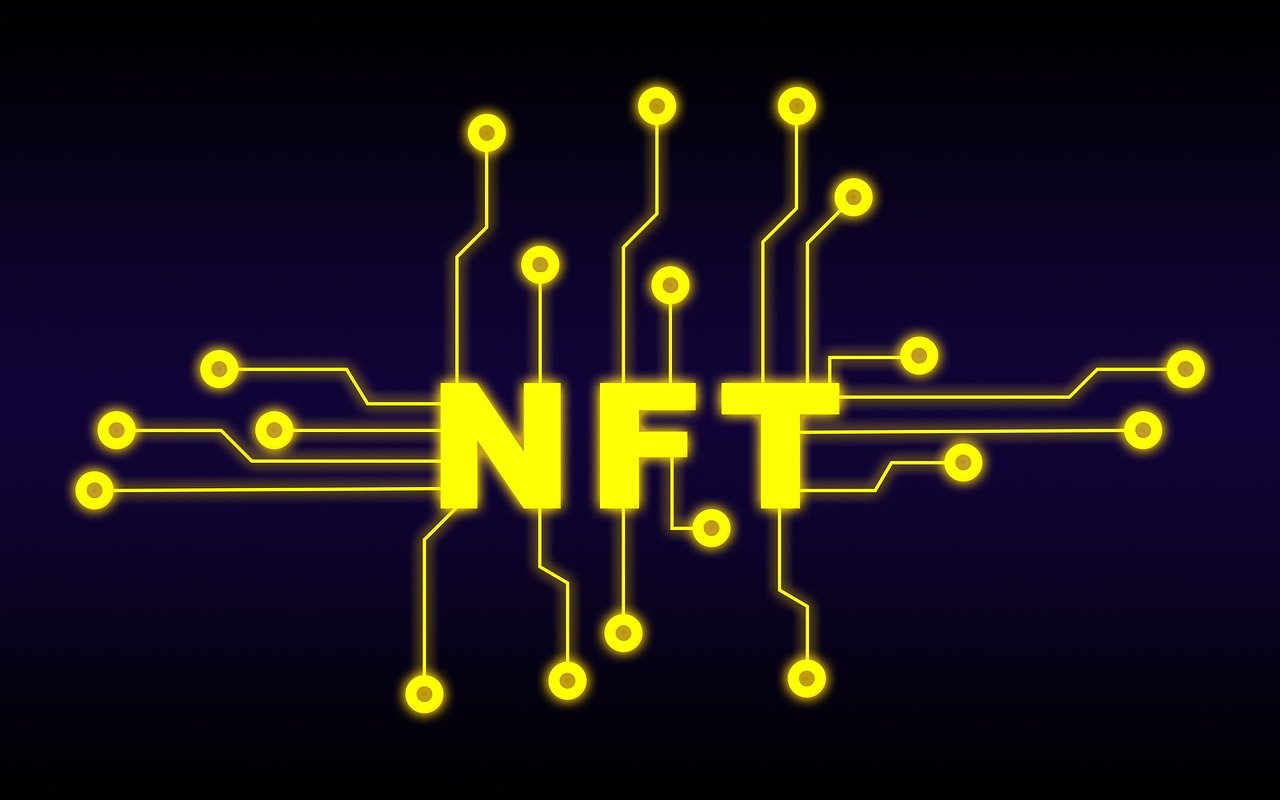 The non-fungible token (NFT) sector is going ballistic, and everybody wants a piece of the pie.

While far away from its heyday in August last year, when it was carrying out trade of over $1.7 billion each day, the NFT industry is nevertheless booming at the moment. It crossed $500 million in daily sales earlier this month for the first time since November, and profits have only been ascending since.

Naturally, crypto firms are scrambling to be a part of this trade boom, and centralized cryptocurrency exchange Bybit is the latest to jump on the bandwagon.

The platform announced recently that its NFT marketplace had now gone live, which is aimed at giving users access to not just NFTs but also GameFi and the emerging Metaverse. Bybit’s ultimate goal is to connect digital artists and collectors, a statement noted.

Bybit’s CEO and co-founder Ben Zhou further noted that a myriad of misconceptions surrounds NFT investments, and the platform hopes to increase the accessibility of the digital ownership industry. He added,

“We are excited to provide a premier NFT platform for Bybit users so they can be part of the creation of a new marketplace and new world called the metaverse.”

The Bybit NFT Marketplace, as it has been named, is meant to function differently from existing NFT marketplaces, the statement claimed. This is because those using the platform won’t have to connect external wallets as they can trade digital collectibles directly from their spot accounts.

Moreover, the platform is not currently charging buyers any transaction fees, it added.

As part of the launch, the marketplace will initially be listing popular collections from Monster Galaxy, ONBD, and Realy. The availability of mystery boxes will also be featured on the platform soon. In addition to that, several renowned and upcoming artists will also launch exclusive NFTs on Bybit.

Bybit is hardly the first centralized exchange to have entered this arena, with the leading Binance and Coinbase already having a foot in the door. The latter has recently partnered with Mastercard as a payment gateway to make NFT trading even easier.

The inspiration for the same has undoubtedly emerged from the success of Ethereum-based marketplaces like OpenSea and LooksRare. While OpenSea’s dominance in the space had been very well established over the past year, LooksRare has overtaken the top position this month. The platform exceeded $400 million in sales just within 3 days of launching last week, and conducted trade worth $701.12 million over the past day.

Cardano drops 15% as amid broad selloff; here’s where it can find support