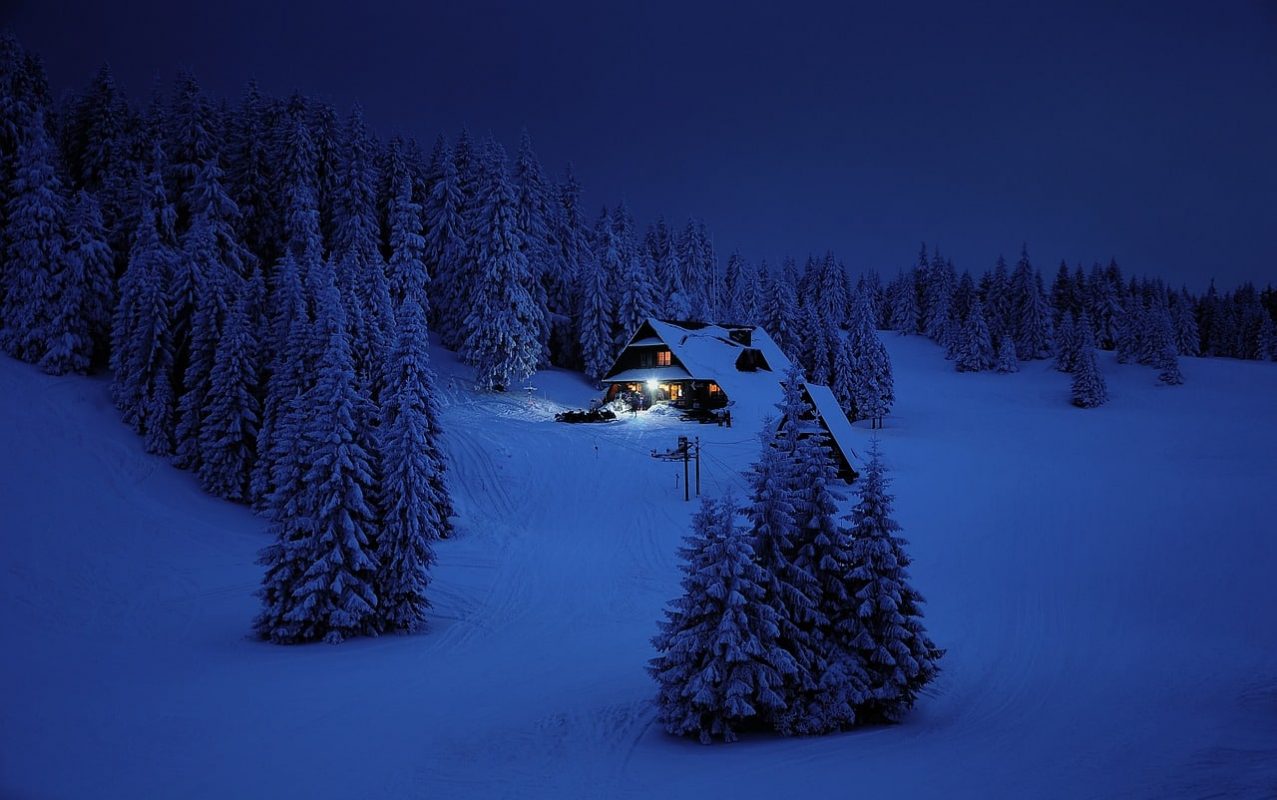 At the time of writing, Bitcoin [BTC] was headed higher toward the $19.6k resistance. Over the weekend the price had managed to defend the $19k support. While Bitcoin’s hopes of a move past $19.6k remain alive, Cardano bulls might hold some hope as well. However, a reversal did not appear likely.

A recent article highlighted the importance of the $0.4 area from a technical perspective. The higher timeframe market structure was bearish, and new lows were likely for Cardano.

The fall below $0.4 was ominous, more losses to come? 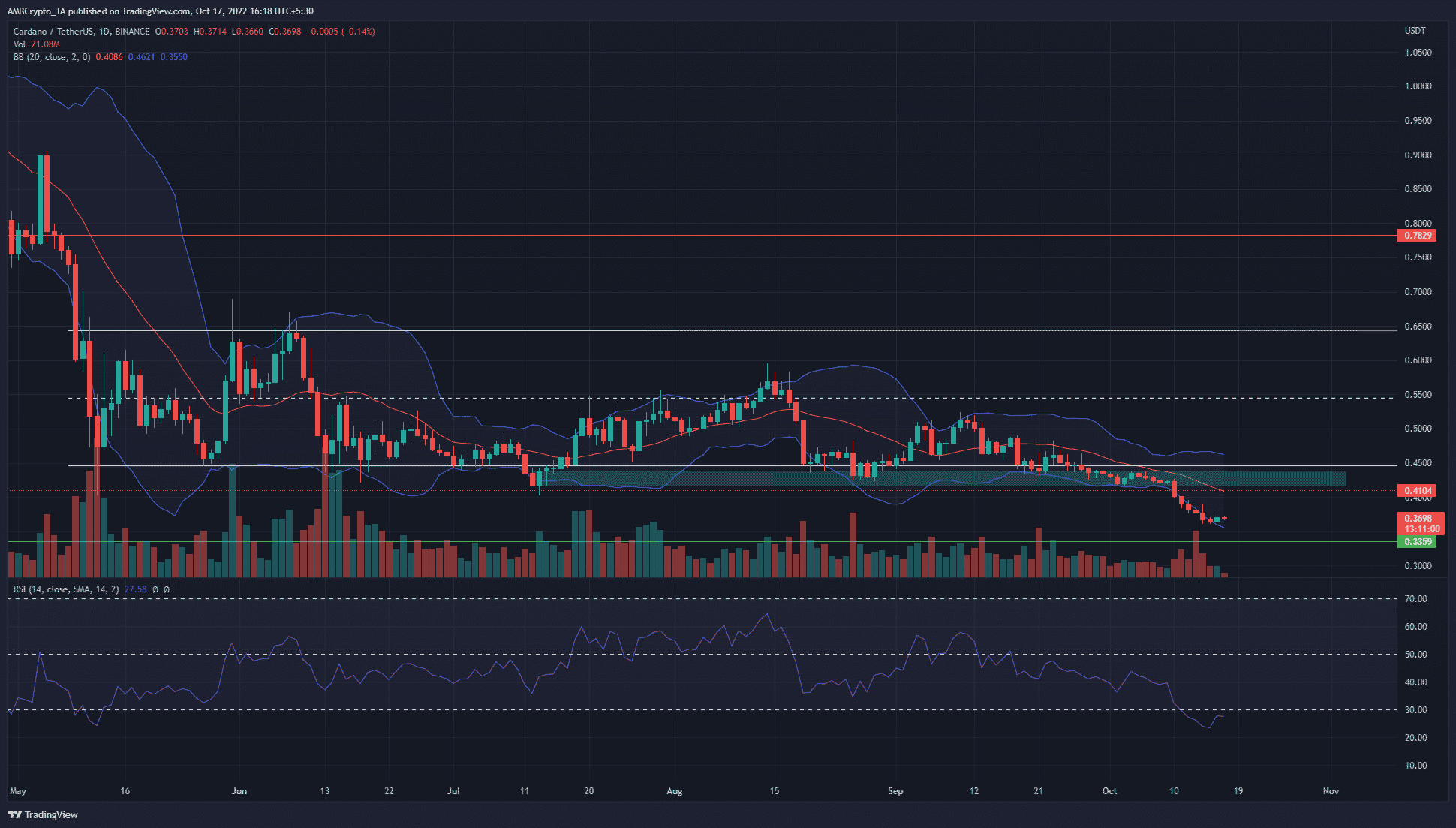 The Bollinger bands (blue) widened over the past week as ADA fell below the $0.41 support level. In the past few days, the lower band did not see a halt in the price’s descent. However, this could have changed at the $0.36 level.

At $0.363, Cardano halted its descent. The daily Relative Strength Index (RSI) had plunged to 23.4. This low value showed extreme oversold conditions, and a bounce was likely sooner or later. How high can this bounce go?

The 20-period moving average (orange) had confluence with the $0.41 horizontal level. The small belt between $0.416 and $0.403 highlighted an inefficiency on the price charts, and was likely to be filled in the coming days. Hence, short sellers can look for entries around that area.

To the south, another support level lay at $0.336, and bears can look to take profit near this level.

The active addresses count has steadily declined in the past month. Moreover, last week’s plunge below the $0.4 bullish bastion saw the funding rates plummet as well. Futures traders turned strongly bearish and piled in to short positions.

At the time of writing, the funding rate was just above 0%, which suggested a more neutral outlook in the futures market. Combined with the technical findings, a bounce to $0.4 can be anticipated.

Will XRP survive the decentralization trial after BTC maximalist says…

South Korea to provide blockchain-based Digital IDs to its citizens