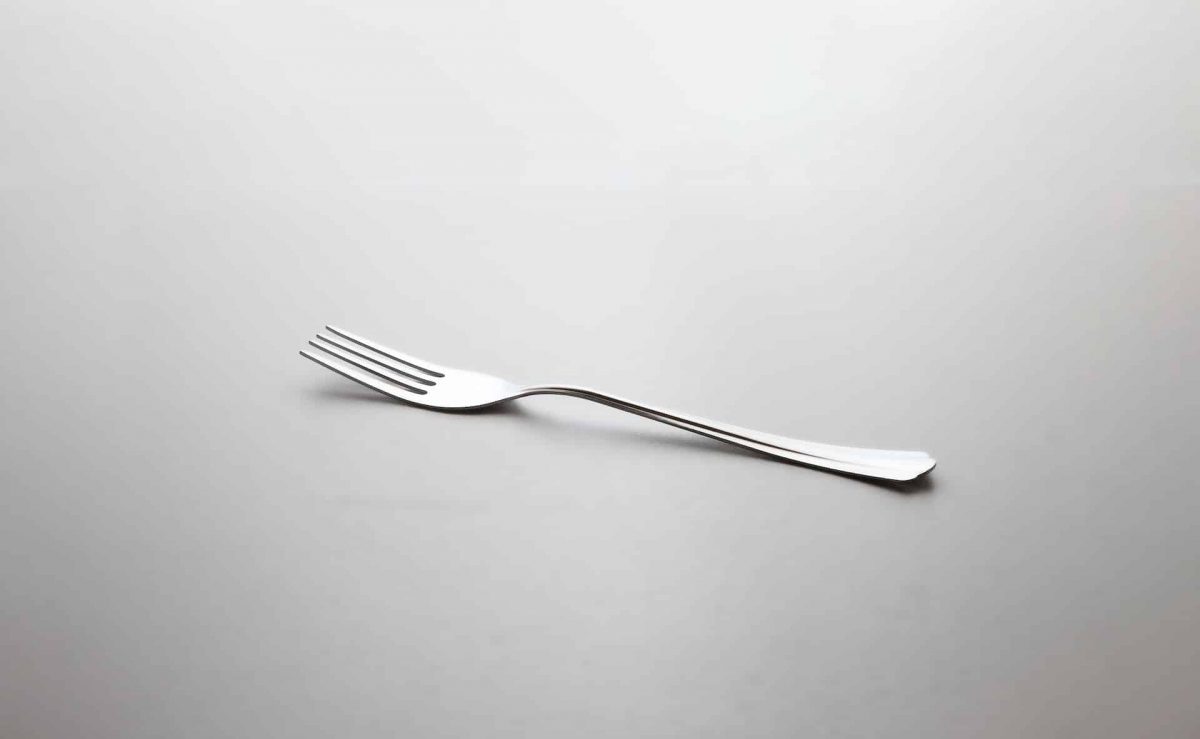 Cardano [ADA]‘s founder Charles Hoskinson recently got into a spat with a Twitter user. In a tweet, the ADA founder stated that he is not the driving force behind the popularity of the Vasil hardfork.

On a related note, the Vasil hardfork is set to take place on 22 September and has garner much of the public eye.

Bitcoin maxis are beyond stupid. I can't even force the vasil hardfork and everyone wants it https://t.co/bR4FoAYikq

So what went down then?

Bitcoin [BTC] maximalist Bryan (@btc_bryan_21) took to Twitter to claim that Hoskinson could alter the number of ADA tokens as a result of purported centralization. Cardano’s maximum supply is set at 45 million ADA tokens.

However, the Twitter user claimed that since blockchain’s monetary policy is relatively changeable, nothing would stop the crypto tycoon from modifying it.

To that we have a response…

Hoskinson outright denied the credibility of these allegations. He further called the Twitter user “stupid”. This is not the first time the Cardano founder has commented on BTC maximalists. In July 2022, he stated that BTC maximalists are “toxic” and “useless” people to engage with.

The aforementioned statement was made in response to the MicroStrategy CEO’s claims that ADA is an unegistered security.

Since all ADA tokens now exist in the possession of their rightful owners, Cardano has consistently resisted the idea of destroying them. Hoskinson claims that this would be equivalent to stealing from the neighborhood.

Eight of the biggest cryptocurrency exchanges have modified their infrastructure, according to IOHK. Furthermore, the Cardano network’s development team is now prepared for the much-anticipated Vasil hardfork.

Furthermore, three of the top twelve exchanges for Cardano liquidity are ready for the upgrade. Several exchanges, including Gate.io, MEXC, Bitrue, OKx, Whitebit, BtcTurk, AscendEX, and Revuto, have improved their platforms.

Why is the Vasil update significant?

“Vasil is the most significant Cardano update to date, bringing increased network capacity and lower cost transactions,” stated the Cardano developer via Twitter.

The Vasil hardfork plans to scale and grow as much as possible. Furthermore, it aims to enhance the development environment for Web3 engineers building decentralized applications on Cardano.

Plutus, a smart contract development platform on Cardano, will also receive improvements as part of the upgrade. This will give developers the ability to produce more effective blockchain-based applications.

Furthermore, the Vasil hardfork has led to ADA gaining some bullish narrative in the market. The total market value of Cardano’s smart contract platform has surged to briefly cross the $16 billion mark.

Furthermore, as per TradingView, Cardano’s market value was under $15 billion earlier this month. However, it briefly topped $17 billion as the price increased from $0.49 to $0.50. The current market value stands at $16 billion.

Notably, the cryptocurrency community anticipates that the Vasil hardfork will cause the ADA’s price to increase by 35% in September. Nearly 14,000 individuals forecasted that ADA would trade at $0.62 by the end of September according to CoinMarketCap’s price estimation features.