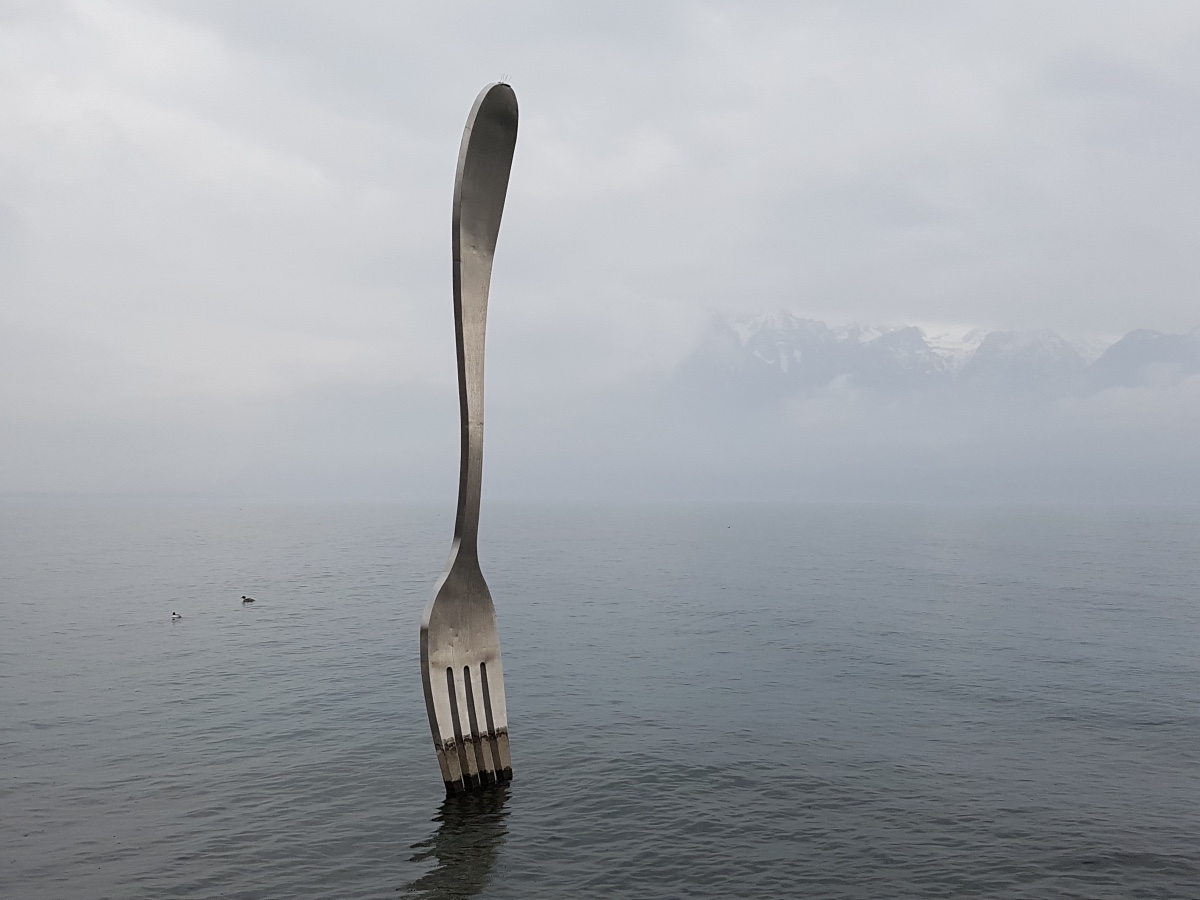 Cardano founder Charles Hoskinson traveled to Dubai for Binance Blockchain Week 2022, but he certainly didn’t leave the Cardano community on read. Hoskinson loves connecting via AMAs and this occasion was no different as he used his spare time to discuss, among other things, what to expect from Cardano soon.

Hoskinson reported that March was a “heavy” development month, pointing to the progress with the extended UTXO model, Hydra, and pipelining – all aimed at helping Cardano scale. He further added,

“So the Vasil hard fork is going to be a pretty significant one. One hand you’re going to have big throughput increase. On the other hand, you are going to have new ways of developing Cardano contracts that don’t require high throughput. So it’s always nice to see that and it’s long overdue.”

The Cardano founder explained that the updates were originally scheduled for February and June this year. However, it was later decided to push most enhancements to the June hard fork.

Though Hoskinson claimed it would likely be an “overloaded release,” he later said he is “quite happy” with the progress Cardano is making. Furthermore, testing is also reportedly on schedule.

Ready for an emotional investment?

An ordinary crypto-investor with little interest in Cardano’s development activity might be wondering what this means for their portfolio. While the crypto-landscape has transformed over the last year, a Twitter account tracking Cardano insights pointed out that ADA’s price often shoots up before a hard fork.

Ergo, the question – Could Vasil accomplish the same?

An attractive thought, for sure.

However, it’s vital to note that while ADA’s price did see strong rallies before the Shelley, Mary, and Alonzo hard forks, they fell right after the hard forks. In the case of Alonzo, bearish momentum was especially strong and it was only recently that ADA’s price began recovering again.

One reason for this could be that users expect new network additions to function perfectly right after the hard fork. Many then get distressed by glitches in the initial days. Hence, Hoskinson has now warned users not to fall into this mental trap.

What a load of Bollinger

ADA’s rally is great news for bulls and if the Vasil hard fork goes off without a hitch, there is a chance ADA could rise even higher. However, what might this road look like?

The Bollinger Bands indicator showed that the bands were moving wider apart, indicating upcoming volatility. What’s more, ADA candles were touching the top band, suggesting that the asset might be overbought. 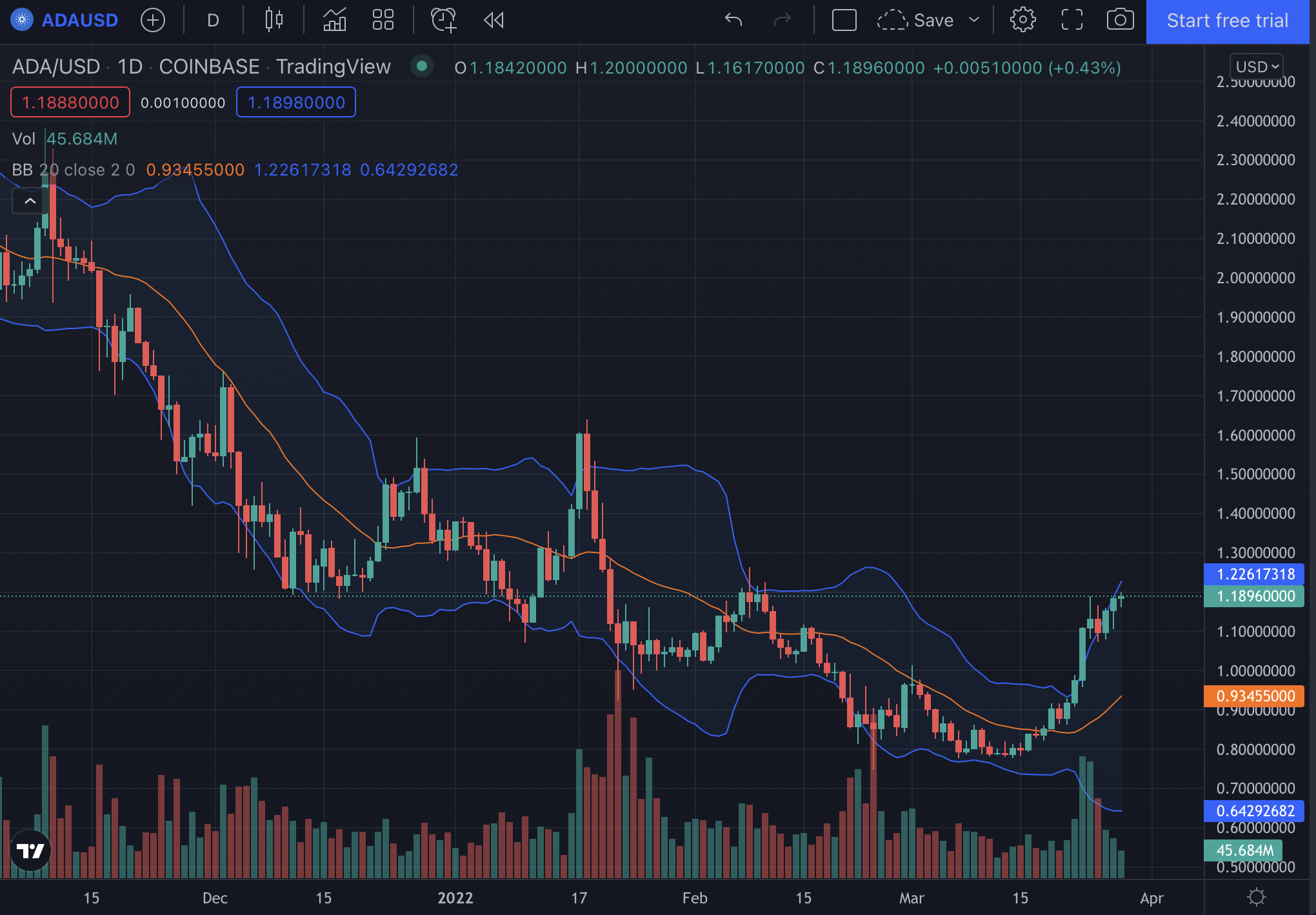 Could this be the beginning of an extended recovery for Ethereum