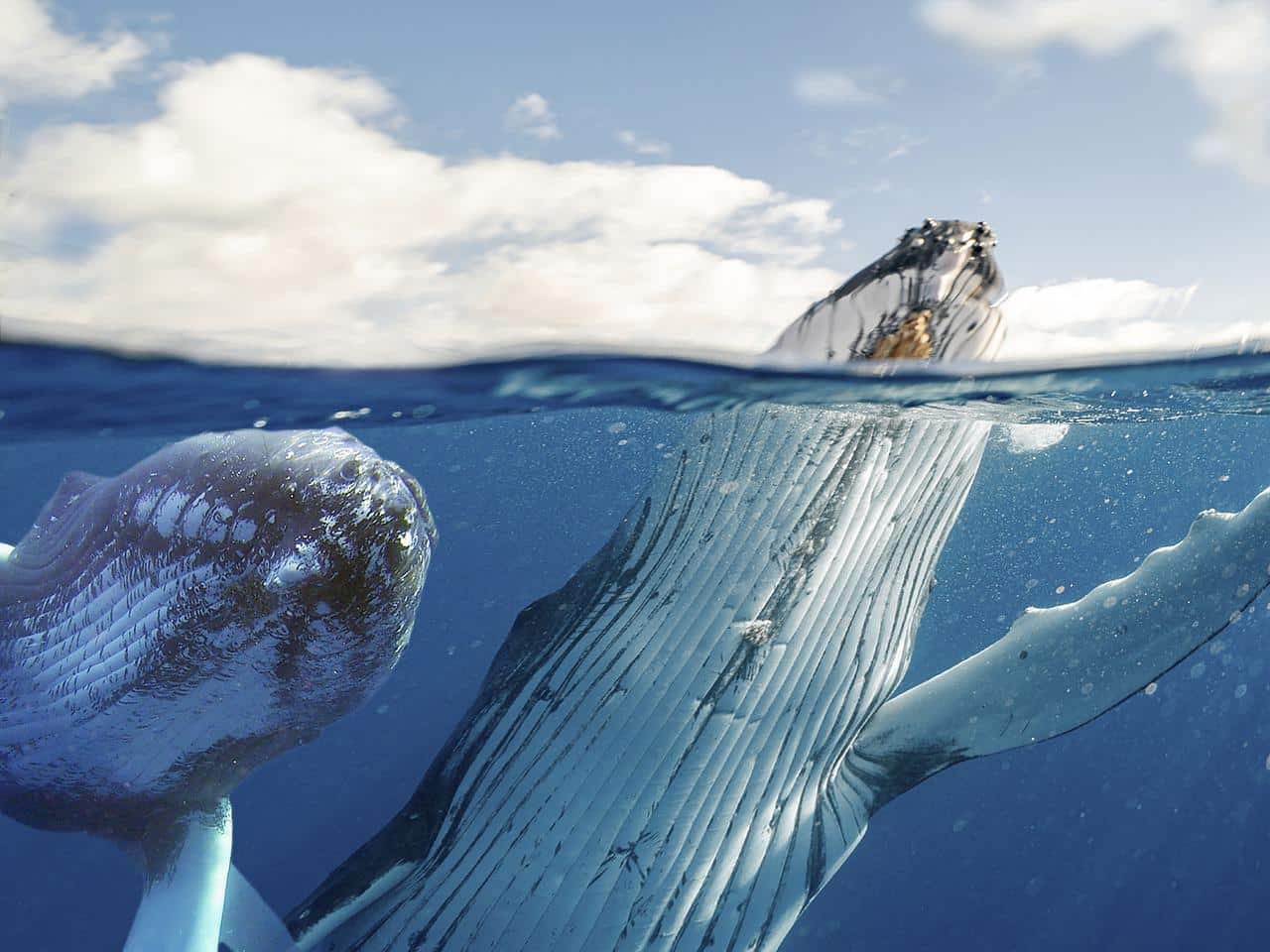 The crypto market has just concluded another interesting week which had a bearish start, followed by a mid-week rally. Cardano’s ADA moved in tandem with the market but its recovery was unenthusiastic and failed to reach its previous levels.

ADA bottomed out at $0.40 after retesting its short-term descending support line. It bounced back by roughly 13% to its 17 July price of $0.455.

However, this price represented a weekly drop of more than 2%. Hence, the price did not do much for the rally. Not to forget, ADA has a reputation for being bearish while the bulls favor other top coins. 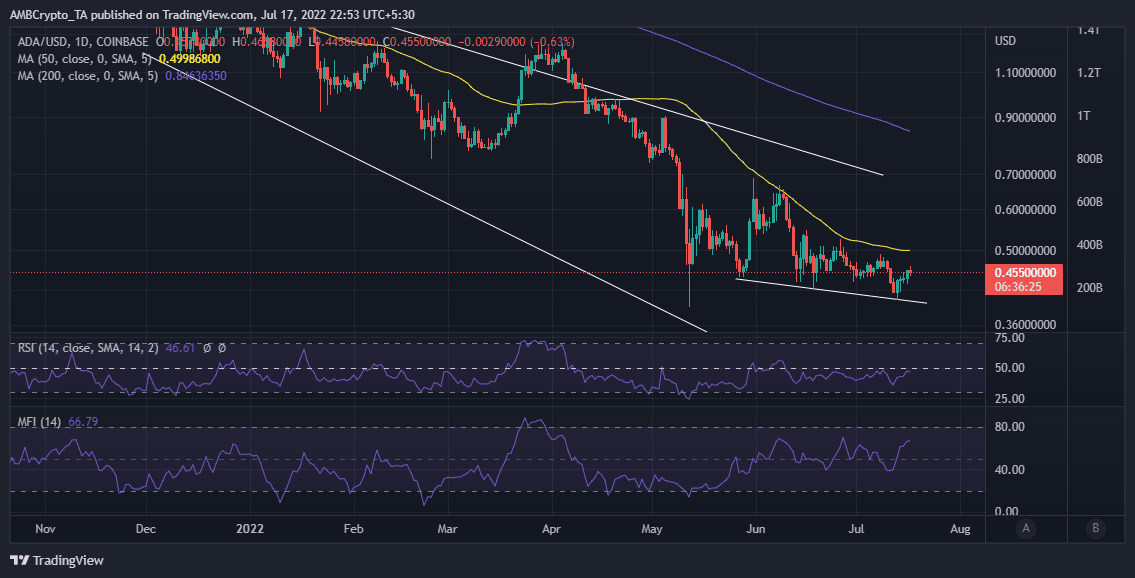 The coin delivered a relatively weak performance in the last seven days of press time. There was some accumulation that backed the uptick after 13 July.

At press time, the MFI reflected this observation but the bulls were not strong enough to push the RSI above the 50% level.

The lack of enough upside suggests that ADA did not have enough volumes to sustain higher prices.

This goes hand in hand with the drop in social dominance. Hence, less interest in ADA as attention shifted elsewhere.

Furthermore, whale activity remained within the normal range. But there was a substantial increase in daily active addresses. They increased by more than 50,000 addresses in the last 24 hours at press time.

This means most of them were retail addresses, hence the lack of any effect on the price.

The increase in the number of addresses might be a mixed bag especially if we look at ADA’s supply distribution.

Addresses holding between 100,000 and 10 million ADA reduced their balances substantially in the last three days.

Meanwhile, addresses holding 10,000 and 100,000, as well as those holding over 10 million ADA added to their balances during the same period.

The observation of the supply balances reveals that some whales have been buying while others have been selling.

Top addresses trimming their balances provided the selling pressure that watered down most of the bullish pressure, thus the subdued outcome.

On the whole, ADA’s latest price action reflects the lack of a catalyst to encourage consensus among the top addresses or whales. However, it is worth noting that any selling pressure that ADA experienced recently was not strong enough to push to May lows.

Warning: Litecoin can jump to $74, but you might lose money