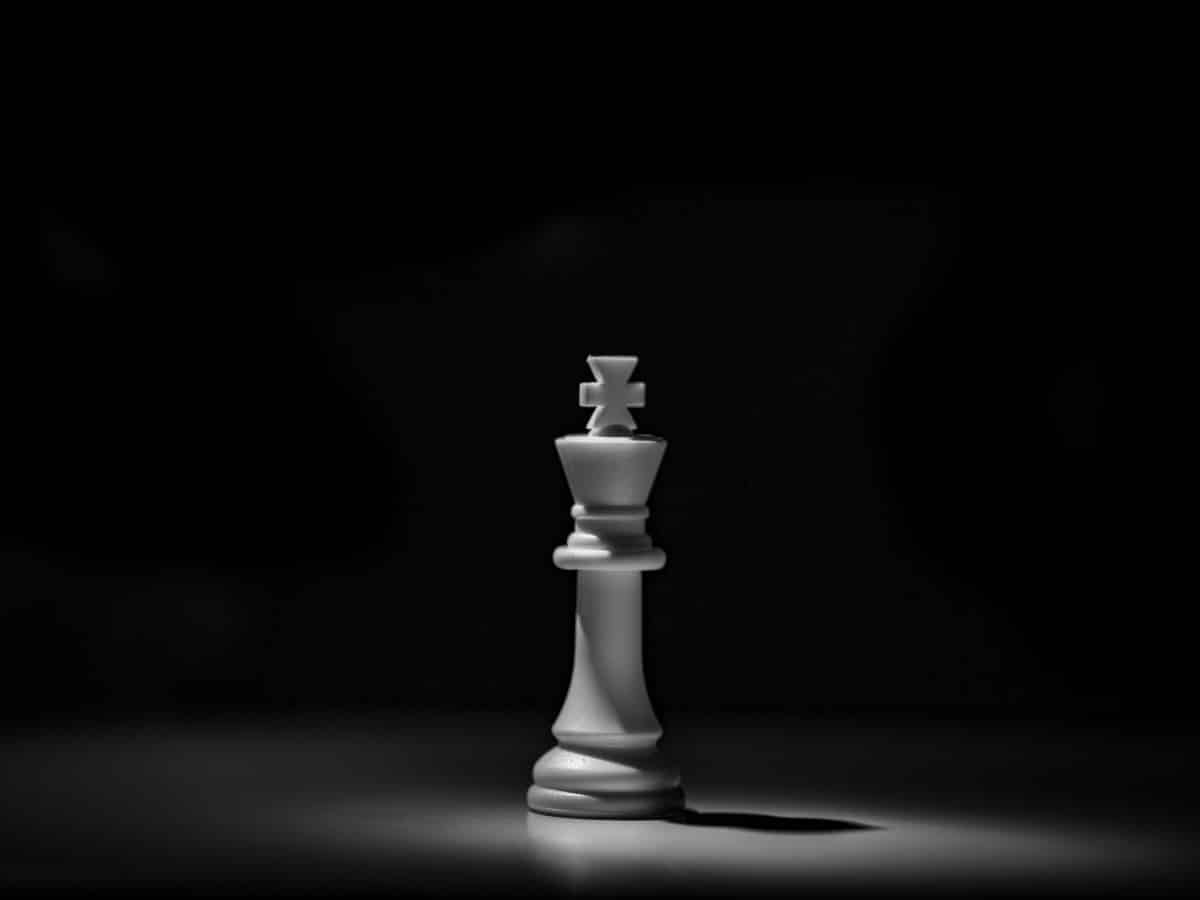 Lido Finance is a leading DeFi protocol wherein users, for Lido Staked ETH (stETH) and a small percentage in yield, are allowed to deposit Ethereum.

In its Lido Weekly Digest, published on 15 July, the protocol updated its users on the developments related to Lido and the “surrounding liquid staking space”  between 8 July and 15 July.

Amongst other updates, Lido Finance stated that with a 0.3% uptick recorded between 8 July and 15 July, the total amount of ETH staked with the protocol stood at 4,129,728 ETH.

According to data from CoinMarketCap, the protocol’s native token, LDO, has seen a 159.57% uptick in price in the last seven days. So how else did this token perform?

LDO to the moon

With a 159.57% price rally in the last seven days, the LDO token ranked highest as a top gainer on 17 July. At $0.63 per token seven days ago, LDO embarked on an uptrend that caused it to exchange hands at $1.66 at press time.

In the period under review, the token’s market capitalization also grew from $195.73 million to $520.67 million.

Moreover, increased trading activity has been underway within the period under review as the trading volume was spotted with an 8% growth at the time of press.

With the price represented by green candles on a daily chart, the LDO token was severely overbought at the time of press. On an uptrend, the token’s Relative Strength Index (RSI) marked its spot at 83 at the time of writing. The Money Flow Index (MFI) also maintained a high of 96 at press time.

Even on the chain

According to data from the on-chain analytics platform, Santiment, the LDO token has seen tremendous growth in the last seven days. Within that period, the token logged a 104% uptick in its daily active addresses.

Transaction volume also recorded an astronomical growth of 184% within that period. It rose from $2.27 million to 16.66 million in seven days.

On a social front, the LDO token made significant strides. In the last week, the token’s social dominance grew by 730%. Its social volume also registered a 63% growth within the same period.

With the complete transition of the Ethereum Network into Proof-of-Stake scheduled for 19 September, key to the staking process so far, Lido’s LDO token might continue with the bull cycle.

However, caution is required as the RSI and MFI maintain positions where a bearish retracement is imminent.

Related Topics:ETH2.0LDOLIDOLido Finance
Up Next

Here’s when Ethereum investors can expect reversal from ongoing rally