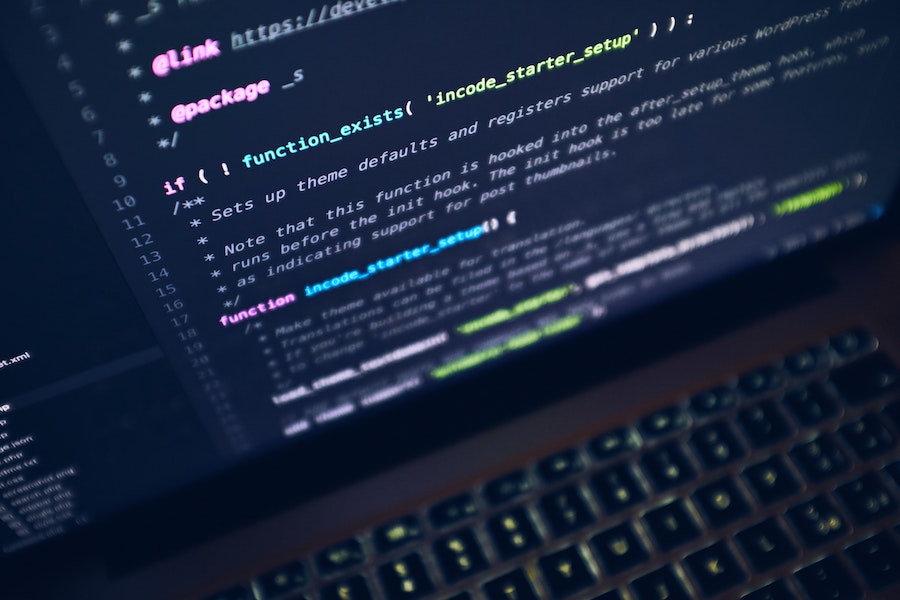 Cardano is in an interesting yet crucial transition phase and on the verge of becoming a smart contract compatible blockchain with the Alonzo upgrade scheduled for next month.

Even with all these developments, however, few critics were focused on Cardano’s shortcomings in delivering the promised developments.

Consider this tweet from June 2020, by IOHK CEO Charles Hoskinson.

This time next year I predict there will be hundreds of assets running on Cardano, thousands of DApps, tons of interesting projects and lots of unique use and utility. 2021 is going to be so much fun watching Cardano grow and evolve. The community is definitely ready to innovate

The same was used by critics as a basis to slam Hoskinson, by implying that Cardano was not everything it claimed to be. Chris Burniske, the co-founder of Placeholder, a New York venture firm that specializes in crypto assets, criticized the goals mentioned in the tweet above. “Did any of this happen?” he asked, re-tweeting Hoskinson’s June 2020 tweet.

Ok, so @IOHK_Charles predicted this a year back.
Update:
No asset on $ADA, forget 1000's of DApps not a single dapp on $ADA, only 1-2 projects announced working on $ADA@IOHK_Charles what happened to your predictions? What's the prediction for next 1 year now? https://t.co/qreMVlOX1i

Hoskinson was quick to acknowledge and even respond to the tweet, stating,

“There are thousands of assets on Cardano. I guess you haven’t been paying attention. Tons of devs learning, training, writing. Lots of launch apps.”

Hoskinson was not entirely wrong about his claims as the proof-of-stake blockchain added native tokens back in March after the successful launch of the much-anticipated Mary hard fork.

But a majority of tokens issued on top of the chain barely witness any activity at all. While there are 6859 listed assets on the Cardano blockchain, only two of these tokens have notable transaction activity with over 10,000 transactions per second.  These are spacecoins and ADAX, which accounted for 12,649 and 10,686 transactions respectively.

The so-called “Ethereum killer” is likely to roll out its smart contract capabilities by early September. This integration would make Cardano more compatible with Dapps and also help it compete against the likes of Ethereum, Solana, and Polkadot.

While skeptics remained unmoved, many have even called Cardano a ghost blockchain. On the other hand, Cardano has been trending within the cryptocurrency community. LunarCrush a platform that delivers community insights to crypto investors, funds, and exchanges recently titled Cardano “coin of the day” on its platform. 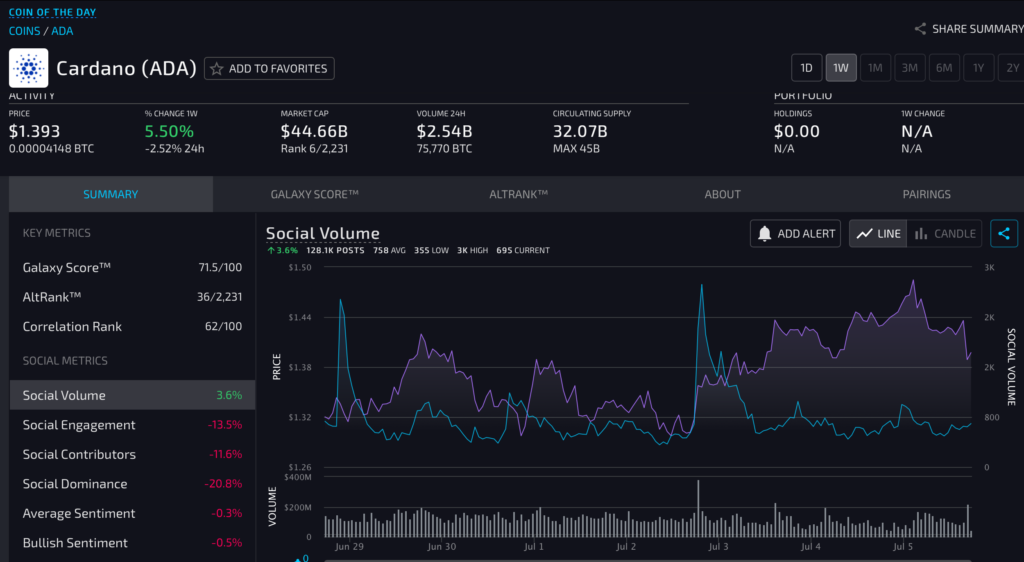 Bitcoin, ethereum and other alts: Why only these countries are deemed ‘crypto-ready’