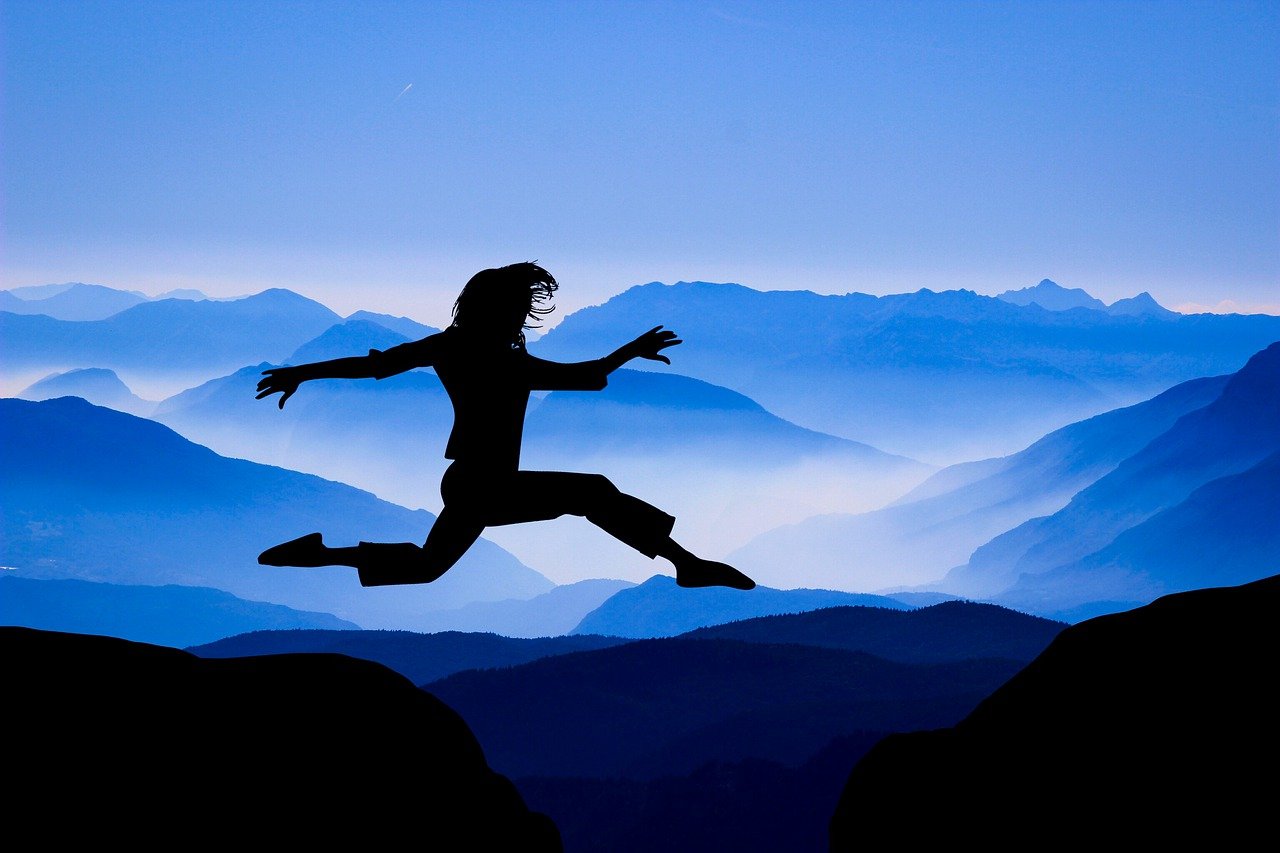 Cryptocurrencies in the past decade have taken the financial world by storm, and consensus on their endurance remains strong. As use cases emerge, adoption increases, retail and institutional investors flood in and countries scramble for regulation, the crypto story continues to be sprawled. But are countries worldwide ready?

In a report prepared by CryptoHead, it seems that the USA expectedly tops the list of crypto-ready countries. The list was prepared with a combination of various statics including annual crypto Google searches per 100,000 people, the annual increase in crypto queries online, legal environments inclusive of the ecosystem, and the number of ATMs in each country.

Combining these indices revealed the USA to be the winner as the country most prepared for digital currency adoption, with a score of 7.13 out of 10. Cyprus fared not far behind with a score of 6.47, while the other top 5 countries included Singapore (6.30), Hong Kong (6.27), and the United Kingdom (6.06). All of these nations already allow the usage and ownership of cryptocurrencies, which is imperative for widespread adoption.

It should however be pointed out that the study failed to include several factors that could’ve better determined a country’s crypto-readiness, including its internet speed, tax laws, and wider regulatory environment.

It is no wonder that the world’s largest economy also had the most amount of bitcoin ATMs. With 17,436 such ATMs in the USA, it had a substantial difference from its neighboring second Canada totaling 1,464. Over the past year, Crypto ATMs in the US multiplied in a frenzy as it’s soaring value heightened widespread interest.

Another independent research site called howmanybitcoinatms.com has put the USA total higher at 38,460, with Liberty X being the top operator. The graph below shows the advancement of crypto ATMs in the USA and their distribution within operators.

Interestingly, only 8 countries, which also included Austria, Spain, and Hong Kong had more than 100 ATMs and only 36 countries had them in double digits. Most of the 56 countries where such kiosks exist had only 1 or 2 of them.

The platform also looked at the number of people each ATM caters to. USA topped this list as well, with a crypto ATM for every 19,023 people, compared to Canada’s second-place ratio of one ATM for every 26,265 people. India ranked last on this list, with a lone ATM for its 1.3 billion-strong population.

However, in terms of square miles covered per ATM, Hong Kong had a clear win, as every 3 square miles of the small nation contained one ATM.

Favorable legal environments were ranked based on two factors – whether crypto could be legally owned and if it was allowed to be used in banks. 37 countries were found to have both factors existing, including the USA, Germany, Australia, and Ireland.

Lastly, CryptoHead looked at the number of Google searches related to crypto that were made in each country and then contextualized it with per 100,000 population to determine the citizen’s interest. This crown was awarded to Cyprus, which had 33,941 searches per 100,000 people, followed by both Singapore and Gibraltar having over 30,000 searches.

It should be noted that these are fairly small countries geographically with relatively educated citizens. In terms of the most amount of searches, the USA again topped the list, however, both India and the UK also had millions of searches over the year.

Cyprus did note a 137% increase in searches from the last year. The year-on-year increase from many more countries clearly indicates the rapidly growing interest in crypto, with Romania seeing the largest increase at 331%, and countries like Greece, Canada, the United Kingdom, and Saudi Arabia not far behind.

Cardano: ‘I guess you haven’t been paying attention’