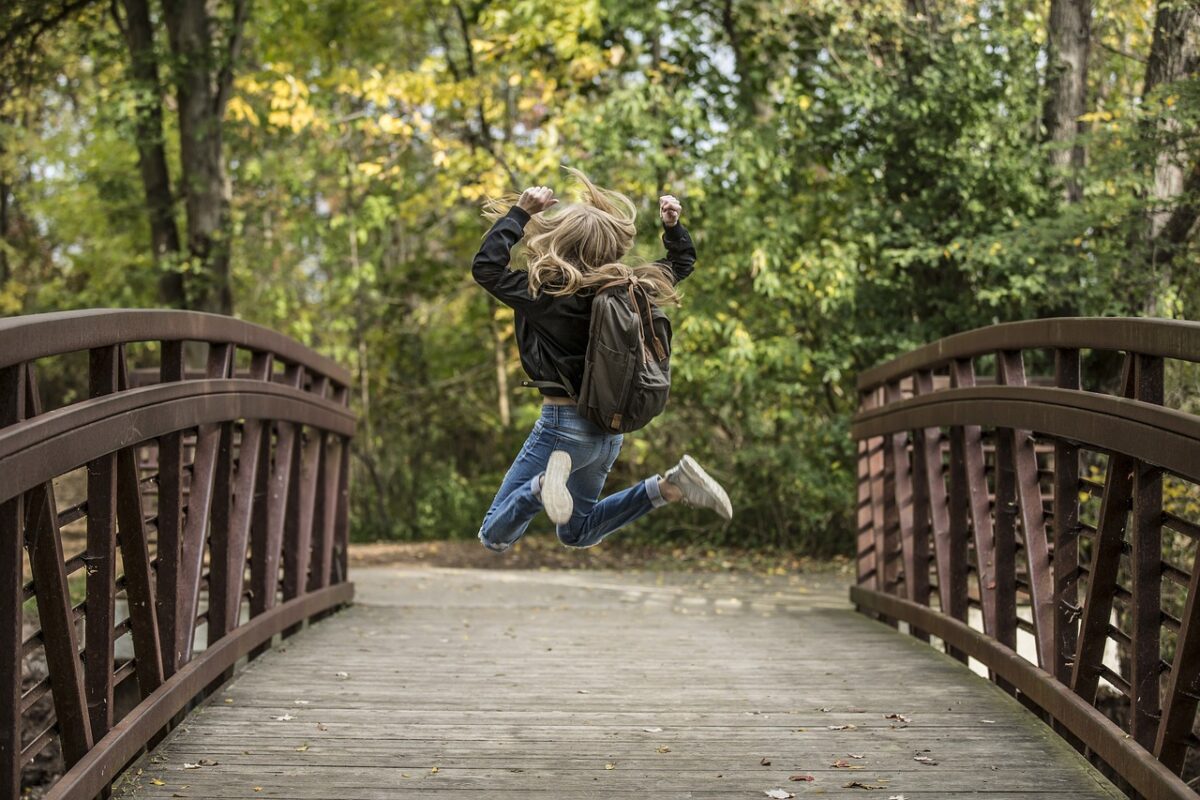 Since the 19 May crypto sell-off, Cardano has largely moved in tandem with the king coin. This was backed by the fact that its correlation coefficient with Bitcoin has steadily increased from 0.64 to 0.80 in a matter of just two months. This metric can act as a double-edged sword at times and unfortunately for ADA, its price has been on the receiving end due to a bearish broader market.

ADA’s increasing network activity and lined updates support a bullish narrative in the long run, but its short-term movement remains in question. A descending channel breakdown took place after 16 days post the formation of the pattern. ADA’s next destination seemed to be its 22 June swing low of $0.998-$0.978 – A region that was snapped during its initial decline in May and later during end-June.

Over the next few sessions, ADA could restrain its losses within this zone before buyers return to the market.

The Relative Strength Index was trading in the oversold zone – An area that usually triggers a reversal in the price. Since the overall market structure was still bearish, the projected reversal can be expected to be temporary as opposed to a trend reversal. This was confirmed by the Directional Movement Index’s -DI which gained distance on the +DI and pointed to a rising bearish trend.

The ADX clocked in at 38, a figure which meant that the market was strongly directional and chances of an extended decline were high. According to the On Balance Volume, ADA witnessed a period of slight growth between 9 and 12 July but since then, selling pressure has dictated market movement.

ADA’s indicators presented chances of an extended decline towards the defensive zone $0.998-$0.978. However, the market’s bulls could look to crunch incoming losses within this zone – A development that could even lead a minor rally over the next 24 hours.

Traders could opt to long ADA once it approaches this support zone and exit their positions at $1.086 – An entry that would highlight gains of 9%-10%. However, an extended decline looked possible and longing ADA must only be done by traders with a high-risk appetite.

XRP Lawsuit update: Ripple, SEC finally come to an ‘understanding,’ but why?