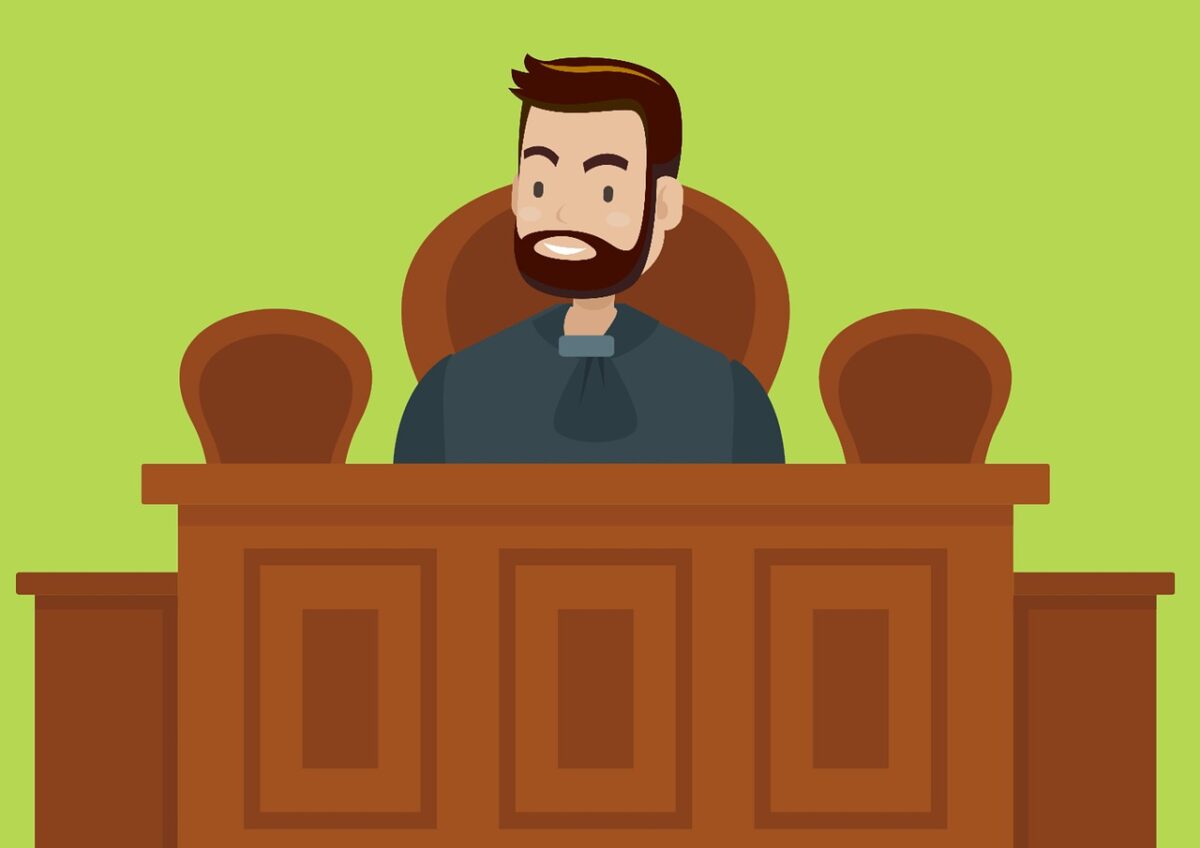 Ripple Labs and the United States Securities and Exchange Commission [SEC] have arrived at an “understanding” as far as the upcoming Hinman deposition is concerned. The two parties are in the news today after they agreed to postpone the former exec’s testimony after making “substantial progress in narrowing and resolving the privilege issues.”

Previously, the court had offered the parties time till Monday evening to come to an “understanding” and as per their latest submission, a consensus on the scope of the Hinman deposition has been reached. The same will now be held on 27 July.

JUST ADDED to our Document Library:
✅Joint Letter from @Ripple @bgarlinghouse @chrislarsensf & @SECGov informing Judge Netburn of "understanding" they have reached on the scope of the Hinman deposition, to be held on Tues. July 27.
Read it here 👇https://t.co/DYn13ljgkH

According to the said letter, the parties have made “significant progress” discussing the claims and objections of privilege that may apply to Hinman’s testimony. It added,

“We have reached an understanding, reflecting a compromise by all parties, pursuant to which the Defendants may examine Mr.Hinman on various issues without triggering a privilege objection from the SEC. Based on our discussions, the parties do not currently believe it will be necessary to seek the Court’s assistance prior to Mr. Hinman’s the deposition.”

It is clear that the court’s intervention will play an important role after Hinman’s testimony and what will be unearthed from it. The two parties have thus agreed to “reserve” their respective rights to seek further guidance from the Court in advance of the deposition. This includes,

It’s worth noting, however, that this is only the initial leg of the discussion and the real back and forth will be seen only after Hinman’s testimony. In fact, the community is already speculating the reason for this “understanding” reached by the two parties, with one Twitter user guessing,

Maybe they agreed on this so as to reach an amicable settlement prior to the deposition making it look like they were going to let him speak when maybe they're not really and will settle. Sec had bad press and zero trust, maybe this will quash some of that

Others, however, are under the impression that Ripple might have an ace up its sleeve to “trap Hinman” during the deposition.

I feel like Ripple lawyers have something up their sleeve that’s gonna trap Hinman… something is gonna happen and they’re gonna lead him into a trap. Just my personal feeling

While XRP enthusiasts continue to root for Ripple and the defendants, many others remain skeptical about the SEC’s intentions. Ergo, perhaps only Hinman’s testimony will clear the air and underline what path the lawsuit will take over the next few weeks.

Cardano: If you’re a high-risk trader, this step is for you