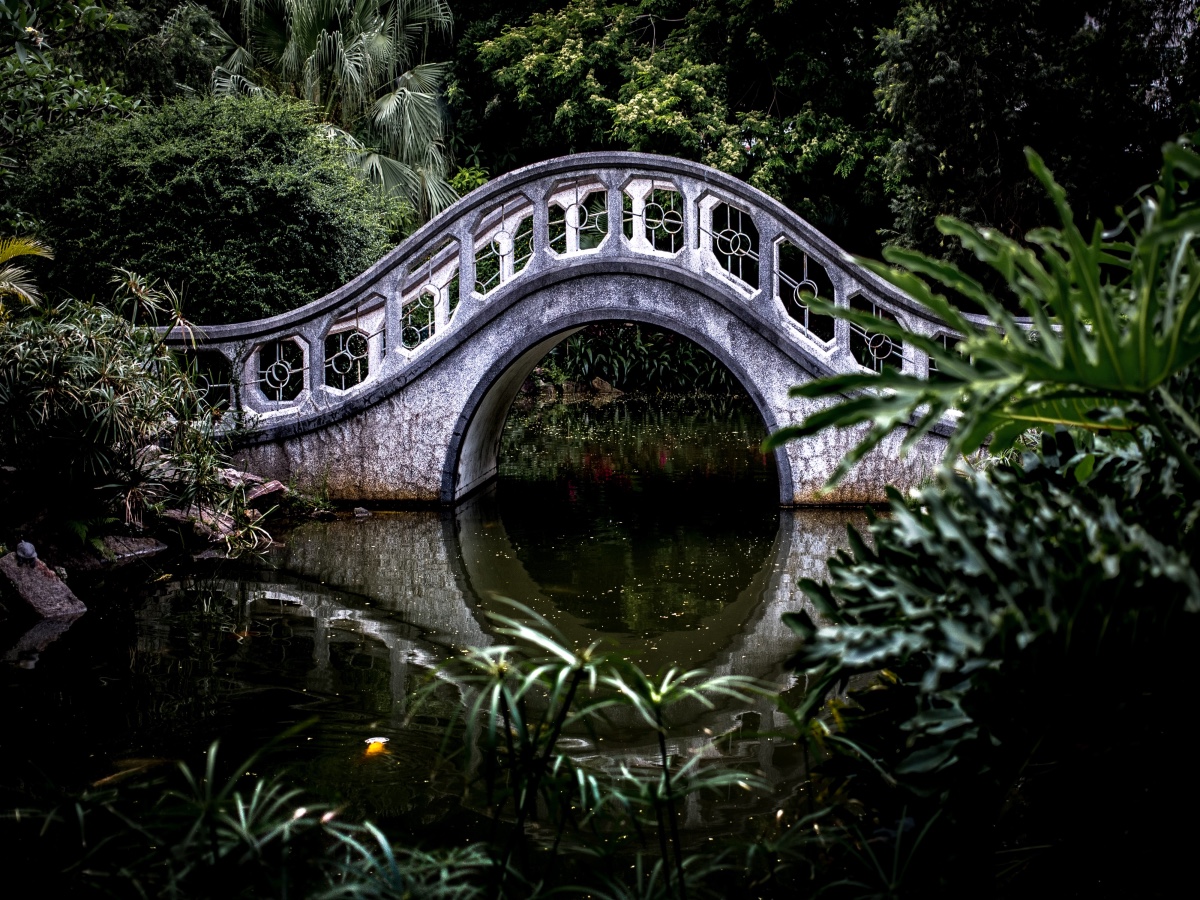 ERC-20 tokens have been going places for some time now. However, at this point in time, they’re a step closer to going native on Cardano. At press time, the sixth-biggest blockchain by market cap had some big news to share, courtesy of its developer arm IOHK.

Time for a test

Cardano founder Charles Hoskinson revealed that an ERC-20 converter testnet is now up and ready for the community to try. Using the AI service provider SingularityNET and its AGIX token, testnet users can make the most of a permissioned bridge to transfer these tokens between Ethereum and Cardano.

Update on the ERC20 Converter https://t.co/D80E5AsAeO

The statement from IOHK highlighted the need for blockchain interoperability. It added,

“We are currently building out and collaborating on multiple bridges to connect Cardano to other blockchains, and this first converter is a vital artery in this system. The more these connections grow, the higher the network effect to boost the flow of liquidity within the Cardano ecosystem.”

According to IOHK’s release, a user can put their converted tokens into the Daedalus or Yoroi wallets. Furthermore, reconversion to the ERC-20 standard is possible. This process might sound technical but readers shouldn’t worry, according to the company. IOHK explained,

“Users do not need technical expertise or coding experience to use the converter. They simply access the tool through a URL and then proceed by creating a new account or configuring an existing Metamask account.”

That being said, the developer also warned that the testnet is still being monitored for issues and performance optimization isn’t complete yet.

In fact, one user reportedly tried the testnet and shared their gas fees for reference.

So, what is SingularityNET? It describes itself as a “decentralized platform allowing AIs to cooperate and coordinate at scale.” However, readers might be more familiar with the robot Sophia. The AI robot’s creator is David Hanson, who is also the co-founder of SingularityNET.

According to a whitepaper, the company wants to use smart contracts to decentralize AI technology. It stated,

“At its core, SingularityNET is a set of smart contract templates that AI agents can use to request that AI work be done, to exchange data, and to supply the results of AI work.”

The question of the hour – Is Cardano exploring AI or is crypto itself coming closer to this technological sector? Only time will tell.

At press time, Cardano’s ADA was still in the red, but SingularityNET’s AGIX was trading at $0.2575.

Visa amps up its crypto services, as ‘every bank should have a crypto strategy’