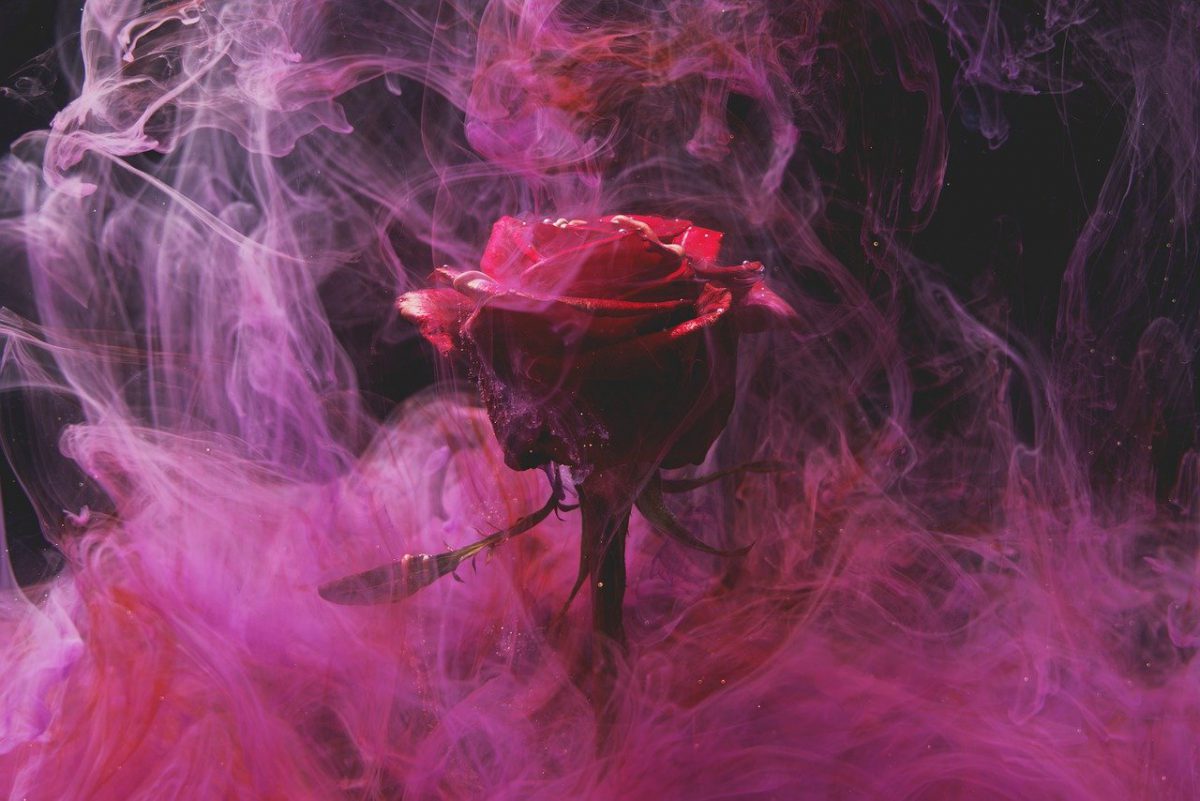 According to an update from Founder Charles Hoskinson, the Hard Fork Combinator (HFC) event will take place on the 1st of March. Noting that the HFC will likely clear all the quality assurance and developer checks on 24 February, Hoskinson added that the actual event will be in the five days that follow its initial trigger from the previous epoch.

Users on the network will have to upgrade their nodes by downloading the latest version of Daedalus in order to gain access to this network upgrade.

“We’ve been testing it for almost a month on the testnet – that looks good. Exchanges are happy,” the IOHK CEO said, adding that everything is on schedule for the event.

“Rocket is on the pad, looks like it’s going to take off on schedule.”

Daedalus Flight will also be the first version of Cardano’s cryptocurrency wallet that will support the native multi-asset interface. According to the Founder, the upgrade to Daedalus Flight will take place in the first week of March as well and will be deployed on the Daedalus mainnet around mid-March, following a two-week burn-in.

Over four months ago, Cardano released its Goguen roadmap, with most parts scheduled for delivery by the end of February 2021. 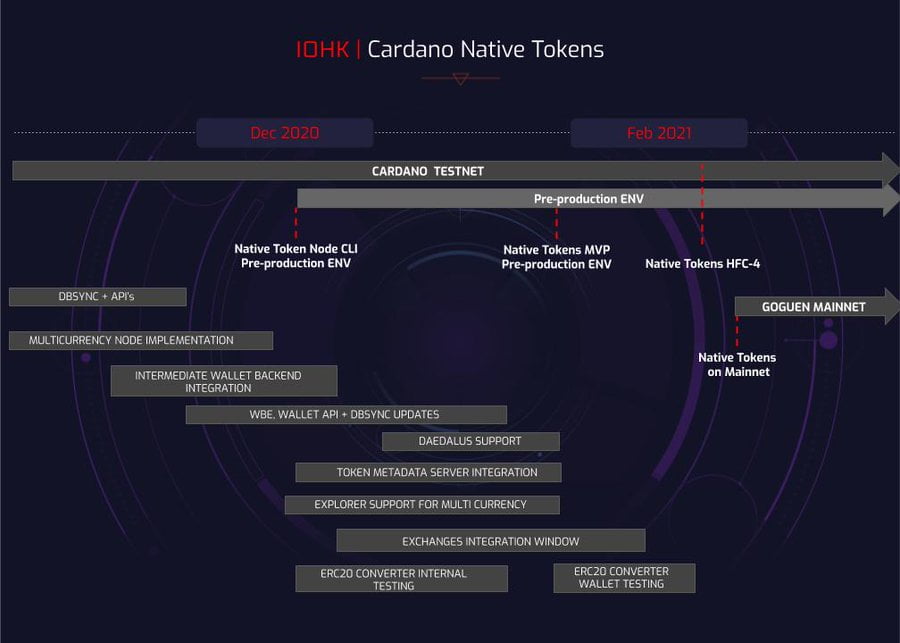 In fact, according to a timeline shared by IOHK, native tokens were expected on the mainnet by the end of February. If recent updates are anything to go by, it would seem that Cardano is on schedule to deliver Goguen without any significant delays.

Here, it is also worth noting that Cardano’s native cryptocurrency ADA has rallied by over 300% since the beginning of the year, with the altcoin trading at $0.8325, at the time of writing.

Microsoft has no plans to invest in Bitcoin, says President Brad Smith