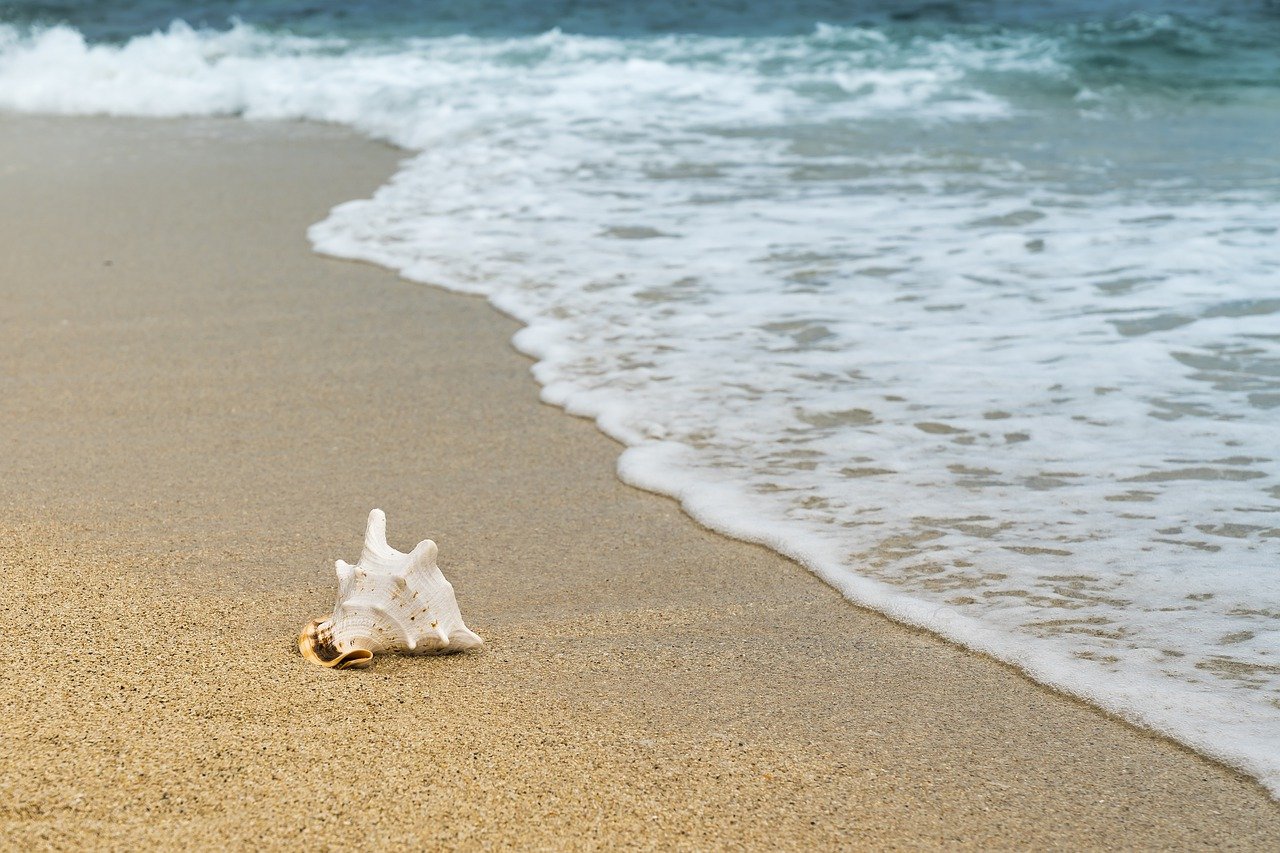 Tezos was in danger of an extended sell-off after its price slipped below the 50-SMA. Waves continued on its downtrend after snapping a three-year local high. Finally, Maker was projected to trade within a fixed channel until a clear trend emerges in its market.

Unlike most other altcoins in the market, Tezos was trading in the red, at press time, after its price fell by over 2% in the last 24 hours. There was a chance of a further sell-off at the press time price of $4.45 as the candlesticks moved below the 50-SMA (red). A fall below the press time support level would present the next line of defense at $4.1.

The Awesome Oscillator’s red bars moved below the half-line as momentum rested with the sellers. On the other hand, the Stochastic RSI witnessed a bullish crossover in the oversold zone. A bullish outcome could see XTZ could climb above the $4.6-mark on the charts

The Parabolic SAR’s dotted markers highlighted Waves‘ downtrend since the cryptocurrency snapped a local high at $12.9. At press time, the market’s bulls held on to the $10-mark after buying pressure picked up. Further, the RSI settled below 50 as the price attempted a recovery on the charts.

A favorable outcome could see WAVES climb above its upper ceiling at $11.3. If the downtrend continues over the next few sessions, the next level of support would lie at $8.9.

Maker was moving rangebound, at press time, noting a lack of strong momentum towards either side. The MACD was bearish-neutral, while the Stochastic RSI was pointing south. A breakout did not seem likely over the next few sessions, with Maker expected to move within its fixed channel till a clear trend emerges.

A spike in buying activity and trading volumes would be needed to break above the strong resistance line of $2,570. Conversely, a pullback in the broader market could see MKR move below its press time support line.