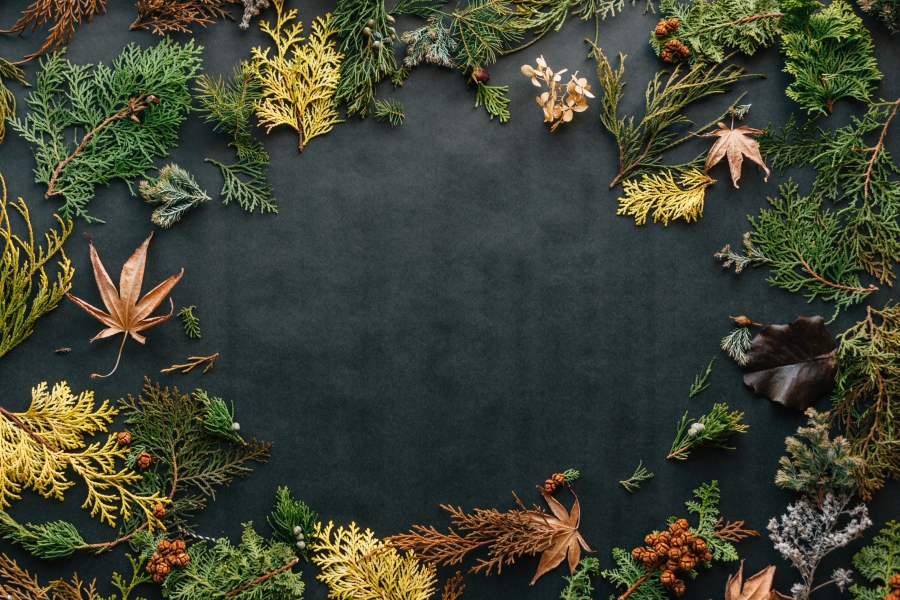 Over the last two months, Cardano has regularly been testing the $0.035 support, a figure that was last tested in March, prior to the drop in ADA value near the end of September. Valued at around $0.037, at press time, Cardano had a market capitalization of over $980 million and a daily trading volume of almost $35 million, according to CoinMarketCap. It was traded most on CoinEx, an exchange that accounted for a trading volume share of 15% over the 24-hour period. 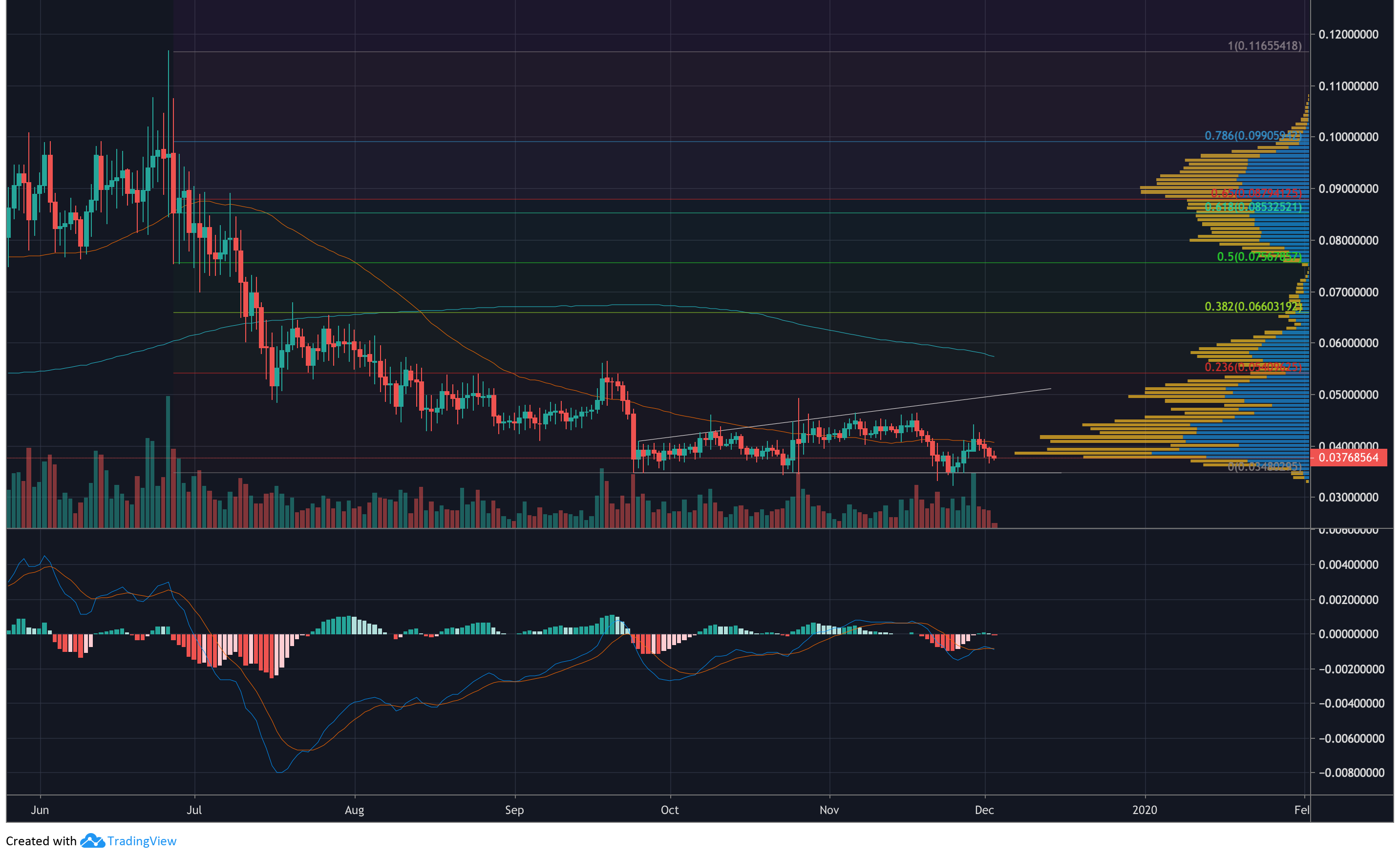 The 1-day chart showed how Cardano entered into a right-angled ascending broadening wedge in late-October. While these patterns exhibit a 54% bias toward breaking out upwards, other indicators seemed to paint a different picture. The accompanying volume trend was irregular, though trending slightly downward, as happens in 36% of right-angled ascending broadening wedges.

The MACD showed that a recent bearish crossover had taken place, with the intertwined signal and MACD lines moving just above the -0.001 mark, with mild bullish momentum. The position of the 50 and 200-day moving averages with relation to the price line might not fare well for ADA. Following the death cross which took place in mid-August, Cardano has been moving steadily downward, save for the few instances where the 50-DMA crossed under the price.

The Volume Profile Visible Range indicator showed the ADA price moving close to a high-volume node, implying relatively lower price volatility. However, as more sell volume is registered, it is likely that ADA will move to a node with a higher sell volume on the volume profile, possibly up to $0.041 in the coming week. However, the slew of bearish signals from indicators on the Cardano price makes a downward move in price to $0.03 more likely in the longer-term.