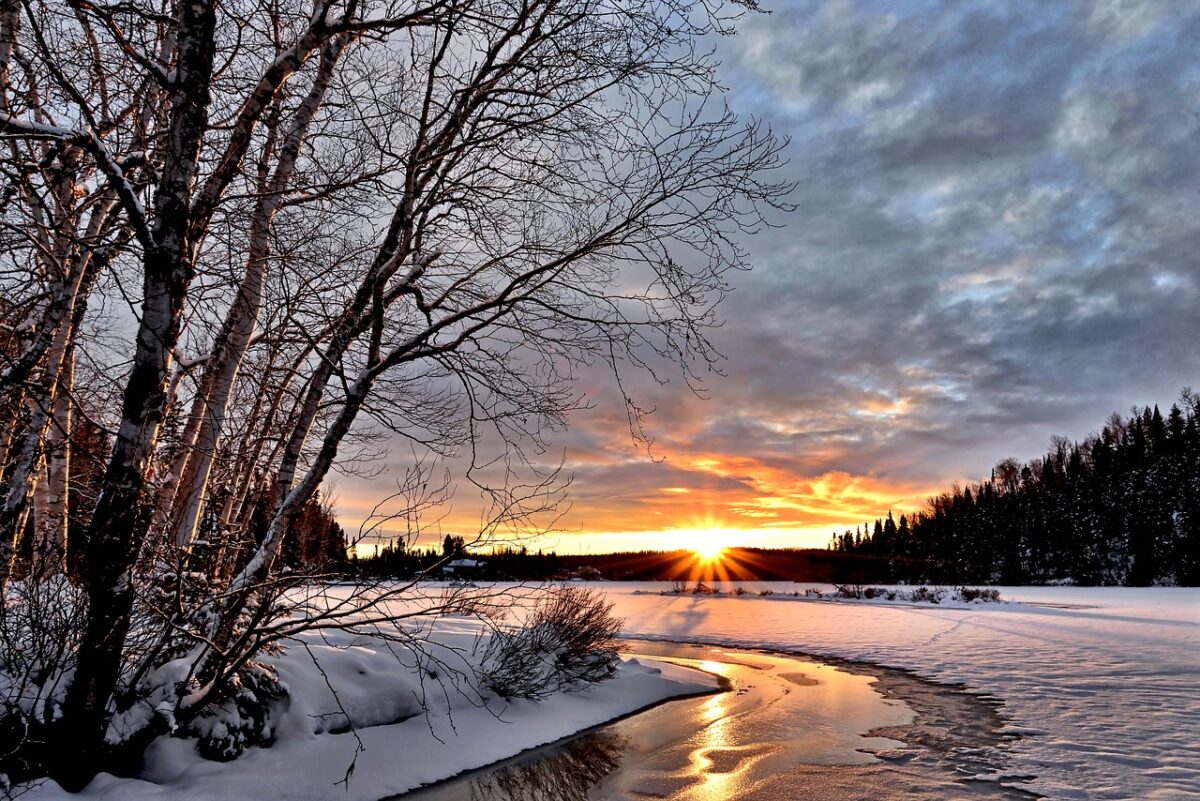 While some altcoins were trying to find stable ground, a few had already recovered from the volatile market. As Cardano’s [ADA] price moves cautiously, Monero [XMR] and Crypto.com [CRO] had witnessed growth.

The above chart of Cardano [ADA] was indicating that after a visible slump in price, the value has not really recovered. ADA was trading at $1.10 and has managed to remain above the support at $1.08. As the price remained steady, the volatility in the market has been low.

This low volatility has kept the ADA market in balance as indicated by the relative strength index. The indicator which remained at 47, closer to equilibrium, was suggesting that the buying and the selling pressures had evened out, at press time. Meanwhile, the momentum was in the negative but Awesome Oscillator was indicting that the buying momentum was rising in the market.

Monero was indicating a gradual surge in price ever since its fall on 22 April. XMR’s value has not only recovered but was testing resistance at $391. The price failed to breach this resistance and slipped to $380, where it currently finds itself.

This failure to breach the resistance has rescued the coin from being overbought and it was currently close to the equilibrium zone. The relative strength index was noting that the market was seeing similar buying and selling pressure, although sellers may be ahead by a few points. The rejection has pushed the sellers forward, however, there was strong support for the XMR price at $365.48.

The value of the CRO token surged and was now consolidating between a restricted range of $0.1657 and $0.1747. As the coin traded at $0.1685, the volatility has been squeezed out of the market.

The market was maintaining a perfect equilibrium as the volatility was low and the buying and selling of CRO were taking place within a small range as indicated by the relative strength index. However, the market seemed bullish as the money was flowing in the market as highlighted by the positive Chaikin Money Flow.

The CRO market may remain in this consolidation phase until it’s hit by external volatility.