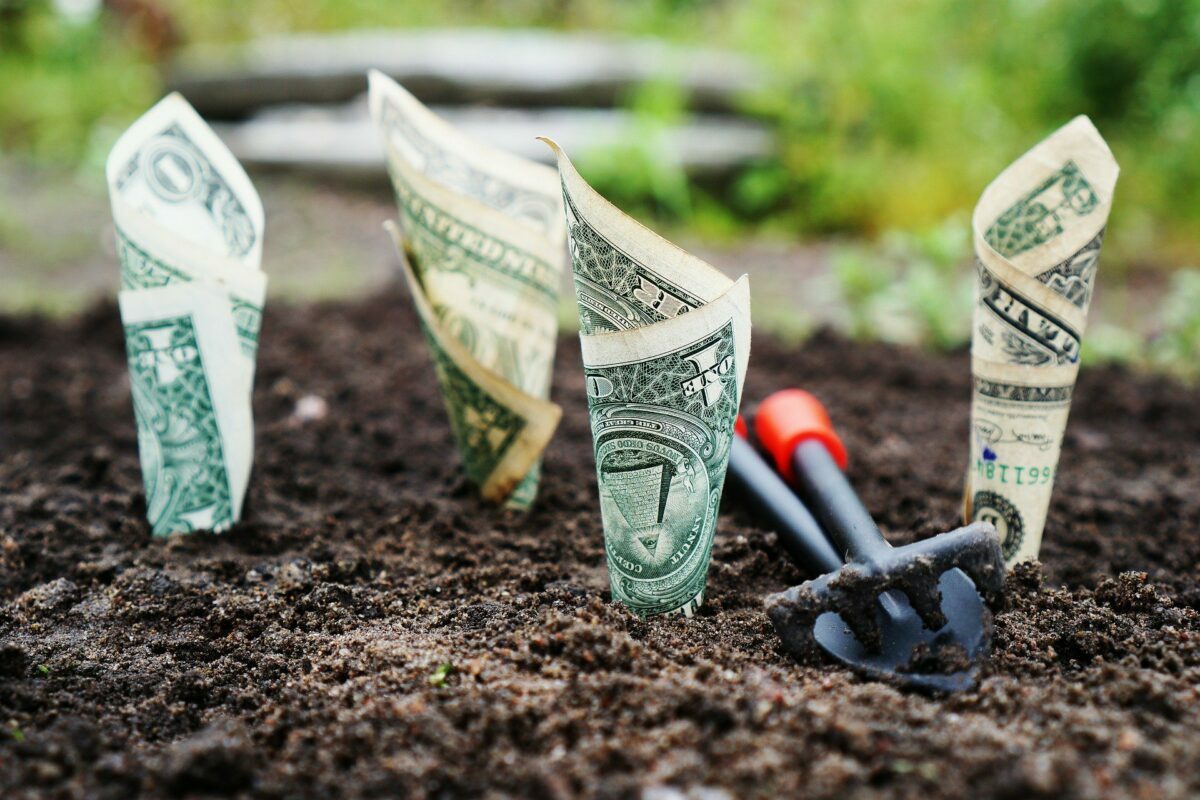 April has been an interesting month for the crypto industry as a rapid market rally was followed by a significant correction over the past week. XRP registered a position above $1 and went on to reach $1.96 but since then, the asset has declined in the charts. While the market sentiment remains somewhat bullish, the trend could be followed up by more consolidation in the current range.

The 12-hour chart of XRP currently highlights a descending broadening wedge and a breakout upwards is likely to soon unfold. However, the market hopefuls expected the price to bounce back from the 50-period Moving Average and the indicator did not hold strength. XRP re-tested the range at $1.18 twice between 18th and 22nd April, but the asset did not break above the pattern.

With the price falling under the $1.18 mark, the asset may now face higher resistance to flip the trend and breach above $1.24 or the 0.5 Fibonacci line. Volume continues to be active, which means some of the buyers are possibly selling for profits from the initial market pump.

Analyzing other market indicators suggest a similar bearish outlook. MACD is currently undergoing a strong bearish trend with the sell-side being more dominant. Relative Strength Index or RSI has reached the low last observed mid-March and towards the end of February.

On-balance volume is currently at a higher range and holding this particular range could be vital for the price moving upwards. While the possibility of a drop in volume may also cause another bearish rally.

Ideally, XRP may consolidate for the next few days under the price point of $1.18 but a surge in momentum can again cause significant changes. The volatility of the market remains high at press time, which makes the current price direction more unpredictable.

Are we ignoring this about Bitcoin mining?