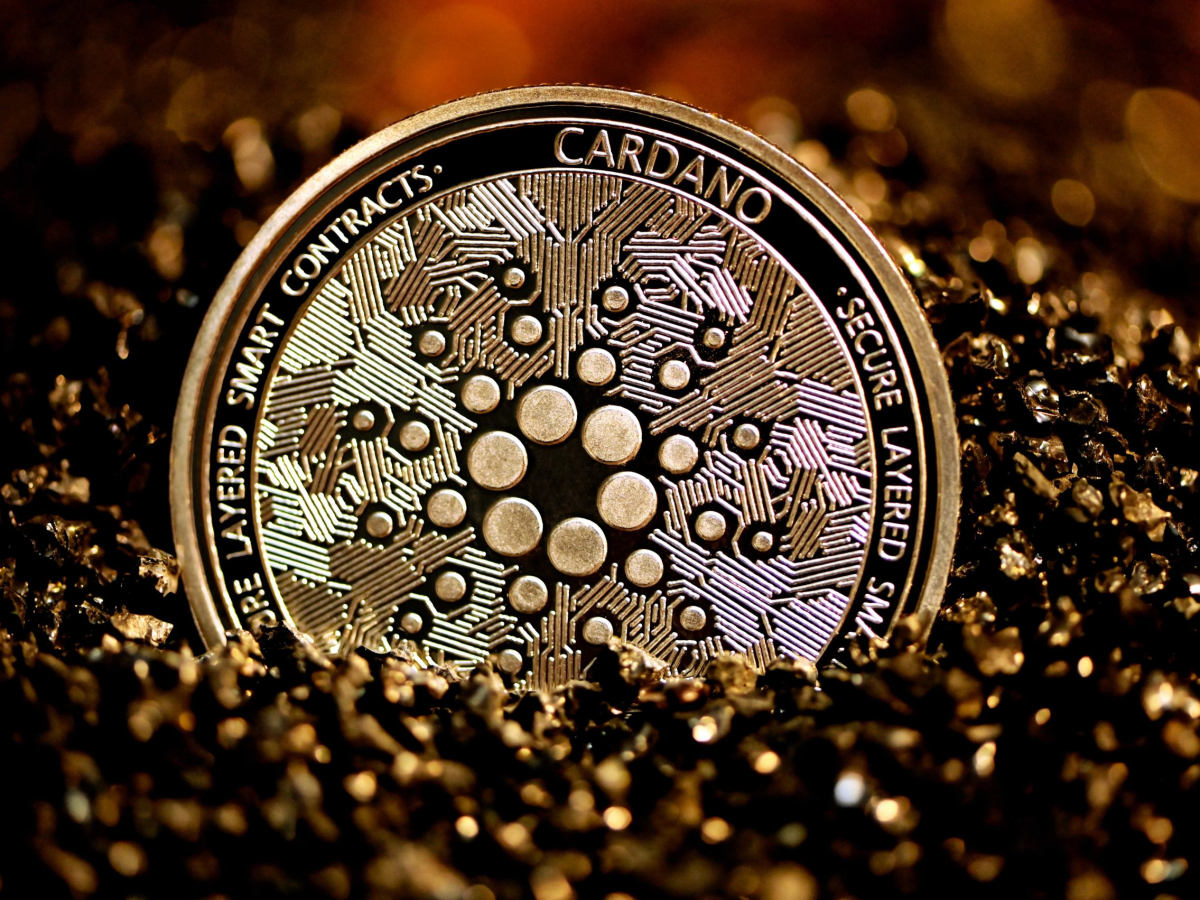 Cardano, following the lead of Bitcoin and Ethereum was falling today. In fact, in some ways, the third-generation coin has been following the second-generation coin. ADA’s price movement has been imitating ETH’s price action. It is important to consider what this means for the investors. We know they are hit by losses but how bad is that hit? Can they recover from it?

The coin has seen a consistent price fall in the same 5 day period as Ethereum did, falling by 15.08% at press time. At $2.12, things do not look good for ADA holders. 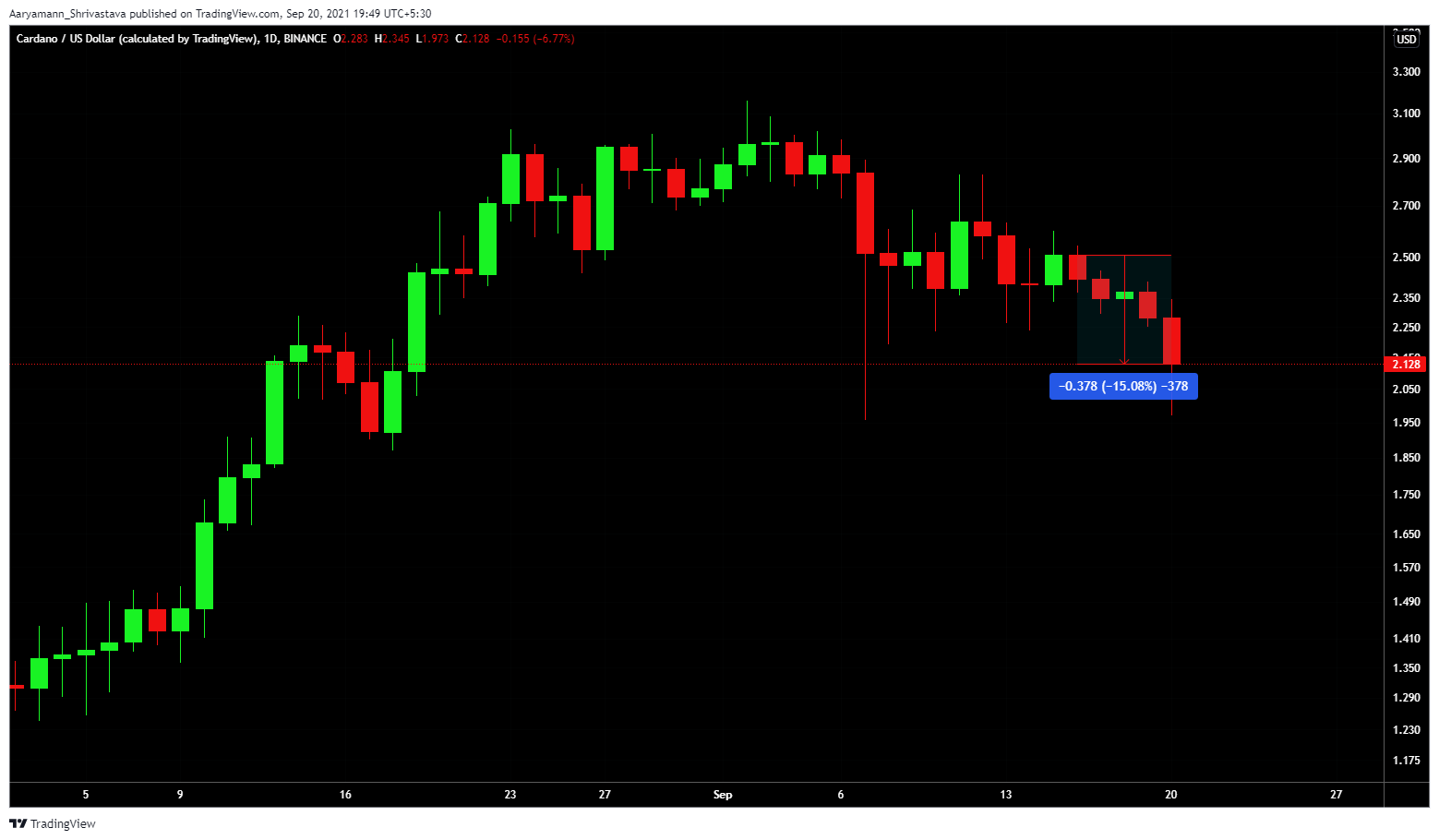 Those who bought ADA for around $2.41, are presently struggling to sell their holdings. As mentioned due to the price falling to $2.14 these people are dealing in losses. At the moment they represent 67% of all ADA investors.

The addresses in profits did not suffer much, however, but those at break-even did. These addresses went into losses and the total number of addresses in loss rose by 4%.

These losses further led to the average balance on every Cardano holders’ address dropping from $40k to $37k. 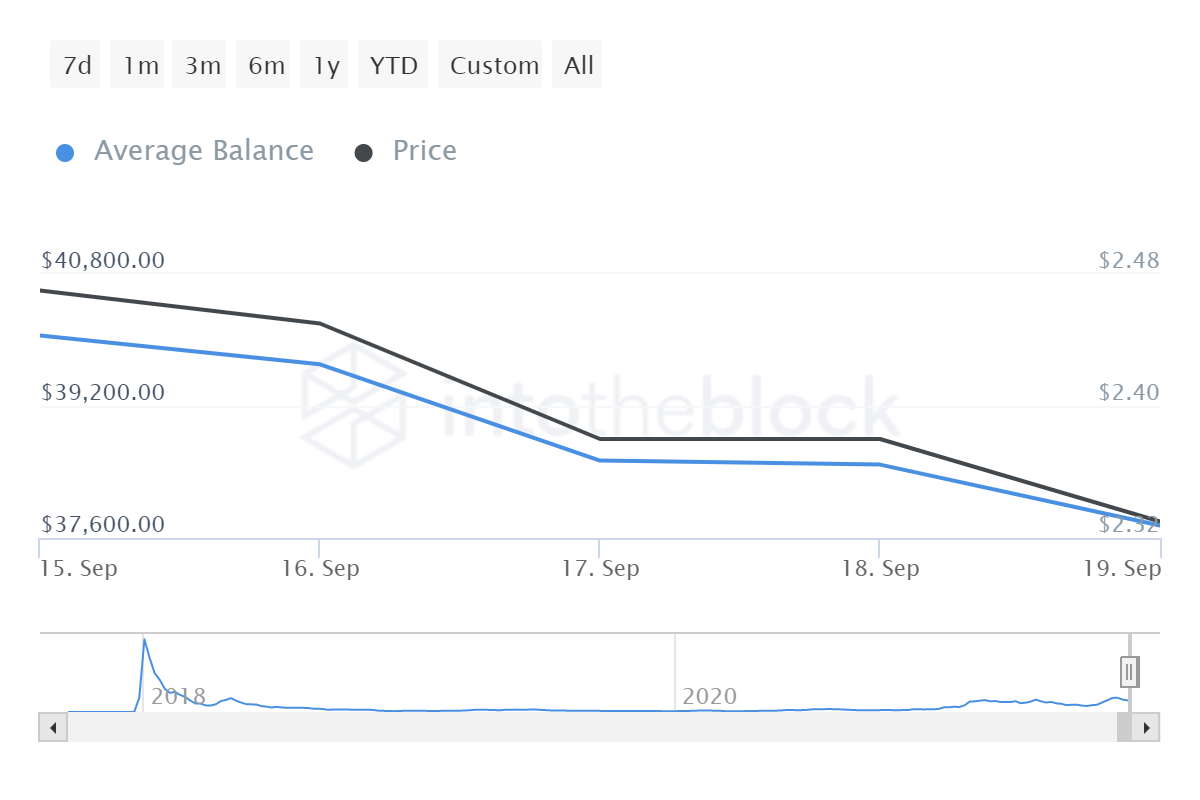 So are there any hopes of recovery?

Hopes of recovery are alive but for that Cardano will have to maintain its strength somehow. Already its correlation to Bitcoin has dropped to 0.71.

But that hasn’t stopped bullish investors from trying to gain as much profit as possible. The market books show a 16 million ADA worth $34.2 million higher demand for buying even during such a market. 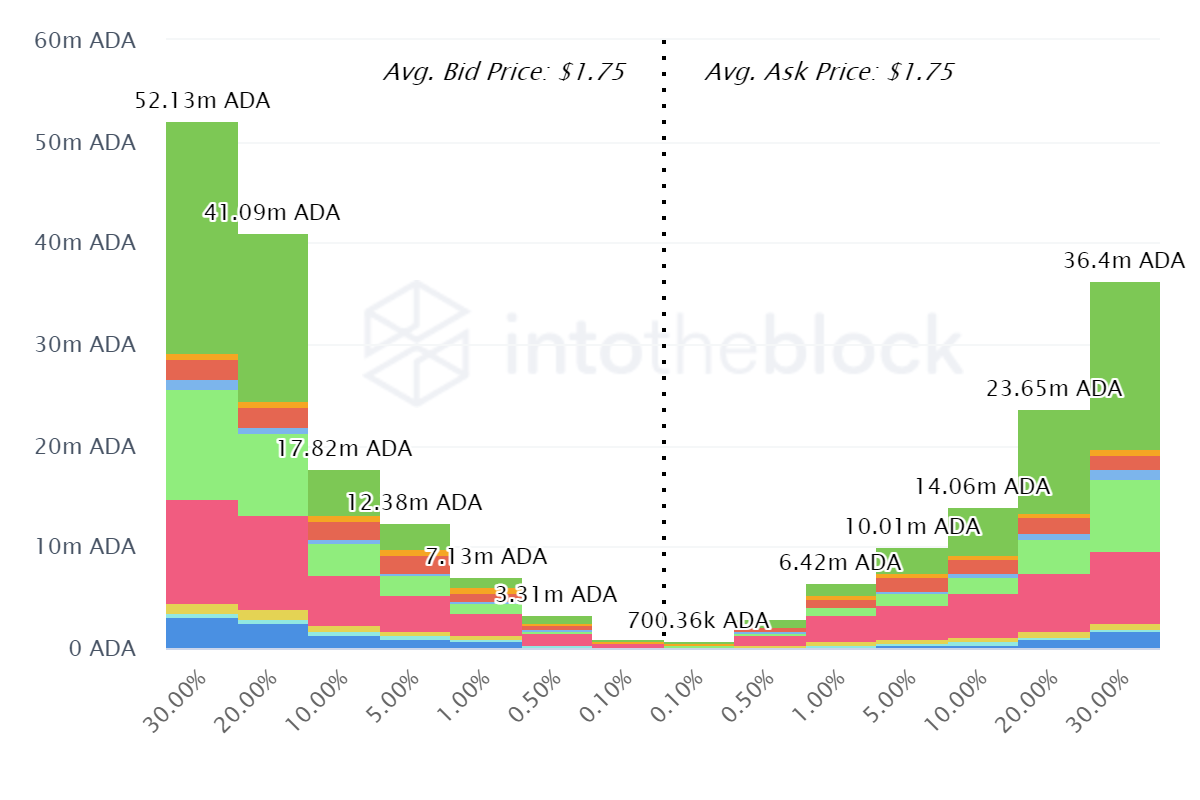 At present, $2 is the immediate and critical support. To minimize losses Cardano must remain above it as a fall from it could lead to further downfall.

Related Topics:ADACardanoCardano price fall
Up Next