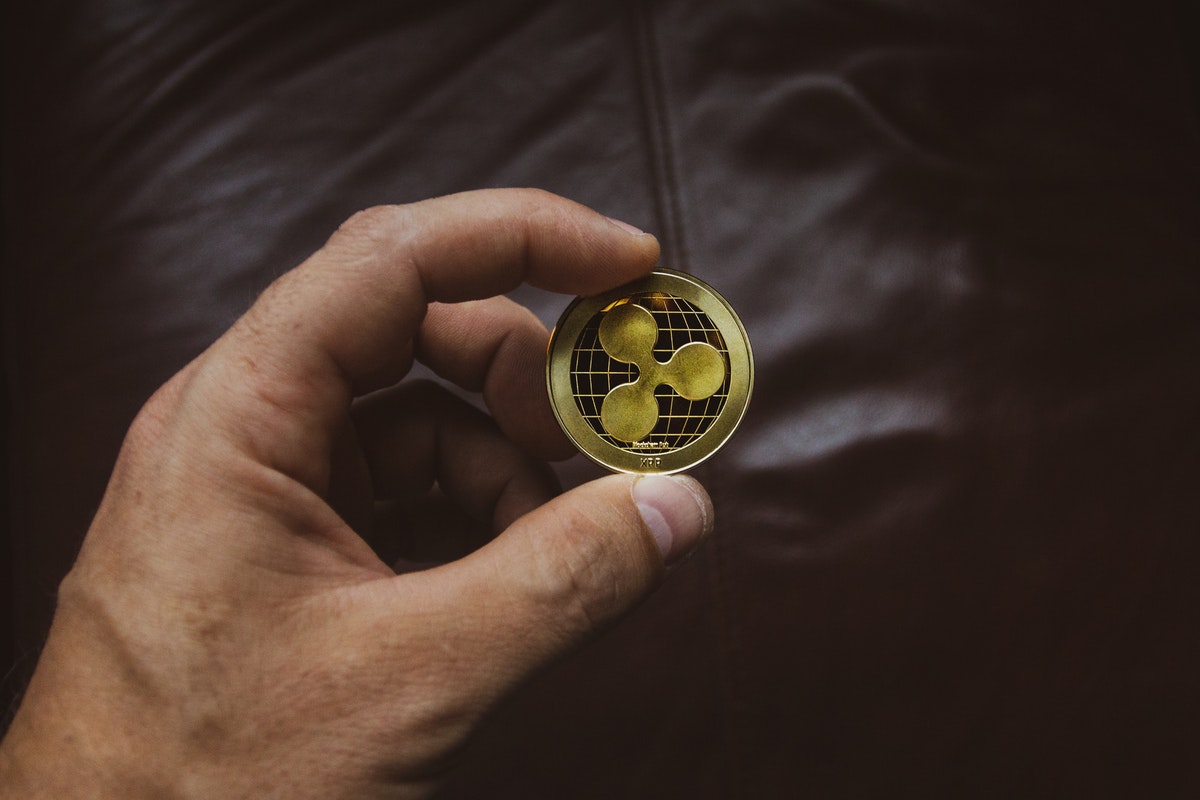 XRP was trading below a dollar’s mark after over a month’s time. EOS lost 15.4% of its valuation and inched closer to its immediate support level. Lastly, Chainlink declined by 13.5% and was oversold after a gap of multiple months in between.

Technical outlook suggested negative price action. MACD displayed red bars on the histograms. The Relative Strength Index was near the 20-mark indicating that XRP was oversold. Bollinger Bands diverged, suggesting that price volatility might be on the rise.

Conversely, if XRP’s buying pressure finds its way back, then the first resistance point stands at $1.06. Other price ceilings awaited the alt at $1.20 and $1.31 respectively.

EOS recorded a 15.4% fall over the last 24 hours and was trading at $4.26. The token had last traded around this price level over a month ago. A dip below the current price level could push EOS to trade at $3.90 support line.

On the four-hour chart, the price of EOS was below the 20-SMA line. This reading meant that momentum belonged with the sellers. The Relative Strength Index was positioned inside the oversold territory.

Chaikin Money Flow was below the half-line as capital inflows also declined. MACD displayed red bars on the histogram. On the flipside, the first resistance mark for the coin was at $4.54. Additional price ceilings were at $5.10 and $5.48.

Chainlink was priced at $24.07 after it plunged by 13.5% over the last 24 hours. Immediate support line was at $22.50, a price level it last touched on 11 August. The price of LINK was seen below the four-hour 20-SMA, indicating that price momentum belonged to the sellers.

The Relative Strength Index was on a multi-month low. It was parked near the 20-mark signifying an oversold state. Awesome Oscillator displayed red signal bars. MACD flashed red bars on the histogram.