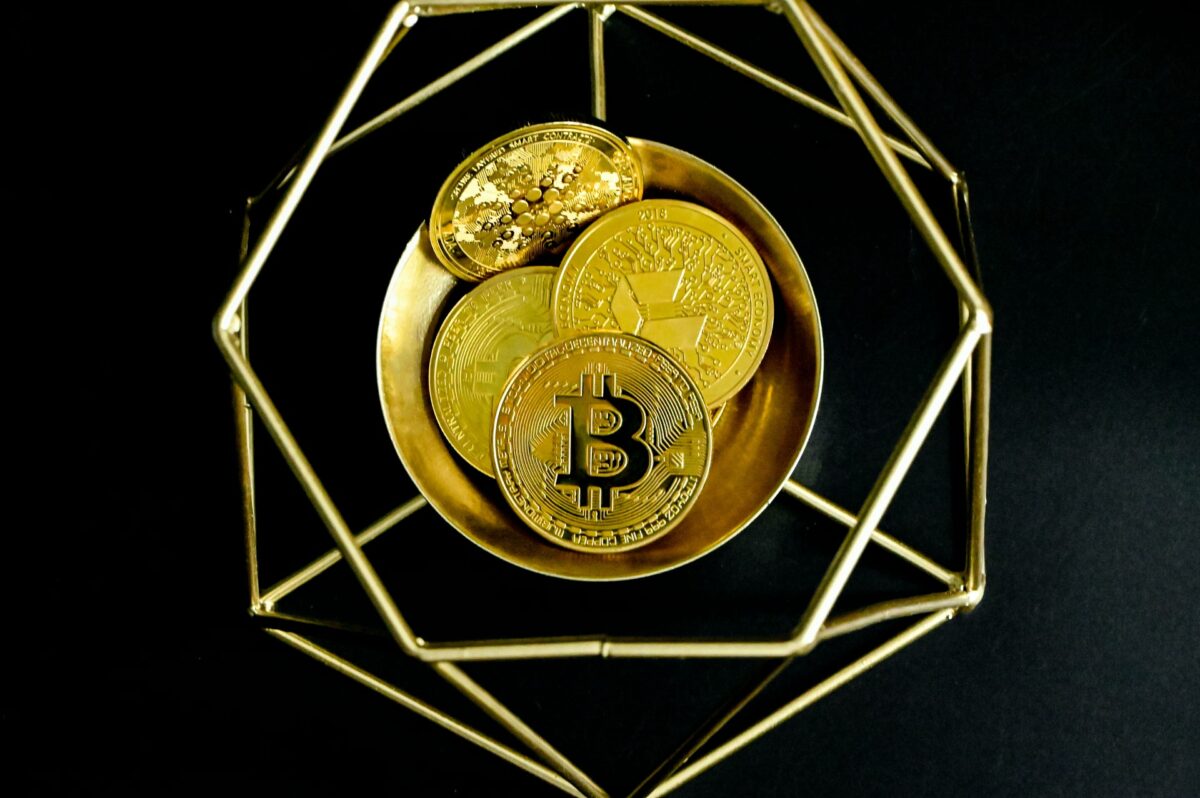 With the Bitcoin fear and greed index yet again drifting into an extreme fear sentiment, Cardano and Near continued their near-term consolidation phase. Thus, forming bearish pennants on their 4-hour charts. Also, ICP revealed decreasing buying vigor while the buyers needed to step in at the 20 EMA to prevent a further downfall.

Thus, ADA fell below its EMA ribbons and even lost the vital $1.12-mark resistance. Over the last two weeks, the alt formed a bearish pennant pattern on its 4-hour chart. While the EMA lines still posed a challenge, the upper trendline of the pennant stood as strong resistance.

At press time, ADA traded at $1.04. The RSI reclaimed the 40-mark support continued to display a bearish edge. Further, the OBV was in a gradual ascent and affirmed the increasing buying power. But the ADX flashed a substantially weak directional trend for the alt.

Since its ATH on 15 January, NEAR lost 53.83% of its value and poked its one-month low on 24 January. Moreover, it also lost its crucial $11.6-level resistance (previous support).

Like ADA, Near witnessed a bearish pennant on its 4-hour chart. Now, the immediate hurdle for bulls stood at the immediate supply zone (rectangle, yellow).

At press time, the alt was trading at $10.785 after noting a 2.2% 24-hour loss. After plunging to its record low, the RSI saw a solid revival in the past 12 days. It still depicted a bearish edge as it struggled to sustain itself above the equilibrium.

The recent up-channel (yellow) found a convincing close above the 38.2% Fibonacci resistance. However, the sellers ensured to step in at the 50% level and exert sustained pressure.

Since the up-channel breakdown, the 20 EMA (cyan) stood as strong resistance while the bulls flipped it to support over the past two days. Any close below this level could propel a restest of the lower trendline (yellow).

At press time, the ICP traded at $20.95 after noting a 13.7% three-day gain. The RSI seemed to undertake a patterned breakout and test its midline support. Any close below the 50-mark would confirm the heightened bearish influence. To top it up, the Squeeze Momentum Indicator now flashed grey dots, entailing a high volatility phase.

Related Topics:ADAICPNEARPrice Analysis
Up Next

As Shiba Inu hovers above a support level, here is why this is likely