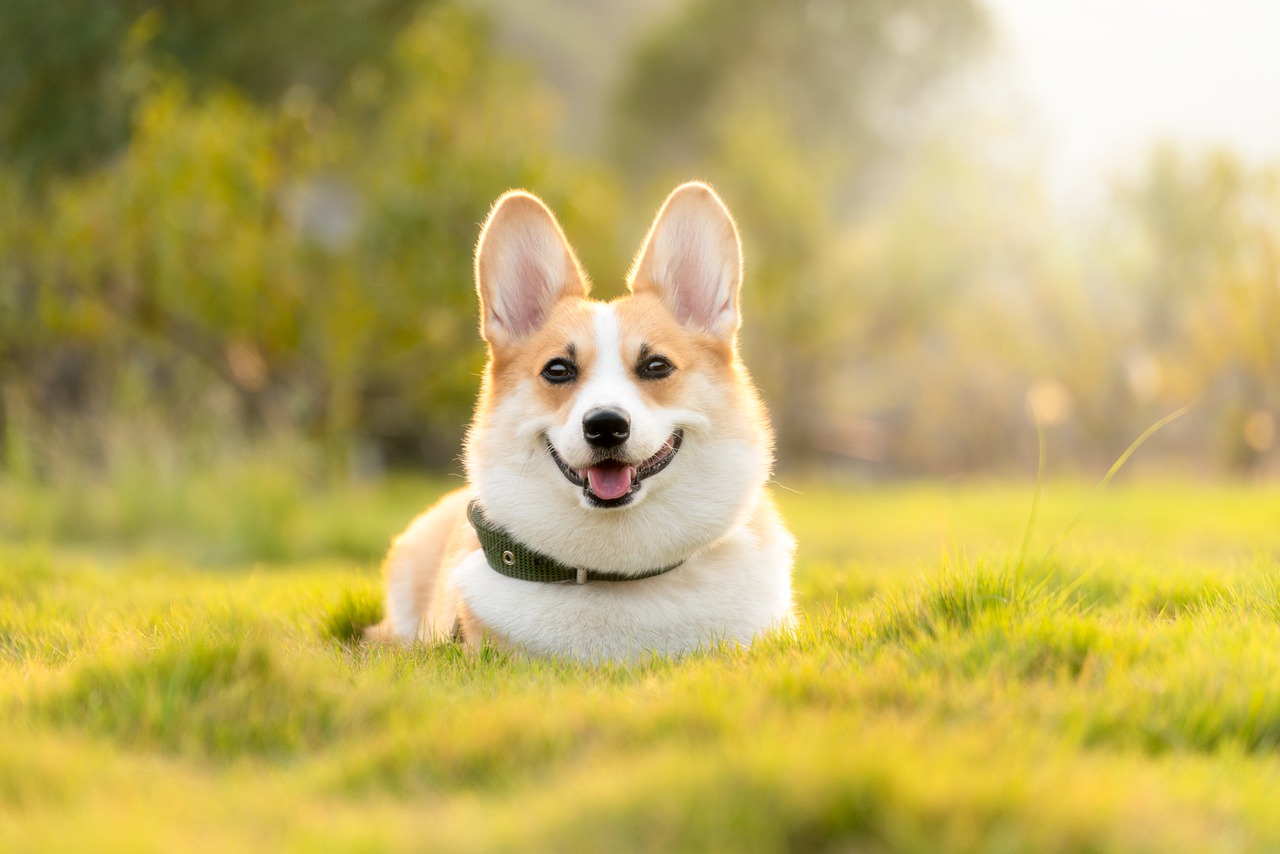 Cardano seemed poised for a correction on the price charts, at press time, with its indicators flashing red signals moving forward. NEO was on track to rise above the $30-mark on the back of a bullish broader market. Finally, DOGE’s indicators pointed to a reversal, but uncertainty clouded its future direction.

Even though Cardano was trading close to its local high at press time, a correction loomed large for the world’s fifth-largest cryptocurrency. Bearish spinning tops formed on its 4-hour chart and a bearish pullback could be confirmed if a candlestick closes below the $0.608-resistance. Furthermore, a bearish crossover on the MACD and the red bars on the Awesome Oscillator backed the sellers in the short-term.

The 24-hour trading volumes, which contracted by nearly 20%, also acted as a precursor for the projected correction. The support levels were found at $0.54 and $0.44 in the event of a fall. In fact, a fall towards the latter support mark would signal the onset of a downtrend over the short to medium term.

Neo climbed to a local high of over $29 on the back of bullish cues from the broader market, a level that was last seen in August 2018. The Chaikin Money Flow registered strong capital inflows into the cryptocurrency market. The CMF, coupled with healthy trading volumes and an uptick in buying activity, suggested that NEO could snap the $30-mark over the next few sessions.

Skepticism in the market arose from the fact that the Relative Strength Index was pointing lower from the overbought region. A move towards the oversold territory could see NEO fall close to the $25-support in the short-term.

Dogecoin surged by an additional 9% in the last 24 hours and positioned itself among the market’s top-10 coins with a market cap of over $10.3 billion. Some sideways movement was seen over the last few sessions as the price traded close to the $0.082-resistance. The on-chain metrics hinted at a reversal as the MACD was on the verge of a bearish crossover, while the Stochastic RSI eyed the oversold zone. In the event of a fall, the support at $0.054 could come under the spotlight.

Despite the bearish prediction, however, there was much uncertainty in the market as the coin seemed to be garnering more social media attention by the day, with the latest addition to the DOGE-bandwagon being Snoop Dogg. All bearish predictions could be negated if the buying spree continues in the coming days.

Bitcoin: Which company is most likely to follow Tesla’s footsteps?