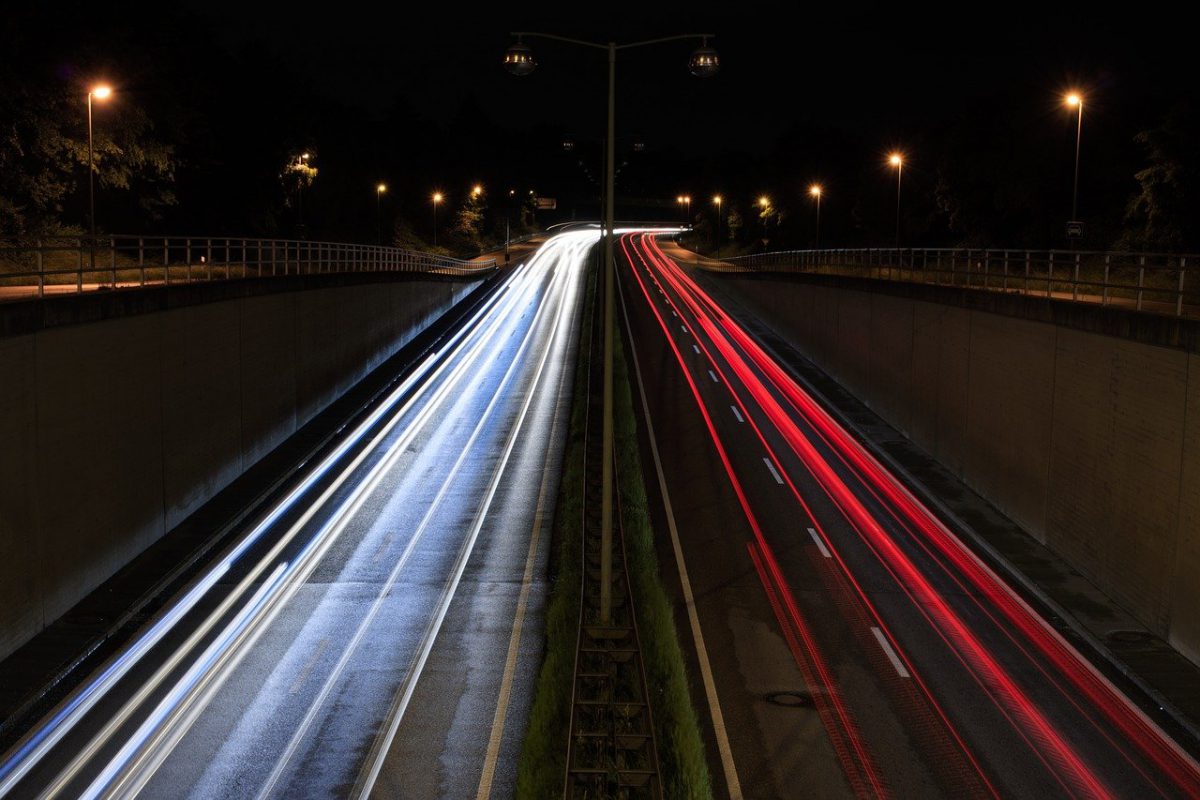 Yesterday’s events were a milestone for the larger crypto-industry, with Tesla emerging to become the first Fortune 500 company to announce its successful purchase of Bitcoins. What’s more, Tesla’s $1.5 billion allocation in Bitcoin fueled an instant spike in demand, sending the price of the market’s leading cryptocurrency to a new all-time high of $48,025.

Consequently, Bitcoin’s market cap has now flipped Tesla’s, making it the 7th largest asset by market cap worldwide. Curiously, Tesla’s stock price was up by just over 1.3% in the last 24 hours, whereas stocks with smaller market caps but higher Bitcoin allocations rallied by over 20% over the same period of time.

These stocks are sometimes referred to as “Bitcoin stocks” by some traders, with their prices often rallying in tandem with Bitcoin’s following announcements that have ordinarily led to surges in the cryptocurrency’s price. Of these, MicroStrategy was up by 19%, GBTC was up by 16%, and Marathon Patent Group was up by 34% in the last 24 hours.

Bobby Ong was one of many to comment on the subject of “Who’ll be next.” The CEO of CoinGecko told AMBCrypto that Tesla’s Bitcoin investment “came a lot sooner than expected.” At this point in time, there are 19 publicly traded companies that hold 104,530 BTC, a figure that constitutes about 0.57% of Bitcoin’s total supply.

According to the exec,

“In my opinion, the next company to look out for will be Twitter. Its CEO Jack Dorsey is a known proponent of Bitcoin.”

Since Dorsey’s Square Inc. had already purchased $50M worth of Bitcoin in 2020, Ong expects Twitter to take the lead.

“Following on, I would expect other Big Tech companies such as Facebook, Alphabet, and Amazon to invest in Bitcoin.”

What does this entail? Well, this might mean a new wave of investments into Bitcoin, and not just from institutions.

According to the CoinGecko exec, with major institutions increasing their holdings, the general public will begin to have more faith and trust in Bitcoin. This could pave the way for a new wave of retail investments.

A similar sentiment was expressed by the Research team at Binance. According to them,

“Tesla used 8% of its cash holdings to buy BTC and they already bought BTC, so the current market reaction is retail-driven and not a reaction from Tesla buying.”

Can Ethereum reach $2,000 before the end of this week?