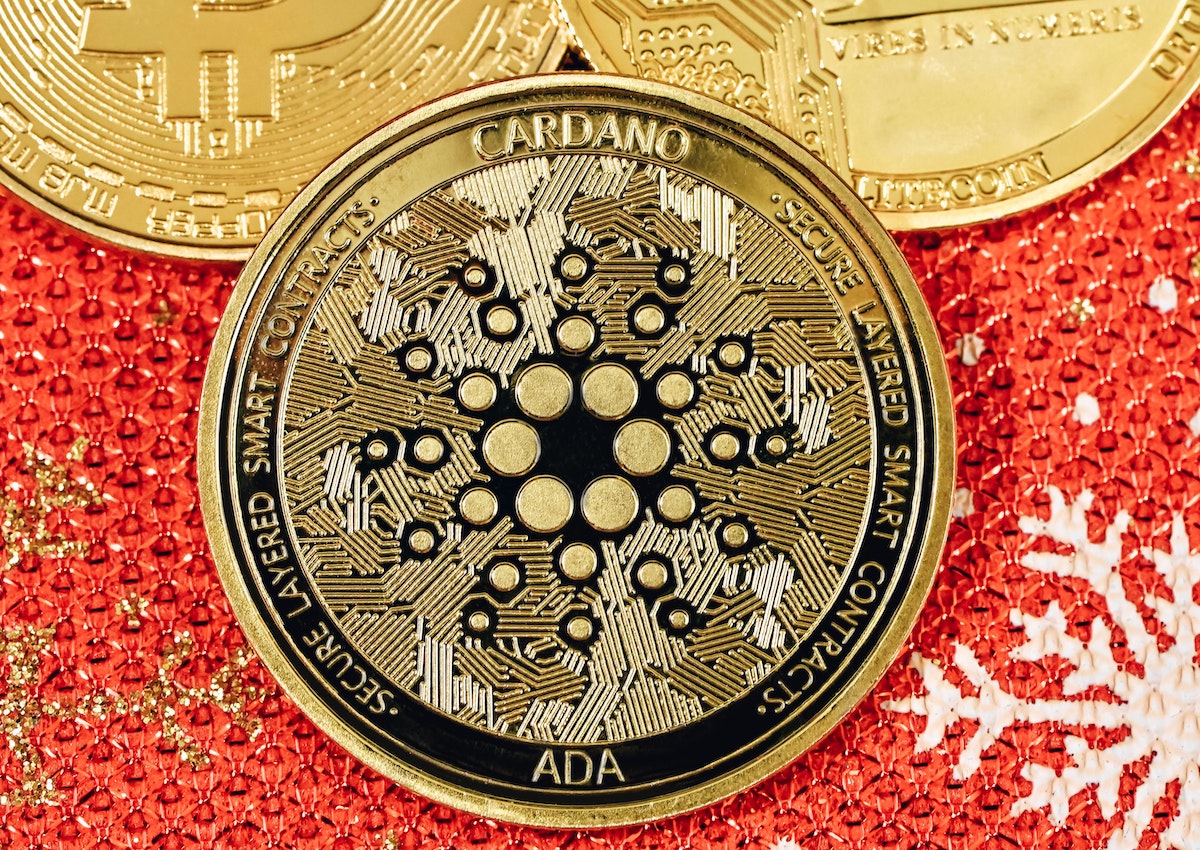 Cardano has made great gains over the years. The young and dynamic cryptocurrency soared more than 700% in 2021. Investors were excited about the blockchain network’s speed, energy efficiency, and current and potential uses. But the incline didn’t stop going forward in 2022.

Cardano recorded a huge increase in on-chain activity, with new addresses rising by 167%. A prominent crypto analyst, Ali Martinez, tweeted this development on 17 February. The analyst highlighted the significant increase in on-chain activity. Interestingly, the number of new daily addresses created on the ADA network surged by 167% to hit 112.5K addresses. Martinez, added a chart to supplement this narrative. 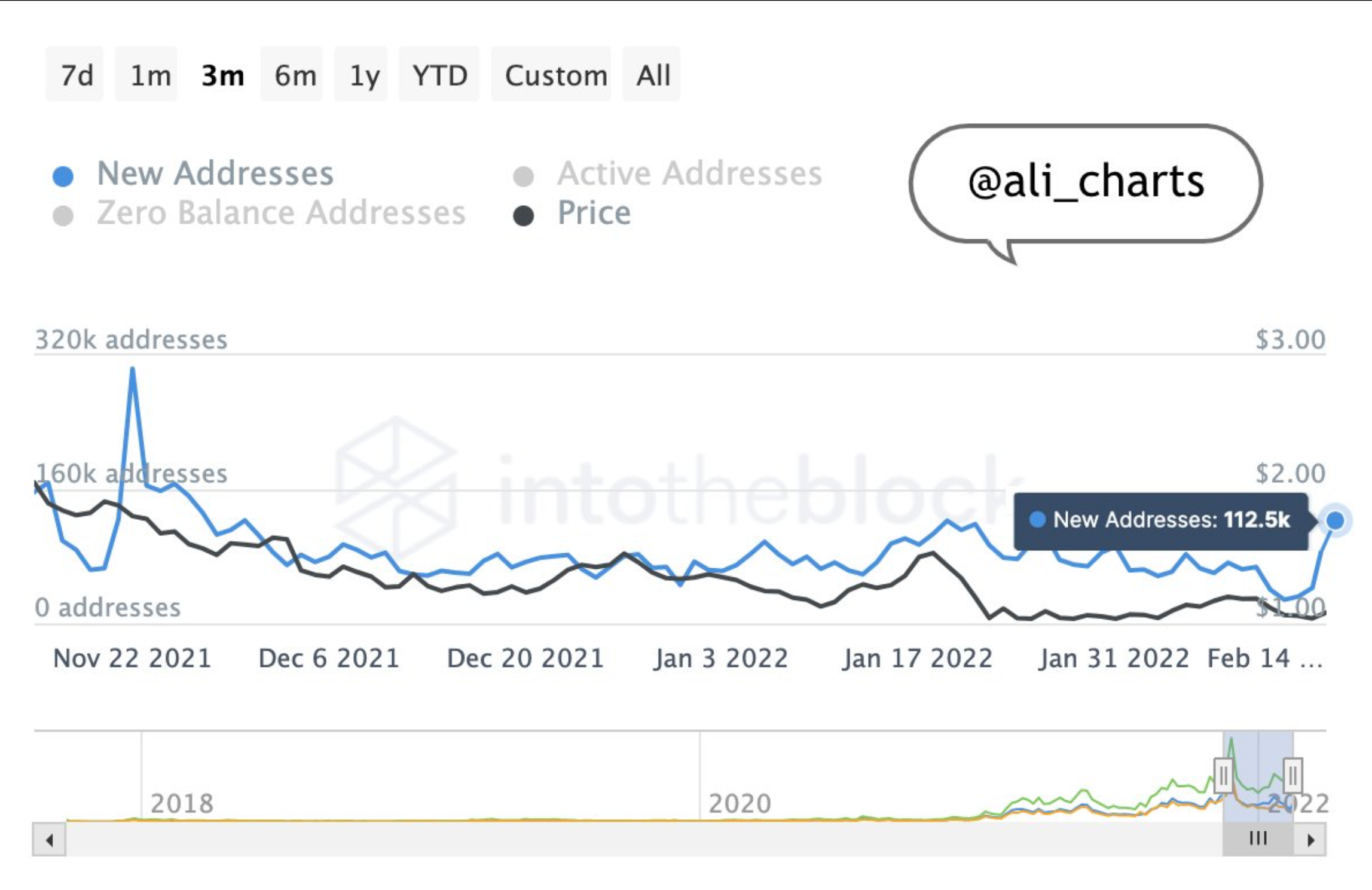 A sustained increase in this metric could hint at a spike in price volatility for Cardano as per the analyst. Apart from this, as per Messari, Cardano had almost $18B in on chain activity in the last 24 hours. The flagship platform took the top place in terms of transaction activity. Thereby, outpacing Ethereum. Based on transaction volume, Cardano overtook Ethereum at $15.06 billion, while the latter registered 24-hour volumes of $6.71 billion.

As reported earlier, ADA outpaced Bitcoin and Ethereum for most transaction activity (adjusted transaction volume in the last 24 hours). Having said that, Cardano’s ADA still had a long way to go. The #7 largest token suffered yet another setback as ADA traded at $1.4 with a 1.8% price correction.

In fact, according to IntoTheBlock, around 76% of ADA HODLers were in loss.

Which coin dominates the darknet market space? It’s not Monero