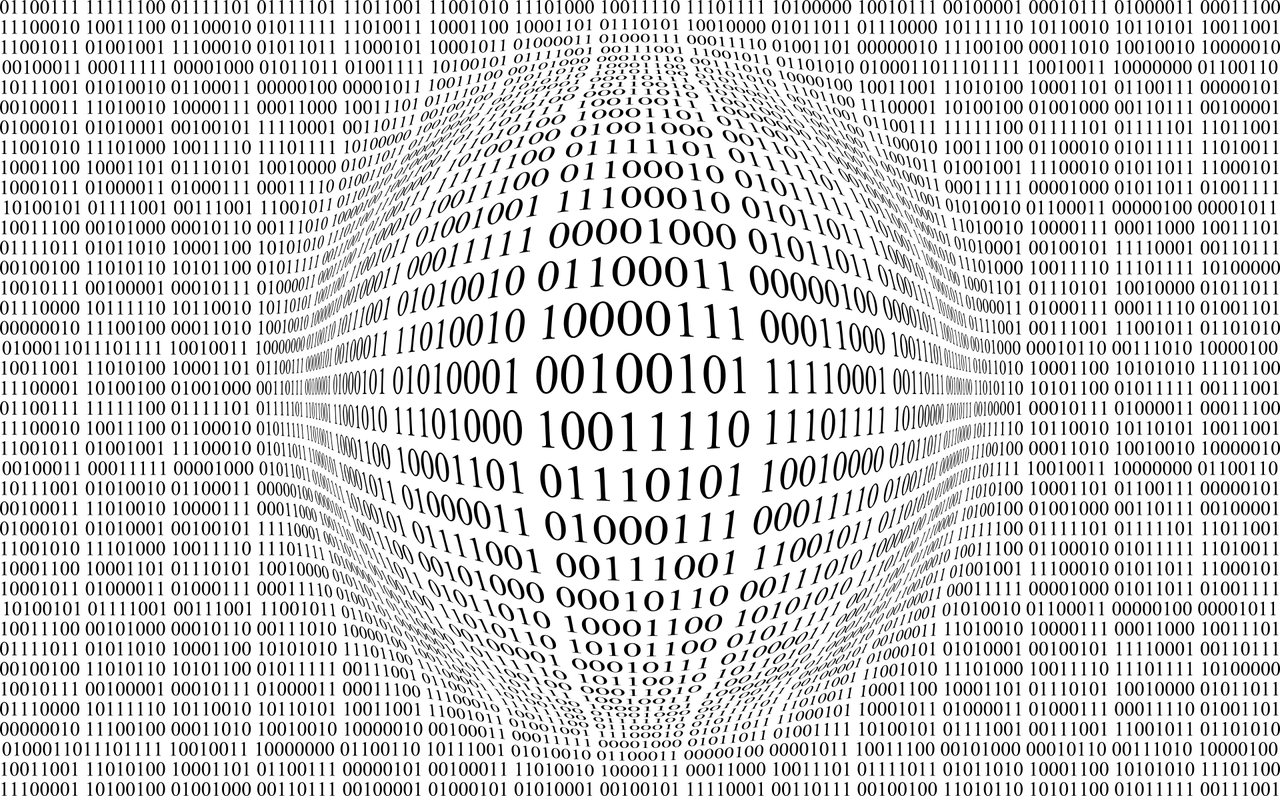 The world’s first cryptocurrency, Bitcoin, was envisioned and designed to follow a Proof-of-Work mechanism for transactions to go through, It was evident early on that this wasn’t sustainable for the environment in the long term. Most of the newer blockchains have thus opted for a Proof-of-Stake consensus algorithm, which allows for all participants to partake in the validation process while earning a few extra bucks on the side.

Even as most third-generation blockchains are now working on this model, the process and its results are not always even. Moreover, the staking process itself can be a determining factor in its participation, as is evident from the Cardano network’s staking infrastructure. According to cryptocurrency exchange Kraken’s latest report, 70% of the total supply of Cardano’s native token ADA has now been staked, worth around $26.3 billion, even as its annual percentage yield (APY) remains one of the lowest across the industry at 5%.

In comparison, rival blockchains Cosmos and Polkadot offer an estimated 13-14% APY, and still, only 62% and 53% of their native tokens have been staked, respectively.

So why does this disparity exist? Kraken noted that this might be due to the “unique” staking mechanism that Cardano follows, including the opportunity for less knowledgeable participants to stake their tokens through delegation. Stakeholders on the network can delegate their ADA to another validator, known as a stake pool operator (SPO) in return for a share of the returns that the validator will receive. This allows for greater participation in the staking process and in turn, a higher percentage of staked tokens.

Additionally, users can continue to delegate their ADA to an SPO of their choice even from within smart contracts. Regarding this, the report noted,

“This functionality has serious implications not only for DeFi, but for the security of Cardano, as it increases accessibility to staking and allows users to leverage their ADA while still retaining their vote in the security of the network.”

While this concept was aimed at mitigating the risk of stake concentration, it might not have completely worked in Cardano’s favor. After launching last month, the network’s much-awaited decentralized exchange SundaeSwap had embarked on an ambitious Initial Stake Pool Offering (ISPO), which allowed users to stake ADA to an SPO of their choice. However, this led to such intense concentration of ADA into a handful of SPOs, that the DEX had to incentivize staking to smaller SPOs just to bring back decentralization on the network.

Nevertheless, Kraken’s report mentioned several other facets of ADA staking that have made it slightly more successful than its counterparts, which also includes the concept of Liquid Democracy. This means that stakeholders don’t have to wait for a certain ‘cooling period’ after removing their stake to be able to withdraw their tokens, as is customary for most blockchains. For instance, Polkadot, Cosmos, and Solana in comparison have a mandated 28, 21, and two-day cooling period respectively.

Furthermore, Kraken noted that while the cooling period is inconvenient for users and disincentivizes participants from changing their delegation, it also makes them more vulnerable to scams where stake pools might entrap users and later increase their fees.

Cardano: New addresses rise by 167%, does it sound a bullish bugle for ADA holders