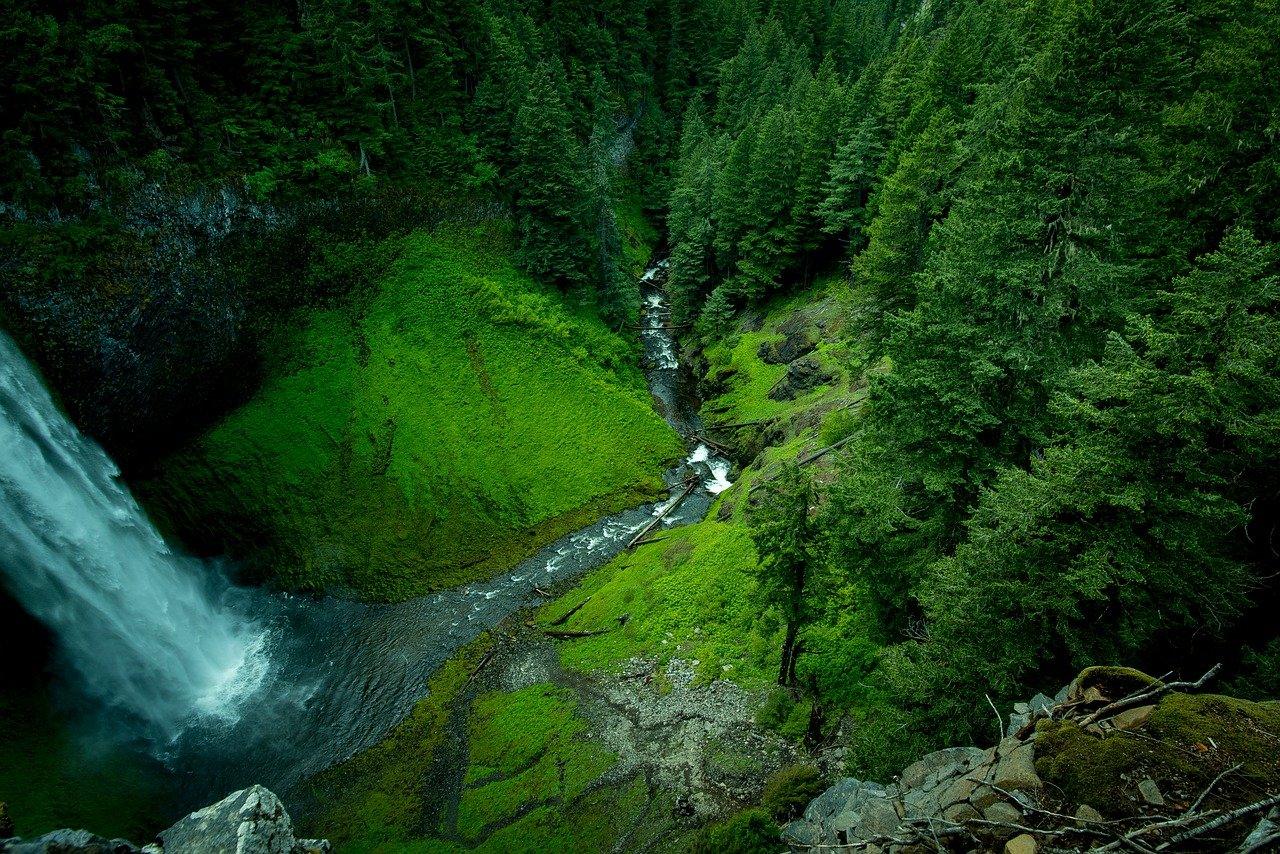 Cardano saw a breakout from a symmetrical triangle, but bullish conditions were not enough for a move above $1.45. Ontology needed to maintain its $1.5-support level to avoid an extended sell-off, while BitTorrent remained within a descending triangle. Finally, VeChain can be projected to reach $0.150 if the price breaks north of its descending channel.

A move from the upper trendline of its symmetrical triangle showed an immediate breakout of 6.8%. Cardano maintained its northbound trajectory over the last 24 hours as well, with the price overturning the resistance level at $1.34. The OBV has trended higher over the past few sessions as buying volumes were on the up. This looked encouraging but ADA’s market was not bullish enough to support a breakout above $1.45.

For one, the 24-hour trading volumes saw a dip of 16% and lower activity meant lower gains. The MACD line maintained its position above the Signal line and the half-mark. Before ADA’s next upswing, some rangebound movement can be expected and the bulls would likely defend the $1.27-support from any bearish pressure.

Ontology tested the $2.08-resistance multiple times over the past few days, but a breakout was denied on each occasion. The price moved south after the last attempt and threatened to break below the $1.81-support, at the time of writing. A southbound move may only stall ONT’s upwards trajectory over the coming days, but the bulls must be wary of a dip below $1.5.

The aforementioned region coincides with the 200-SMA and a trend reversal may take place if the price breaks below its long-term moving average. The OBV formed lower highs over the past week as selling volume overtook buying volume. The RSI was in bearish territory and a move below 40 would mark its first since the past month and a half.

BitTorrent Token’s short-mid term prediction was similar to a previous analysis, with the price still expected to break south from a descending triangle. Support areas rested at $0.0063 or even $0.0052 in case of a breakdown, but an immediate reversal can also be expected.

Trading activity was low since the price met with rejection at $0.0097. The OBV was trending lower, but was pointed north, at the time of writing, and a breakdown could be delayed over the coming sessions as well. The MACD maintained itself below the half-line but momentum seemed weak, according to the histogram.

Weekly gains amounted to 26% as VeChain shifted away from an accumulation phase after breaking north of the $0.098-support. The uptrend was capped at the $0.146-resistance, with the price trading within a descending channel since. However, the market’s bulls were expected to defend the $0.127-level from any bearish pressure.

The OBV’s uptrend over the past two weeks showed buying in the VET market. The MACD also closed in on a bullish crossover above the half-line. If the crossover takes place, a breakout could push the price above $0.150 or even higher.