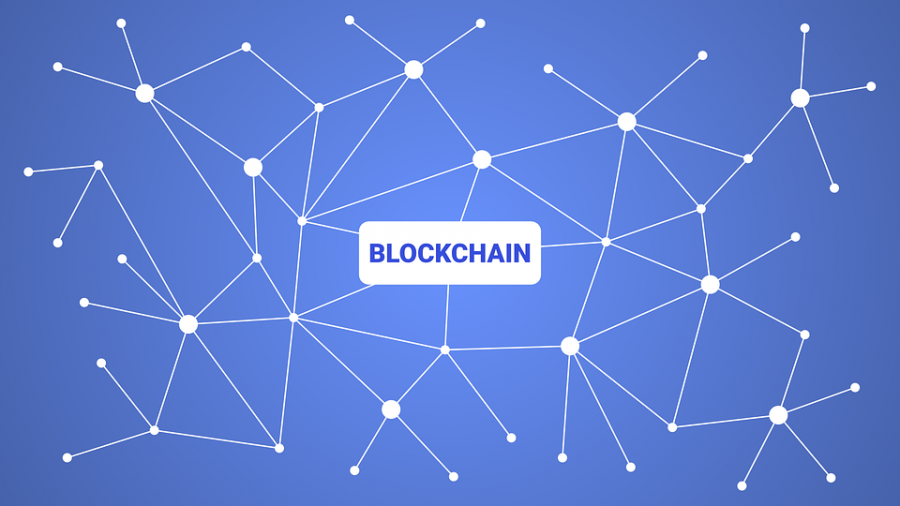 The European Investment Bank, an international financial institution owned by member states of the European Union, is making headlines today after it proposed to trade, settle, and sell digital bonds using blockchain technology.

As per a report published by Bloomberg, EIB has appointed major BB banks like Goldman Sachs, Banco Santander, and Societe Generale to investigate a possible deal involving a Euro-denominated bond issued on a blockchain. The aforementioned report, citing an anonymous source, stated,

The source in question, someone reported to be very familiar with the subject matter, added,

“Investor meetings for the inaugural sale will start April 15 and continue for some weeks.”

Blockchain has increasingly and steadily become a choice of technology for many banks, as well as other industries. In fact, according to HSBC, “blockchain presents cost savings opportunities of more than 10x for the bond market, reducing the need for intermediaries and enabling issuance by smaller projects.”

Other entities such as the Bank of Korea haven’t been far behind to jump on this bandwagon either. According to a report by Yonhap Infomax, the Bank of Korea is seeking a blockchain services provider in order to build a blockchain bond system that would allow distribution of the bond records among all participants. Last year, Thailand’s central bank also came up with a government-saving bonds program totaling $1.6 billion.

That being said, the timing of the aforementioned development is indeed worth talking about.

Consider this – In an interview with Bloomberg Television, European Central Bank President Christine Lagarde had laid out the complex decision-making process with which the bank will determine the future of a digital Euro. According to the President,

“Following an initial experimentation phase, the council would then hold a six-month or a one-year assessment on whether to roll out the digital Euro. The whole process — let’s be realistic about it — will in my view take another four years, maybe a little more. But I would hope we can keep it within four years.”