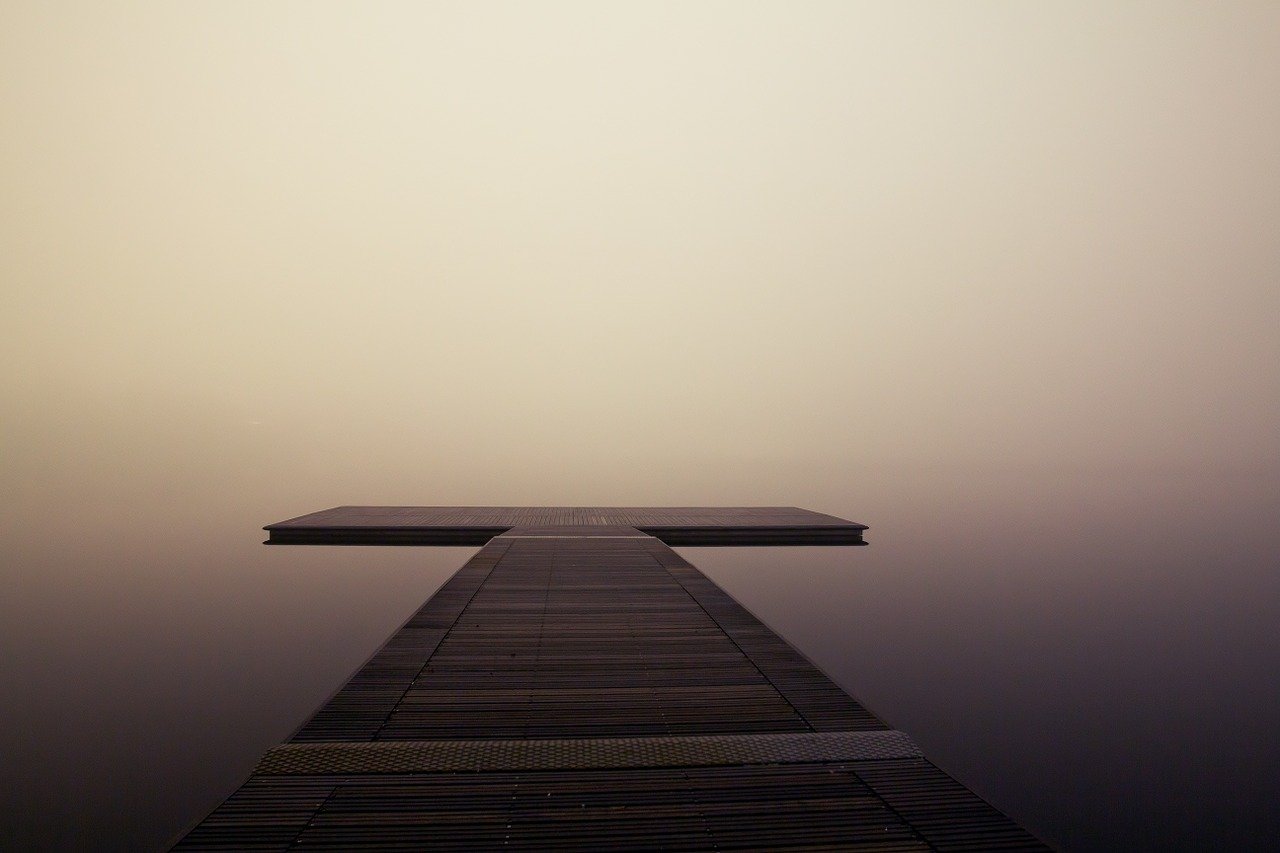 Bitcoin‘s price correction is finally here, and altcoins could soon be in hot water. The past 24 hours have been shaky for the world’s largest cryptocurrency, with its price retracing by over 8% since hitting the $34,000 mark. Although the corrections were yet to sink in for the larger crypto-market, some altcoins had already started to retrace some of the gains made over the past few days, including the likes of Cardano, Verge, and Ontology.

Cardano’s consolidation on the charts has continued into the new year, with its price trading between $0.192 and $0.172. In the last couple of days, ADA had risen above this channel, buoyed by Bitcoin’s recent price surge. At one point, its price had climbed as high as $0.242, a level not seen since March 2018.

While buying pressure certainly pumped prices, the momentum could not be sustained after Bitcoin’s price retracted on the charts. At the time of writing, ADA was down by nearly 11% in the past 12 hours, with a further fall anticipated in the near future.

The Relative Strength Index moved towards the neutral zone after trading in the overbought territory. This hinted at a possible reversal, and the price could fall towards its immediate support at $0.192.

The Stochastic RSI echoed a similar sentiment as the crypto’s price was moving towards the neutral zone after trading in the upper region, suggesting that a bearish bounceback was certainly a possibility.

The past week and a half were rather uneventful for Ontology’s price as it traded close to the $0.459-mark. Although Bitcoin’s bull run provided some impetus to ONT, a correction soon followed as the world’s largest cryptocurrency moved lower on the charts. Bitcoin’s correction could continue to be a drag on ONT in the near future, and the price could fall beyond its present support and challenge the next support at $0.426.

The Bollinger Bands indicated a high degree of volatility in ONT’s price. The fact that the candlesticks moved lower after trading on the upper band showed that the bears were ready to take control of the market.

Lastly, the Awesome Oscillator was also bearish on ONT as the red bars were moving towards zero.

Verge seemed to have been the most affected by Bitcoin’s pullback. A look at XVG’s 4-hour chart showed that the gains over the past couple of days had been negated as prices fell by over 11% in the last 24 hours. The press time support level of $0.0082 and the next available support at $0.0076 could provide respite to the price if the downward trajectory continues in the near future.

In fact, certain indicators suggested that a move lower was indeed a possibility, with both the MACD and the Parabolic SAR indicating bearishness for the crypto-asset.

The MACD indicator’s Signal line was catching up to the fast-moving line, depicting a possible bearish crossover. The bars on the histogram were also falling, a sign that the bullish momentum was quickly losing steam.

The Parabolic SAR’s dotted markers were placed above the candlesticks, a bearish sign for the price.

Why Ethereum’s price is peaking at the right time