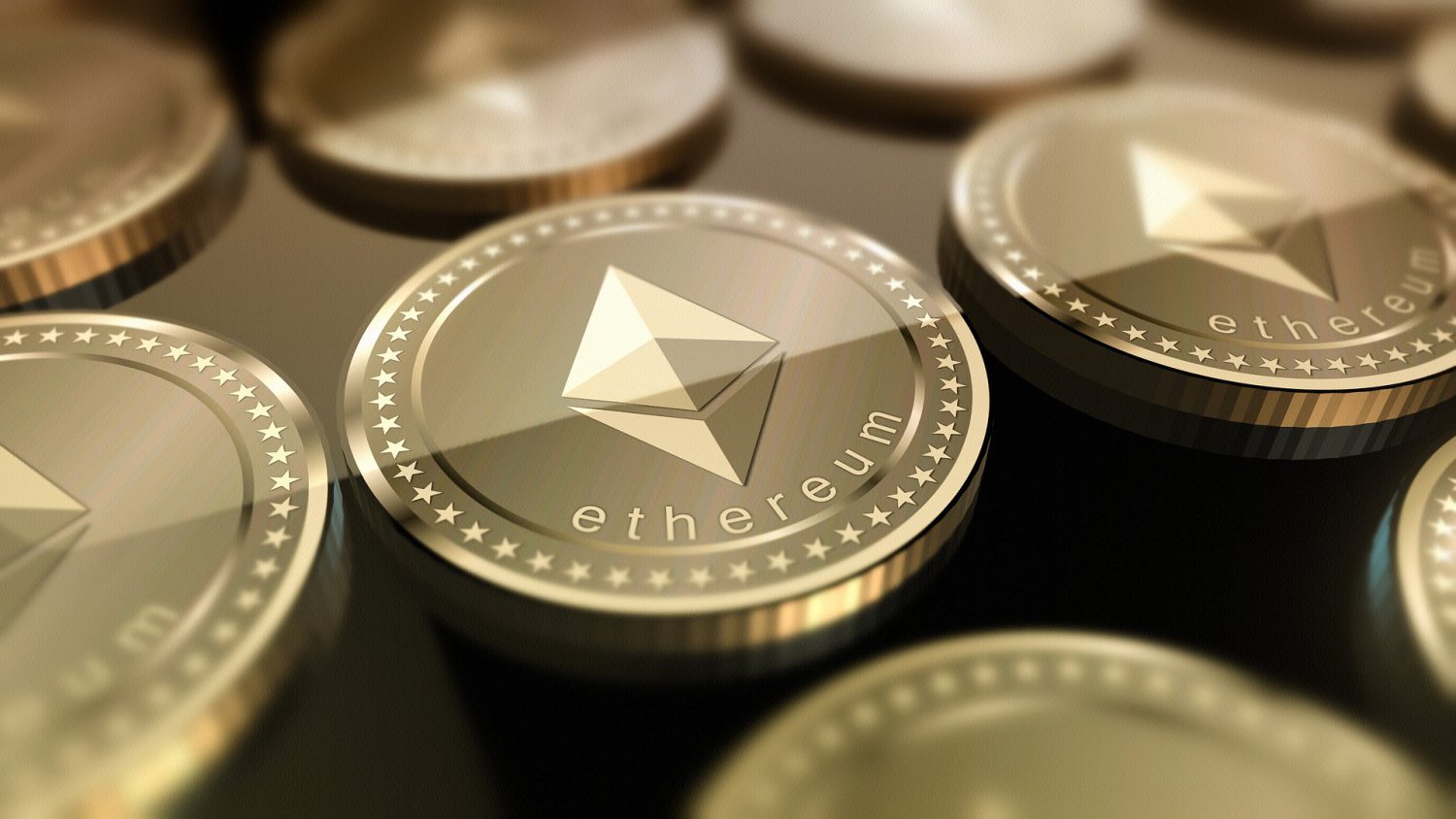 Ethereum, the world’s largest altcoin, was undergoing significant price turbulence, at the time of writing, with the cryptocurrency registering massive swing trades between the range of $890 and $1169. However, the cryptocurrency’s volatility might not be important for the token going forward.

Bitcoin had a market dominance of 68.6%, at press time. For a majority of proponents, its efficiency is unmatched when compared to other major assets, even though they are some truly strong limitations with Bitcoin. We have heard the saying “Bitcoin or bust,” but that might not be the case anymore.

The legitimacy of Ethereum’s place in the larger digital asset ecosystem is growing. Its de-correlating index with Bitcoin and the introduction of ETH 2.0 in 2020 suggested that Ether had come a long way since falling by close to 94% from its ATH back in 2018.

For Ethereum, it has always been the case of practical application over price performance, but both go hand in hand when it comes to organic growth.

Ethereum: Laying the path for a Digital Economy?

In April 2020, Ethereum reached parity with value transferred by Ether, with respect to Bitcoin’s network. The asset was valued at under $200. In fact, there weren’t a lot of people who blinked an eye, considering the fact that the gap between BTC and Ether was huge.

Fast-forward to 2021 and Ethereum has completely re-defined how the blockchain is viewed at the moment. In light of the fact that one of its most ambitious steps is radically shifting proof-of-work consensus to proof-of-stake, no one is doubting Ethereum, and it is because of its press time market valuation.

There are clear differences between Bitcoin and Ethereum. One is repeatedly being considered a form of digital gold and receiving applause, while the other’s claim to re-invent financial products is repeatedly shot down. 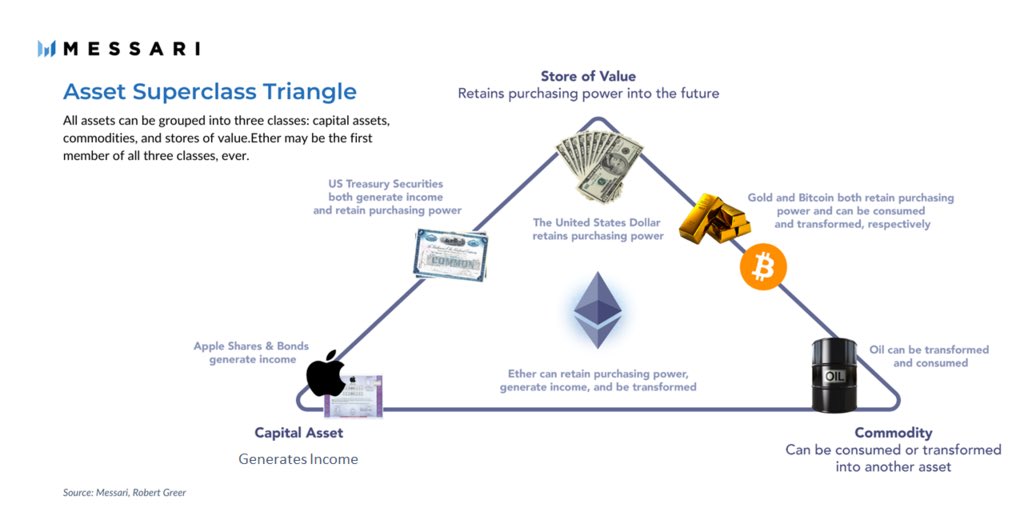 The attached chart clearly illustrates the flexible functionality under the Ethereum umbrella but now, with the switch to ETH 2.0, security is a major concern for the blockchain as well.

At the start of 2020, Ethereum was getting overlooked, but now the tables have turned in Ether’s favor. Its price recovery has been tremendous and it is currently initiating regular interest from the right type of investors.

It is hard to disagree with the notion that Ethereum would not see a promising start to ETH 2.0 if its price was not surging. Ether will possibly end up creating a digital economy for the masses, but it would not manifest itself if capital interest wasn’t accruing some financial growth.

Ripple CTO: It’s not that the laws are bad, it’s that they’re vague