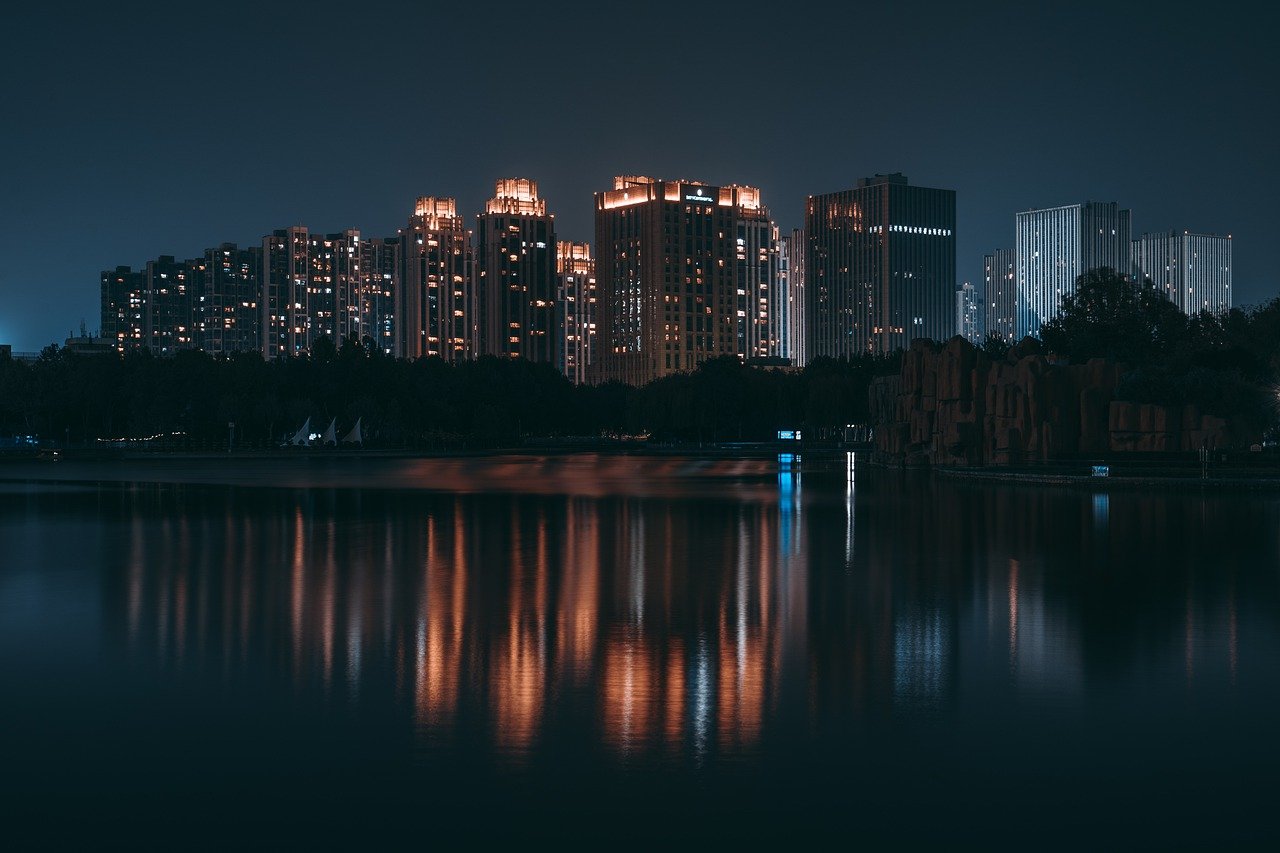 Cardano’s price surged to its January 2018-levels, following which, it flashed red signals at the time of writing. Ontology moved lower from the $0.67-resistance level, with on-chain metrics presenting the possibility of an extended bearish outcome. Finally, Zcash climbed above its $96.9-resistance on the back of bullish cues from the broader market.

The world’s sixth-largest cryptocurrency by market cap, Cardano made some progress on the charts with a 62% surge in the last seven days. The gains catapulted the crypto’s price to a local high of $0.548, a level that was last seen in January 2018. However, some bearishness was noted in its market in the last few hours of trading as the candlesticks switched to red.

The Relative Strength Index headed lower from the overbought zone and suggested that a reversal was due for ADA. The Awesome Oscillator also registered a shift in momentum towards the sellers’ side. the support at $0.443 could come into focus in a bearish scenario. However, taking into account the broader crypto-rally and the fact that the 24-hour trading volumes surged by 40%, such a dramatic fall seemed unlikely over the coming sessions. An extended bullish cycle would see ADA move closer to the $0.63-resistance.

The resistance at $0.67 rejected Ontology, with the price moving towards its immediate support, at press time. The Awesome Oscillator noted the bearish momentum in the market after gains were capped at the aforementioned resistance level. Further weakness in the price was highlighted by the MACD, with the same on the verge of a bearish crossover.

If the bears lose out to the $0.59-support, it could mark the onset of a downtrend. Conversely, a bounceback from the press time support level would see ONT move north of $0.67 on the charts.

Zcash flipped $96.9, at the time of writing, after the price rose by over 6% in the last 24 hours. The Chaikin Money Flow showed that capital inflows helped the price move north as the index moved above zero. The Awesome Oscillator also showed that momentum rested with the buyers in the short term.

If market leaders BTC and ETH continue to rise on their charts, ZEC could follow suit and move towards the $103.5-support. On the other hand, the crypto’s price could signal a downtrend if the bulls lose out to the $81-support level.