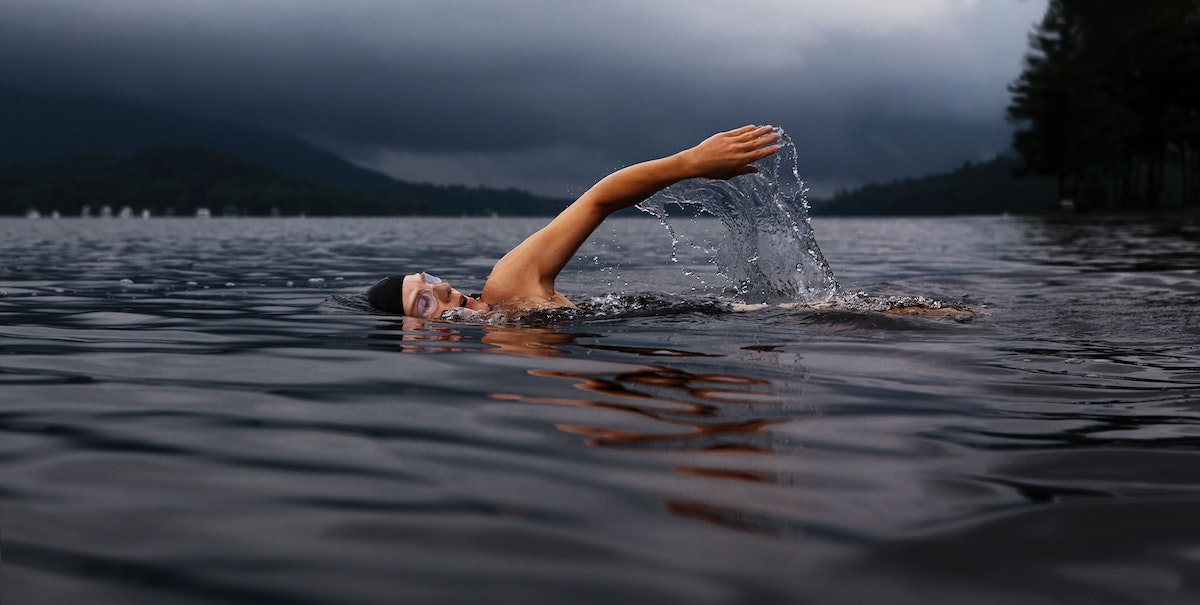 Cardano, one of the most promising ecosystems has witnessed significant developments since its inception. These updates directly or indirectly had affected (aided) the native token, ADA’s price. Likewise, dominant buyers, given such certainty tend to consolidate more coins, sensing a potential rise.

Cardano whales or dominant buyers showcased a flurry of transactions despite the current mood, as per which, the crypto market lost more than $200 billion in a single day. Nonetheless, Santiment, an analytical firm, in a 14 May tweet sighted an interesting bullish behavior. Cardano whales have actively supported the token despite ADA bottoming out to the $0.40 mark.

As per Santiment, this showcased a potential level-up in the price.

Here’s the graphical representation of the same: 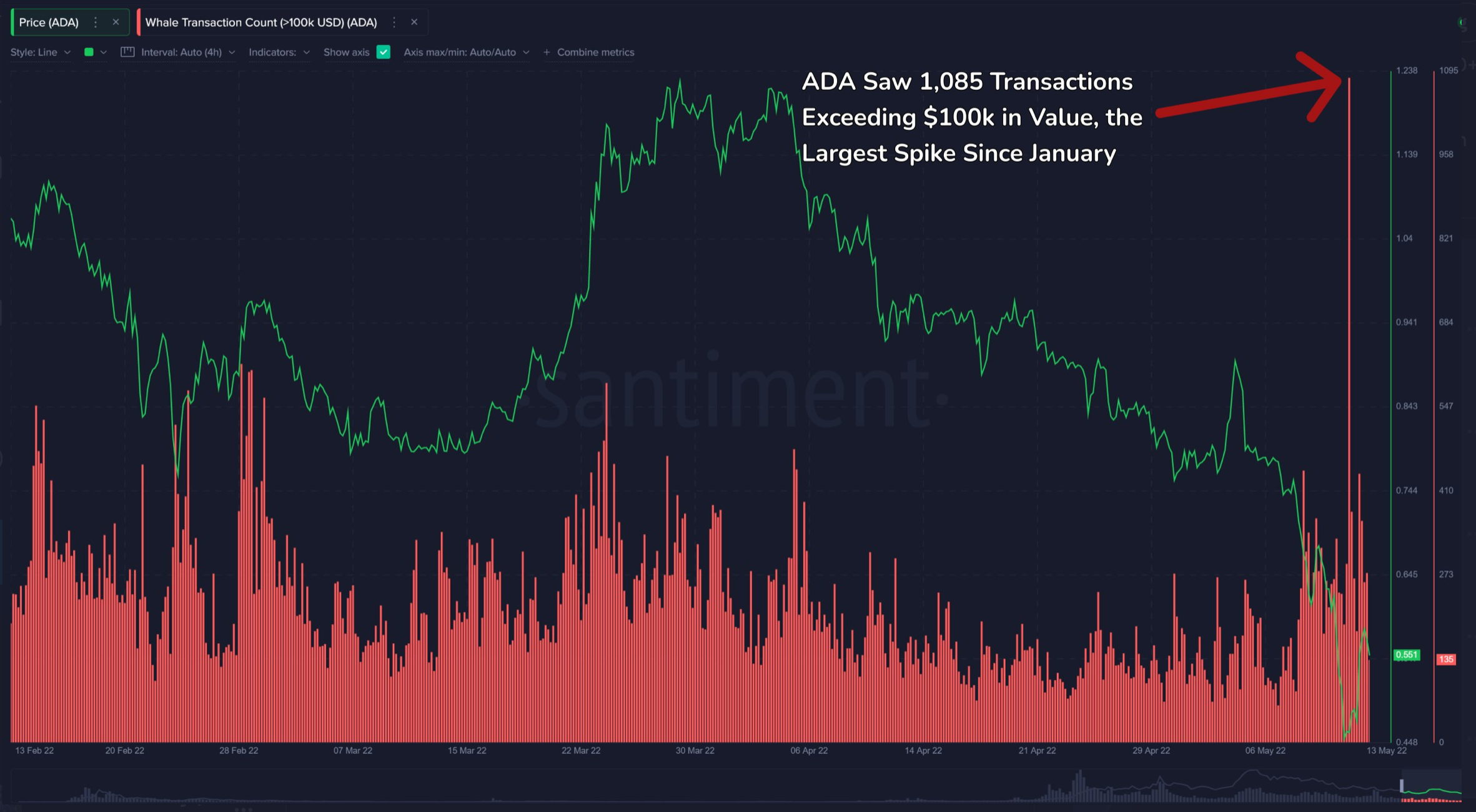 In addition, the volume attribute showcased an uptick as well. This is the case here as well. Following the active behavior above, there was a lot of activity on the Cardano blockchain too – leading to rising volumes.

Now a rise in volumes can go both ways, and it is yet to be seen which way the prices begin moving.

On the developmental front, Cardano’s IOHK announced that a new version of the Daedalus wallet, Daedalus 4.10.0 for mainnet. Daedalus 4.10.0 improved the display of unnamed native tokens and added support for the Windows development environment.

🧵NEW DAEDALUS: #Daedalus 4.10.0 for mainnet is out now with improved functionality.

At press time, it suffered a fresh 9% correction as it traded at the $0.5 mark. In fact, renowned traders fear a much saddening scenario for the token. Cardano’s price decline came from a technical structure highlighted by Capo of Crypto, an independent market analyst. The pseudonymous analyst noted that ADA could fall to the $0.30–$0.35 range next.

Buyers need to be wary, since the trend favored the sellers. Winter had arrived months ago, and there were no signs of any thawing yet, let alone spring.

Ethereum: What to expect as ETH stages a near 10% recovery on the charts