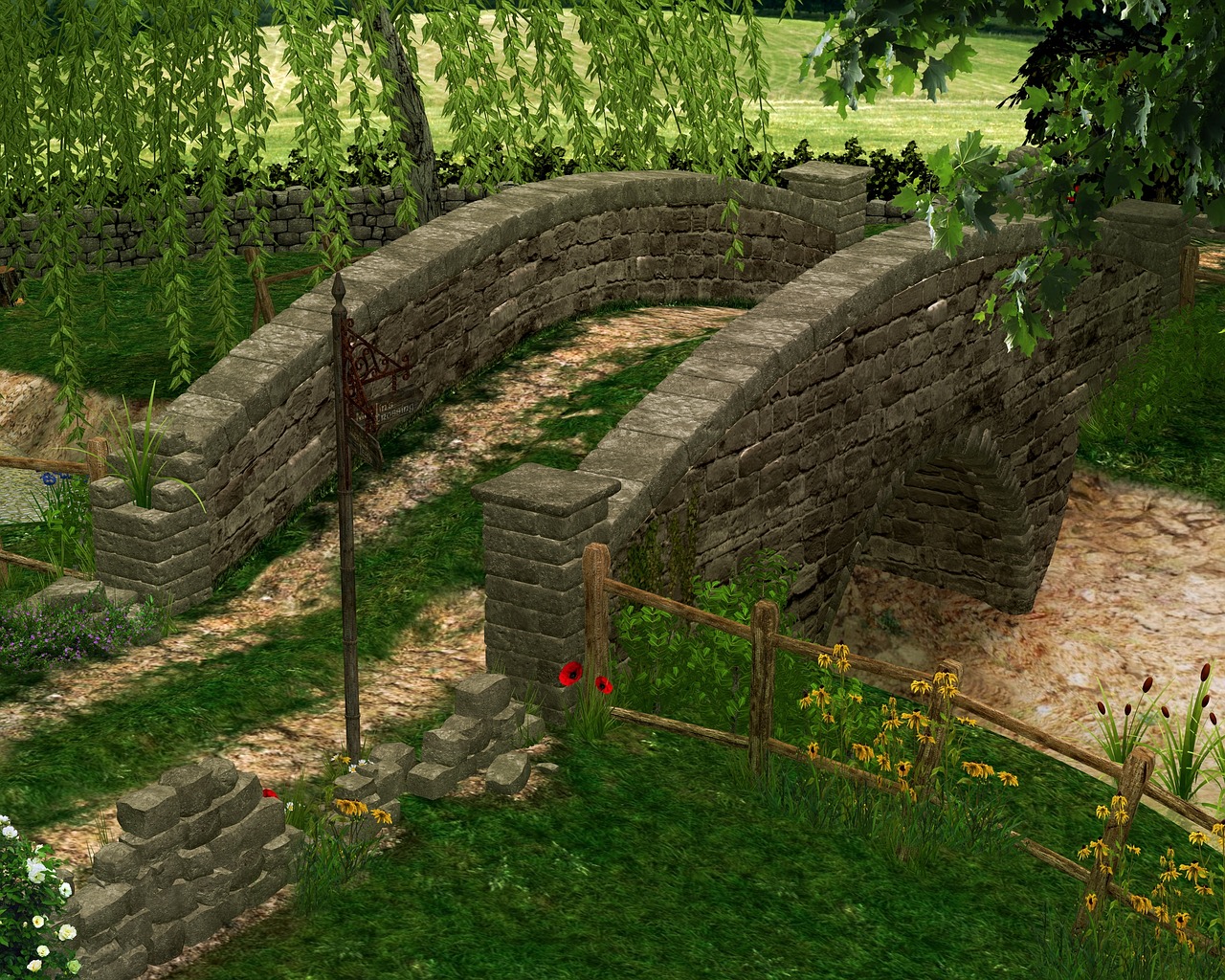 Cardano has been working on developing and expanding its ecosystem for a long time now, with the community focusing on bridging the gaps between the market’s altcoins. In fact, the Cardano and Litecoin foundations have for long been rumored to be discussing probable cross-chain collaboration. According to a recent update by Cardano’s Charles Hoskinson, preliminary conversations between the two have now begun.

Hoskinson informed the community about the presentation he made for Litecoin Creator Charlie Lee and David Schwartz, Project Director at the Litecoin Foundation. The Cardano Co-founder noted,

” I believe there is a process where a LIP is being written. Litecoin is a very slow evolving cryptocurrency- It’s one of the legacy coins… They move quicker than Bitcoin but certainly slower than, I would say a third-generation cryptocurrency. As part of the charm, Litecoin is resilient to change…So big changes like interoperability or other things, they take a lot of time to ratify.”

Thus, the interoperability factor between Cardano and Litecoin may have to jump through a lot of hoops, before becoming functional.

During the last update, Dionysis Zindros, a blockchain researcher at the University of Athens, had noted that a bridge between Cardano and Litecoin can be built by implementing a velvet fork to Litecoin so that the blockchain can adopt NIPoPoWs [Non-interactive Proofs of Proof-of-Work]. NIPoPoWs are popular in crypto-circles, but velvet forks are yet to gain prominence.

The benefits of NIPoPoWs are that they don’t require a lot to get and do not require dramatic changes to consensus or validation, as per Hoskinson. Since the security remains intact with NIPoPoWs, the protocol has become popular in the crypto-verse. This is the reason why it can be used for bridging the two ecosystems.

It should be noted, however, that Cardano-Litecoin is not the only bridge being looked at. Recently, IOTA Co-founder Dominik Schiener was asked by community members about the possibility of forming a bridge between IOTA and Cardano. In response, Scheiner had said that he would contact Hoskinson.

Interestingly, Cardano is already working on building a bridge with Ethereum through a new KEVM [K Ethereum Virtual Machine], one which would open up Cardano to ETH devs. It looks like Cardano is not only building new bridges, but also mending old ones as part of its expanding ecosystem.