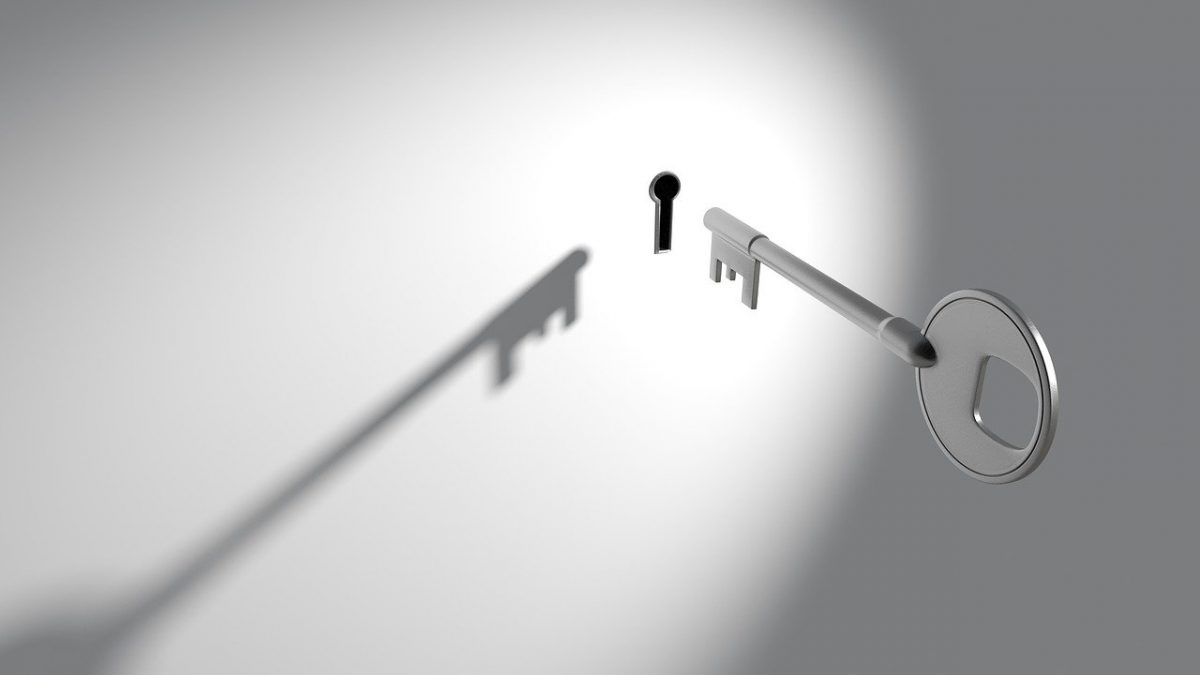 While the year 2020 has been an impressive year for most of the cryptocurrency market, it has been especially so for Chainlink. Its native cryptocurrency LINK managed to return 536% to its investors in 2020. Although LINK’s market did witness a dump in price soon after, at the time of writing, it was awaiting correction after a period of consolidation.

LINK’s performance was lauded by many in the community, with Chainlink going as far as sharing some useful data with the rest of the community. According to the said data, the project’s popularity was reflected by it being welcomed and adopted by at least 45 other Decentralized Finance [DeFi] protocols, projects including the likes of Kava, Binance Smart Chain, Kyber Network, Matic, C.R.E.A.M, Loopspring, and 0x, among others. 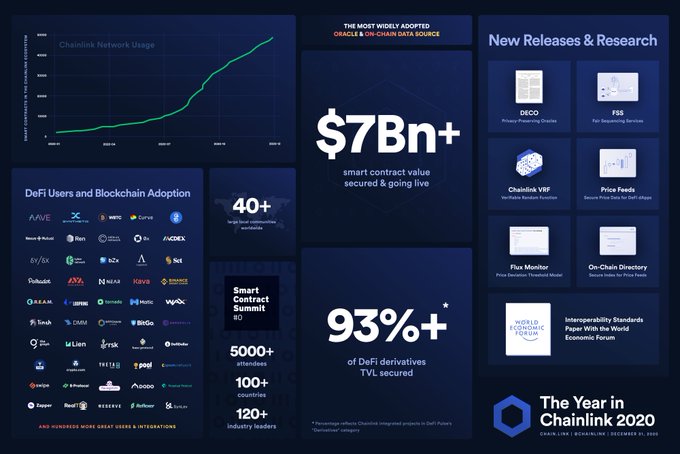 In fact, it has secured billions in smart contract value too. While back in August 2020, LINK’s percent supply in smart contracts had hit an all-time high of 52.448%, this value shot up even higher over the course of the year, as per the attached graphic.

The project’s success was highlighted by Chainlink co-founder Sergey Nazarov when he told a publication that in 2020, “we’ve secured more value than even we expected.” According to the exec, the value must be between two to five billion, depending on the day.

Another contributing factor to its progress has been its live price feeds which have been well integrated by different types of businesses and projects in the arena. According to the aforementioned data, there are now 70 live price feeds, with the number being just 25 at the beginning of 2020. In fact, its popular decentralized oracles have resulted in projects like Tezos and Polkadot adopting it too.

In light of its ever-growing dominance in the smart contracts sector, Chainlink started the Chainlink Community Grant Program to provide financial resources to the many development teams and researchers building a more functional and accessible Chainlink Network. Just recently, a smart contract development platform for Tezos, Smart Chain Arena (SmartPy.io), received this grant from Chainlink.

The newest addition to this list is Cdot, a blockchain interoperability-focused development team that aims to bring Chainlink to the Solana blockchain. It received this grant for a native Chainlink-Solana integration to enhance developers’ ability to build a wide variety of externally connected smart contract applications on the Solana blockchain, noted the announcement shared by Chainlink.

Although the beginning of 2021 has seen LINK hit some roadblocks, its fundamentals and network appear stronger than ever.