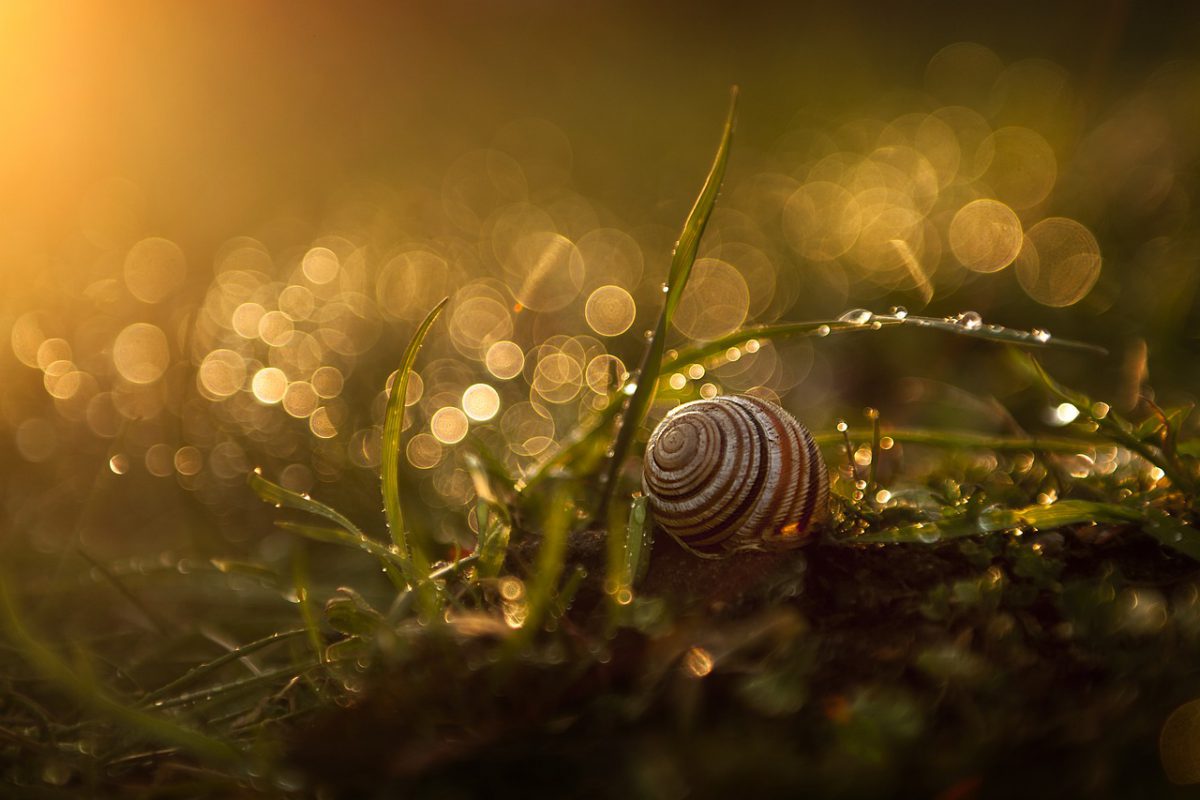 Cardano was quite bullish in the short-term charts as it soared past previous all-time highs. Its market cap has grown by leaps and bounds recently, and ADA now sits on the fourth position in the list of top cryptocurrencies sorted by market capitalization. 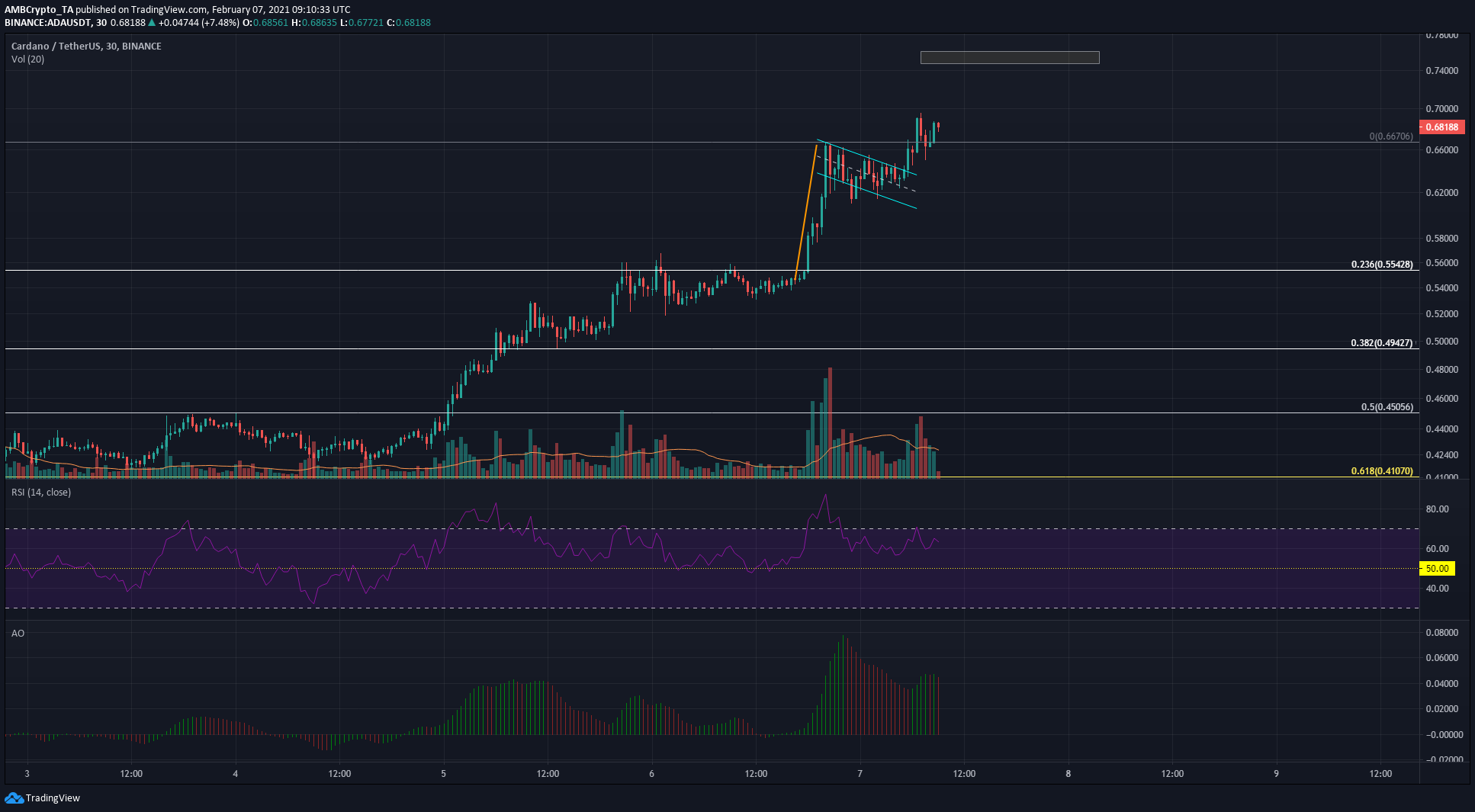 A bullish pattern was seen on the charts, however, right alongside it was a bearish divergence on the lower timeframes that were analyzed. ADA has been climbing steadily over the past two weeks. The key levels in this rally have been $0.3, $0.35, $0.45, and $0.55, and ADA has blown past them all.

Recent news from IOHK that the February update, essentially a hardfork as the Mary update was deployed on the Cardano public testnet, will “unlock the mechanism for users to create their own tokens for myriad applications: Decentralized Finance (DeFi), and countless other business use cases”. This is exciting news for ADA’s adoption and could have had a hand in driving the prices.

There is a possibility of a pullback but it was not yet signaled for ADA.

A bull flag (orange flagpole, the cyan channel being the flag) was formed on the 30-minute chart. This projected a technical target of $0.755 for ADA to achieve over the next few hours. The highlighted region shows a bullish target for ADA, while the Fibonacci retracement levels plot levels of support.

A slight worry for bulls was the 30-minute and the 1-hour charts showed bullish momentum waning over the past few hours even as prices surged. This bearish divergence could prevent ADA from achieving a target of $0.755.

Dropping beneath the $0.64 mark will invalidate the bull flag pattern, which has presented ADA a target of $0.755 for profit-taking. A bearish divergence was seen but has not yet played out. A Doji hourly candle with heavy trading volume could signal a short-term reversal for ADA.