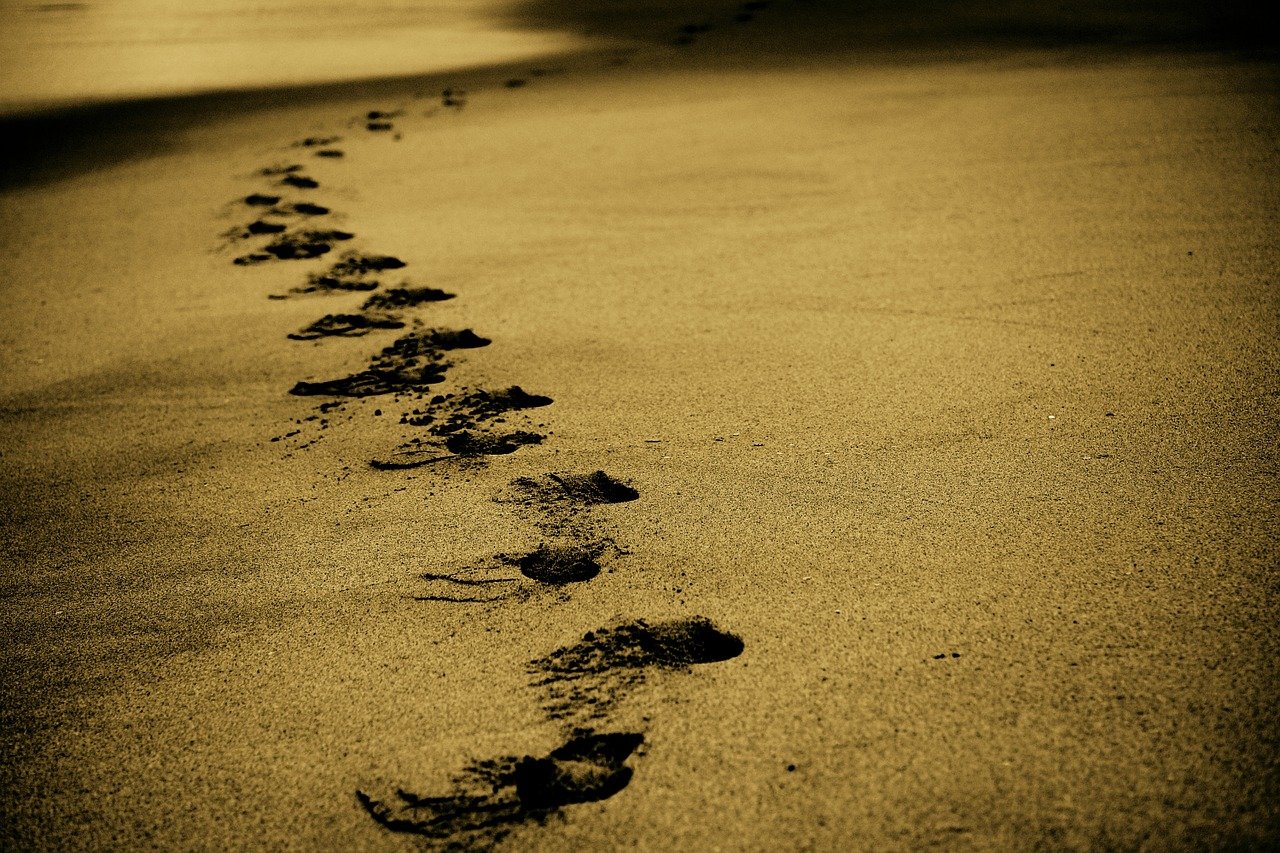 Bitcoin’s price had seen increased bullish momentum in the past few days and was on an uptrend during the start of the weekend. This is unlike other weekends, where Bitcoin’s price is slower and its trade volume noticeably drops. This has been taken as evidence for institutions easing trades over the weekends, and the volatility and network momentum tend to recover on Mondays.

This price rally yesterday was in unchartered territory as it breached the $40k resistance, and based on on-chain analysis the sentiment among retail traders on spot and derivatives exchanges is bullish. Despite the fact that currently, 100 percent of Bitcoin wallets are profitable, the exchange-traded volume of Bitcoin is nowhere close to mid-January or end of January volume of over $3 Billion. 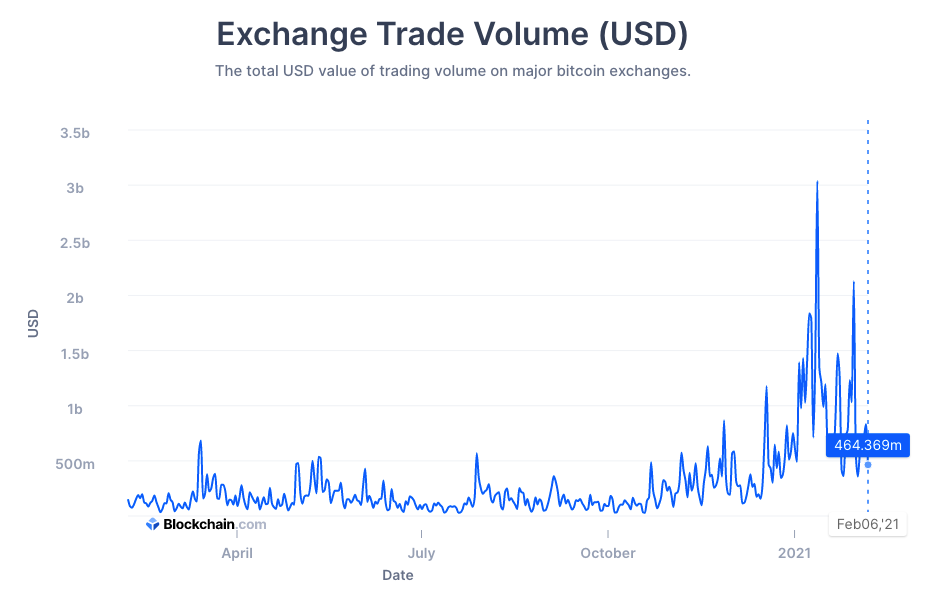 The most significant price level for Bitcoin in the past few weeks was the $35000 range, and the asset remained range-bound for the longest time, through the over-extended price rally before breaking past that level two days ago. However, this doesn’t mean that pushing past $40000 makes a price-correction improbable and in the past 12-hours, the same was seen on Bitcoin’s charts as evidenced by its current price around the $39k level at the time of writing.

It is interesting that before the current breakout past $40000, the inflow of stablecoins to exchanges increased considerably. However, now that Bitcoin has crossed its previous ATH and trade volume is steadily going up on exchanges, stablecoins are leaving exchanges now. This signals that there may be a shift in the price rally soon since the movement of stablecoins usually hints at a trend reversal in Bitcoin’s rally. In the coming days given the recent breakout past $40000, there may be a correction post a short-term top.