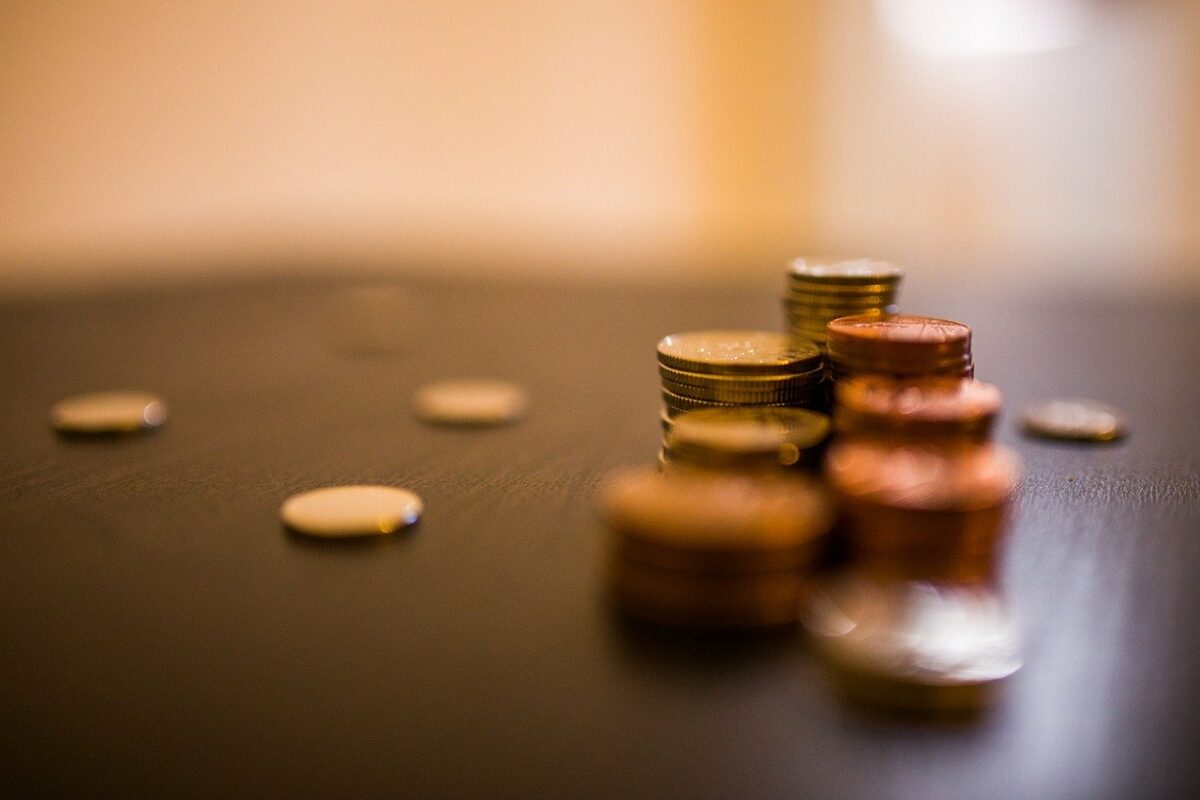 Cardano received a good boost from its tech updates: the platform will be adding smart contracts capabilities to the blockchain. ADA has been reaping the benefits of these developments as it hit a peak at $2.51 in May. However, this surge was short-lived as correction set in across the crypto market. ADA was trading 35% lower than its peak at $1.50.

Although ADA tried to push past various levels of resistance from its low point, a selling pressure took over and pushed the value back down. This happened twice now and with every push back, the price has settled a level higher than the price from where the recovery began. This can be visible in the chart.

Could this mean another correction was on the cards?

The Fibonacci retracement levels have marked important resistances for ADA’s journey back up. Its value rallied higher to $1.59 when a sudden dump caused the price to dip to $1.49. This was the 23.60% Fib level and was supported by the traders. The second time the price tested resistance, it failed, but interestingly it settled at 38.20% of the Fibonacci ratio. This noted a general uptrend in the value of ADA with constant correction.

This price pattern suggested that currently, ADA was witnessing a surge and correction phase. As the price was still showing downward pressure, it can potentially drop to support at $1.49. RSI suggested that buying pressure was on the rise while the Aroon indicator was also hinting at the reducing bearishness in the market.

If ADA follows its existing price pattern, it could witness another correction shortly. With selling pressure remaining minimum, ADA could be moving to re-test resistance. If the asset fails to surpass this level, the price could witness another drop. Nevertheless, breaching the resistance can bring about a trend reversal in the ADA market.

XRP: Breaking down these conflicting metrics