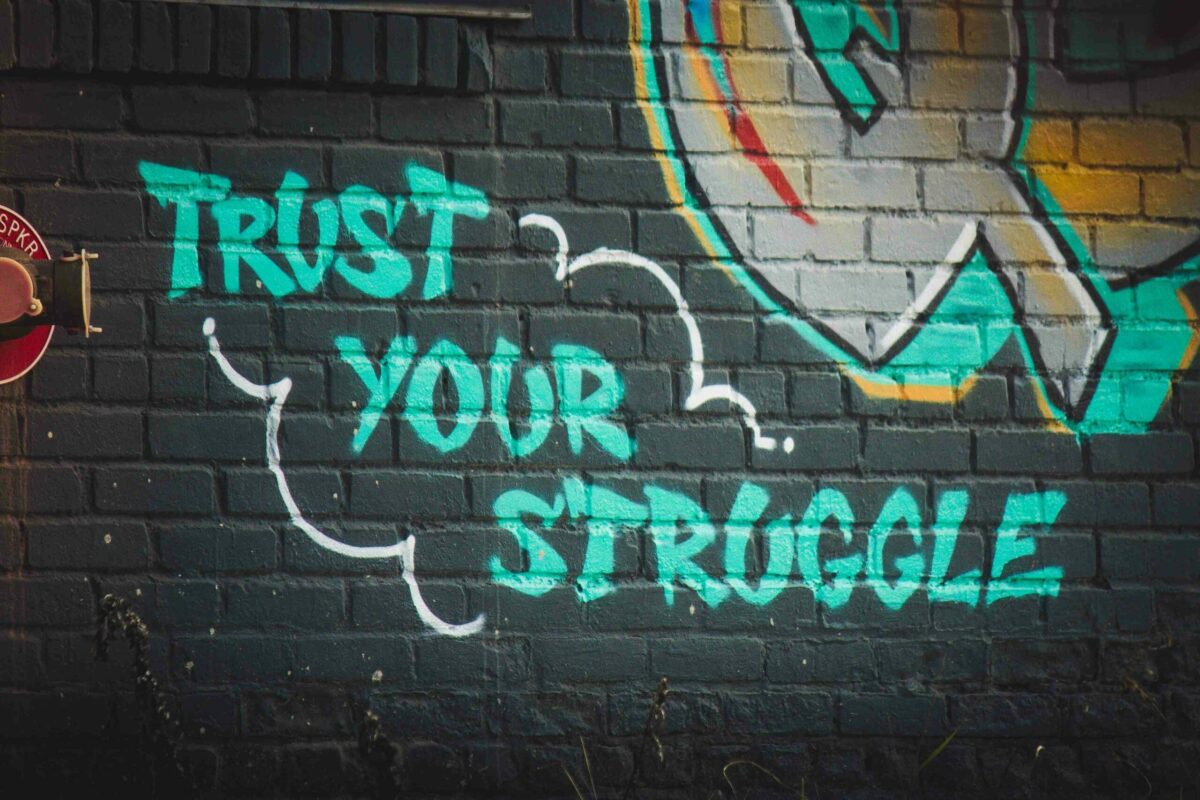 XRP’s price might be struggling but its on-chain metrics tell a different story. When it comes to gauging long-term performance of XRP, it mostly comes down to the strength of market sentiment. Its larger-than-life community has been one of the major catalysts for the digital asset; but fundamentally, the digital asset wasn’t lagging behind.

Over the past few weeks, XRP has witnessed multiple improvements in terms of on-chain metrics, indicative that the asset will not be left behind when the bulls finally come back in the market.

It is extremely important to note that XRP is backed by a loyal community where most of its traders are bounded by collective sentiment. Now, data from Santiment suggested that the Mean Coin Age for XRP has continued to rise in the chart despite the recent crash. Mean Coin Age determines the average amount of days that XRP remained in the current address. A rising slope is indicative network-wide accumulation trend.

XRP’s Market value to Realized Value Ration z-score remained at nominal levels as well, suggesting that the current trend has a higher chance of rising than falling in the current market. As observed, MVRV-Z score spiked during the bull run, and currently, the indicator has registered a re-set.

From a development perspective, activity hasn’t really picked up pace like late last year, but the average number of Github repositories is reaching a similar average to that of February 2021. On 5th June, activity displayed a 5-month high, so further price appreciation could move in cohesion with development statistics.

Can the SEC continue to derail XRP’s price trajectory?

The ongoing SEC-Ripple lawsuit hasn’t been kind to XRP’s price. The asset’s value tanked drastically back in December when the news of the case initially broke. Since then, the effects have started to simmer down. SEC hasn’t completely pinned down Ripple in any way, while Ripple has diligently held its end.

Now, According to reports, Ripple has filed a motion with a U.S Magistrate to force SEC in disclosing documents, on why it views XRP as a security, and Ethereum, Bitcoin as commodities. XRP has continued to struggle with the collective bear market, at press time, the asset was dragged back below $0.85. Yet, the selling pressure is seemingly reducing across multiple groups of traders, so the probability of a bullish rally is also evident.

Bitcoin and Ethereum: Is this strategy more profitable than shorting over the next 2 weeks?