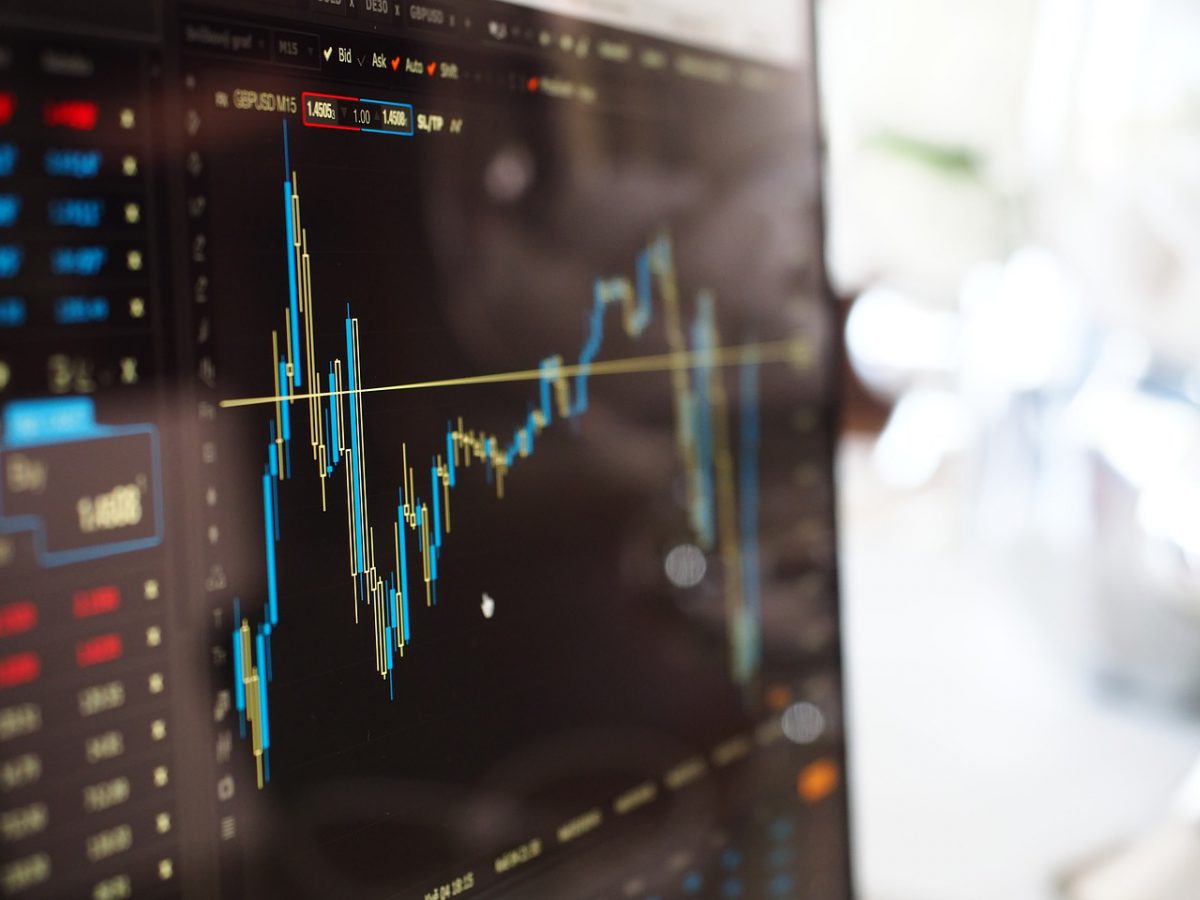 Cardano’s price has grown by 678% since the beginning of the year. The digital asset began the new year being valued at $0.1682 and after sustained effort, it surpassed $1. At the time of writing, with a market capitalization of $31.94 billion, Cardano was being traded at $1.28.

As ADA traded close to its resistance, the long-term painted a less volatile picture.

The above chart of ADA noted its meteoric rise above $1. This rise was followed by a consolidation phase that was still going on. Currently, ADA’s movement has been restricted between $1.13 and $1.34.

However, the asset has been moving along this range since the beginning of April and it may continue this sideways trend.

A lack of volatility in the market has resulted in the price moving sideways. Despite a lack of activity, the ADA market was still bullish as the signal line and the 50 moving average were both under the candlesticks. This indicated that the buyers were holding on to the current price level.

Whereas, the Relative Strength Index was noting that the asset had remained close to the equilibrium zone, but was now heading towards the overbought zone. This meant that more buyers were entering the ADA market which could lead the price to retest the resistance at $1.34.

Despite rising to the level of its immediate resistance ADA may not be able to surpass it due to a lack of momentum. The Awesome Oscillator was suggesting that the market momentum has been reduced to close to zero as the price consolidated.

The current ADA market was seeing the price move sideways between immediate resistance and support above $1. However, as the volatility escapes the market the price may continue to consolidate in the coming week.

Related Topics:ADAPrice Analysis
Up Next